You’ve probably heard that delaying Social Security is the ticket to the largest checks — but that’s not telling the whole story. Holding out for a larger monthly benefit could actually shrink your lifetime benefit in some cases or cause you other financial problems. That’s why you’re better off signing up at 62 if any of these three situations apply to you.

1. You don’t expect to live long

Your Social Security benefit is based on your earnings over your working years and your age when you sign up. You have to wait until your full retirement age (FRA) — 66 or 67, depending on your birth year — to claim the full benefit you’re entitled to based on your work history.

Delaying benefits grows your checks until you hit 70. Then, you qualify for the maximum benefit of 124% of your full benefit per check if your FRA is 67, or 132% if your FRA is 66. This can make delaying Social Security seem like the smarter option, but it all depends on your life expectancy.

Those who expect to live into their 80s or beyond usually do benefit from delaying Social Security, but those with shorter life expectancies don’t. If you try to hold out for your largest possible checks at 70 and you die at 68, you won’t get anything from the program at all. Even those who expect to live until their early to mid-70s will probably get a larger lifetime benefit by signing up right away at 62 instead of delaying.

2. You really need the money

If you’d like to delay benefits, you can explore other options for covering your bills first, like taking on a part-time job or getting a loan for large purchases. But if that doesn’t work, apply for Social Security. Signing up early may mean a smaller lifetime benefit, but at least you won’t have to worry about debt collectors hounding you.

Married couples should plan their Social Security-claiming strategy together to maximize their benefits. The right approach depends on each person’s life expectancy and the couple’s finances. If they’re struggling with their bills or one person doesn’t expect to live long, it makes more sense to claim early, as discussed. But there’s one other scenario when signing up at 62 is smart.

When one partner has earned significantly more than the other over their working years, the lower earner may want to sign up early. Their Social Security benefit can help the couple cover some of their expenses, while the higher earner delays benefits to grow their checks. Then, when the higher earner is ready to claim, the Social Security Administration will automatically switch the lower earner over to a spousal benefit if it’s worth more than what they’re already receiving.

But this approach isn’t ideal for every couple. If both people have earned similar amounts over their lifetimes, it’s usually smarter for both people to delay benefits as long as possible. A spousal benefit — which is up to half your spouse’s benefit at their FRA — probably won’t be larger than what you qualify for on your own in this scenario, so claiming early would just lock in a smaller benefit for you.

When you sign up for Social Security is your call, but earlier is probably better than later in these situations. If you don’t like the idea of ​​shrinking your checks, you could always delay benefits for a few months before signing up. This hopefully won’t put too much of a strain on your wallet, and it will give your checks a permanent boost.

If you’re like most Americans, you’re a few years (or more) behind on your retirement savings. But a handful of little-known “Social Security secrets” could help ensure a boost in your retirement income. For example: one easy trick could pay you as much as $18,984 more… each year! Once you learn how to maximize your Social Security benefits, we think you could retire confidently with the peace of mind we’re all after. Simply click here to discover how to learn more about these strategies.

Get the latest local business news delivered FREE to your inbox weekly. 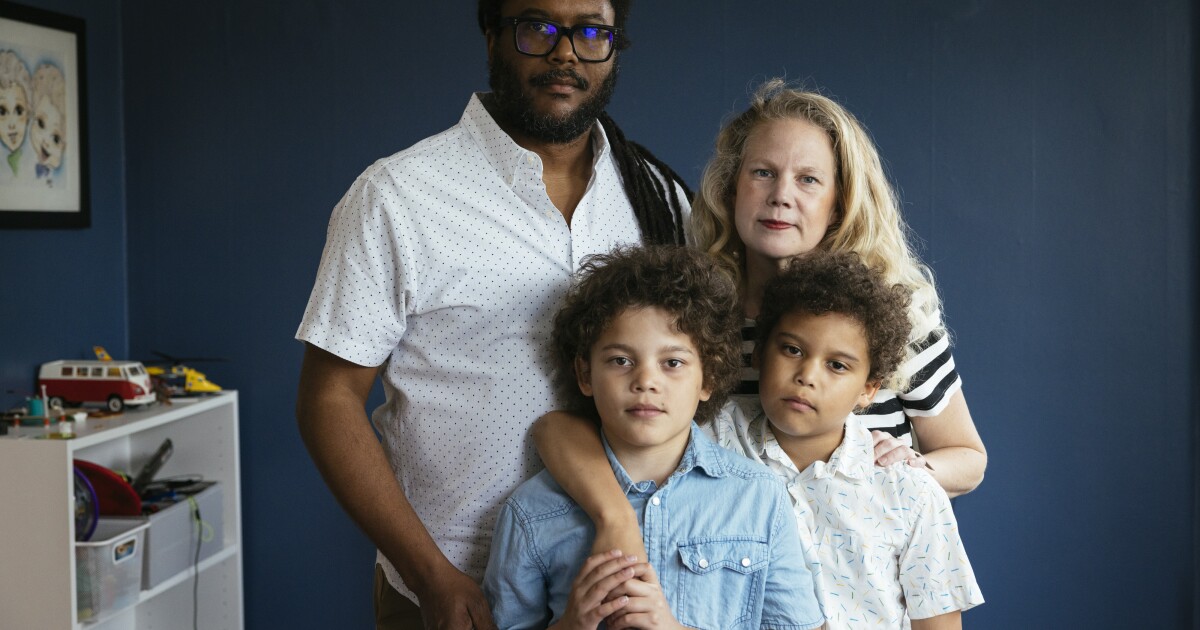