We’re deep into the longest period without a raise since the federal minimum wage was enacted in 1938.

Every day without a raise is another day the minimum wage is a poverty wage instead of the anti-poverty wage it was intended to be.

The federal minimum wage was enacted through the Fair Labor Standards Act, which aimed to eliminate labor conditions “detrimental to the maintenance of the minimum standard of living necessary for health, efficiency and general well-being of workers” and detrimental to fair competition among businesses .

Five of those states — Alabama, Louisiana, Mississippi, South Carolina and Tennessee — don’t even have a state minimum wage and, in Georgia and Wyoming, the minimum wage is $5.15, so the higher federal $7.25 minimum wage applies.

Workers and businesses in those 20 states and many others are counting on a federal raise. Minimum wage increases are vital so workers can afford the basics. And they boost the consumer spending that businesses depend on.

Every day without a raise is another day the minimum wage falls further behind the cost of living.

The federal minimum wage peaked in purchasing power in 1968, when it was worth $13.86 in 2022 dollars (according to the US Bureau of Labor Statistics Inflation Calculator).

Imagine time traveling back to 1968 and telling people that the minimum wage would have less purchasing power in the far-off year 2022 than it did in 1968. They would be shocked and wonder what catastrophe had befallen the United States.

Fortunately, 30 states now have minimum wages higher than $7.25. But most of them are still below the value of the federal minimum wage in 1968, adjusted for the cost of living.

When the minimum wage is set too low, workers can be earning more than the minimum and still struggle to pay rent and put food on the table.

A full-time worker with no children in Alabama needs $15.91 an hour just to afford the basics, according to the MIT Living Wage Calculator.

In 2021, the US House of Representatives voted to increase the minimum wage to $15 by 2025. But the action stalled in the Senate. More than 30 million workers would have gotten raises.

Minimum wage raises go right back into communities and the economy, as workers have more to spend at local businesses.

Many businesses support raising the minimum wage and pay more now because they know that a fair wage is good business. It helps them hire and retain workers. It brings increased productivity and better customer service, which keeps customers coming back.

Washington voters passed Initiative 1433 in 2016, which stipulated a series of minimum wage increases, followed by annual cost of living adjustments. The current minimum wage is $14.49, and should top $15 when it increases again on Jan. 1, 2023.

Eleven other states — California, Connecticut, Delaware, Florida, Hawaii, Illinois, Maryland, Massachusetts, New Jersey, New York and Rhode Island — and DC have enacted a minimum wage of $15 or higher, and are at various stages of implementation.

State and local minimum wage increases are essential, wherever possible. But it’s long past time for Congress to raise the federal minimum wage.

Without a federal raise, millions of Americans will be left behind.

Holly Sklar
is the CEO of Business for a Fair Minimum Wage, a national network of business owners and executives who believe a fair minimum wage makes good business sense. 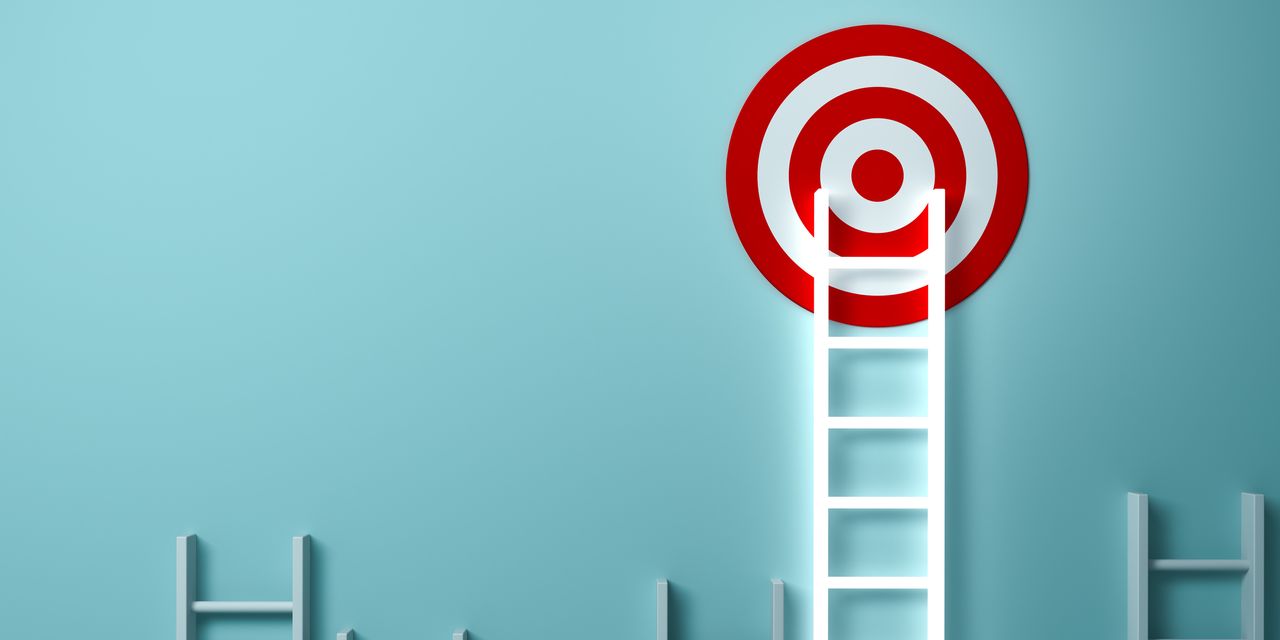 Filling Income Gaps Is Getting Easier. Bond Ladders Are a Popular Solution.