The reservoir has been a favorite spot for Hollywood crews, lured by red rocks and still waters.

(20th Century Fox) Astronauts abandon their spacecraft for a life raft, in a scene from the 1968 science-fiction classic “Planet of the Apes.” The scene was filmed at Alstrom Point in Lake Powell.

Oh, the recreational possibilities of Lake Powell: Crashing your spaceship, encountering Martians, gambling on a riverboat, baptizing the son of God.

Hollywood has done all of the above in Lake Powell since its creation in the 1960s. The attractive combination of red rocks and relatively still waters has been captured by filmmakers for Westerns, science-fiction films and one Biblical epic.

“The Greatest Story Ever Told” (1965) • Glen Canyon Dam was still under construction in 1962, when producer-director George Stevens opted to film his sprawling epic of the life of Christ along the Colorado River, in the area now known as Lake Powell. Portraying John the Baptist to Max Von Sydow’s Jesus, Charlton Heston stood waist-deep in the chilly water during the November shoot. According to his journals his — as quoted by film historian James V. D’Arc in his book “When Hollywood Came to Town”— Heston told Stevens, “If the River Jordan had been as cold as the Colorado, Christianity would never have gotten off the ground.”

(20th Century Fox) Astronauts Dodge (Jeff Burton), George Taylor (Charlton Heston) and Landon (Robert Gunner), from left, ride in a life raft after they abandon their sinking spacecraft, in a scene from the 1968 science-fiction classic “Planet of the Apes.” The scene was filmed at Alstrom Point in Lake Powell, Utah.

“Planet of the Apes” (1968) • Heston was back in the waters of Lake Powell a few years later, this time as astronaut George Taylor, whose capsule crash-lands on what he and his crewmates think is an alien planet where apes have knocked humanity off the evolutionary medals podium. That scene was shot at Alstrom Point, and Gunsight Butte can be seen in the background. (Perhaps as an homage, Tim Burton’s 2001 remake also filmed some scenes at Lake Powell.)

“Point Break” (1991) • Most of the action in director Kathryn Bigelow’s iconic bromance thriller — starring Keanu Reeves as an FBI agent and Patrick Swayze as the master criminal he’s pursuing and befriending — happens on ocean waves, mostly along the California coast. But one key sequence involves the characters skydiving over Lake Powell.

“Maverick” (1994) • Where does a riverboat gambler cross the river? In director Richard Donner’s remake of the classic TV Western series — this time with Mel Gibson and Jodie Foster in the leads, and the TV show’s original star, James Garner, in a supporting role — on the western end of Lake Powell, near Big Water . (The riverboat scenes were shot in Oregon, where the boat the production used was located.)

“Doctor Who” (2011) • The venerable BBC science-fiction series came to Utah in 2011 for the episode “The Impossible Astronaut,” and used Lake Powell’s Lone Rock Beach — called “Lake Silencio” in the script — as the location for one of the show’s biggest shockers: The assassination of The Doctor (then played by Matt Smith). Since this is a series that involves time travel and other fantastical plot devices, The Doctor didn’t stay dead for long, though the location was a reference point for the entire sixth season.

“John Carter” (2012) • Southern Utah’s deserts stood in for Mars, aka Barsoom, in director Andrew Stanton’s adaptation of Edgar Rice Burroughs’ space epic. In one scene, the American soldier John Carter (Taylor Kitsch) and the Martian princess Dejah Thoris (Lynn Collins) jump from a hovering spaceship to a river canoe — and that river sequence was shot at Lake Powell.

(Warner Bros. Pictures) Astronaut Ryan Stone (Sandra Bullock) makes it safely to Earth after a catastrophe in space, in a scene from director Alfonso Cuaron’s 2013 thriller “Gravity.” The scene was filmed at Dominguez Butte in Lake Powell, according to the Utah Film Commission.

“Gravity” (2013) • Another time, another astronaut. At the end of Guillermo Del Toro’s space survival thriller, astronaut Ryan Stone (Sandra Bullock) — spoiler alert! — manages to get back to Earth, splashing down into a lake. Though the lake is never identified in the film, the final scene was shot in Lake Powell, specifically at Dominguez Butte, according to the Utah Film Commission. No apes this time, though.

Editor’s note • This story is available to Salt Lake Tribune subscribers only. Thank you for supporting local journalism. 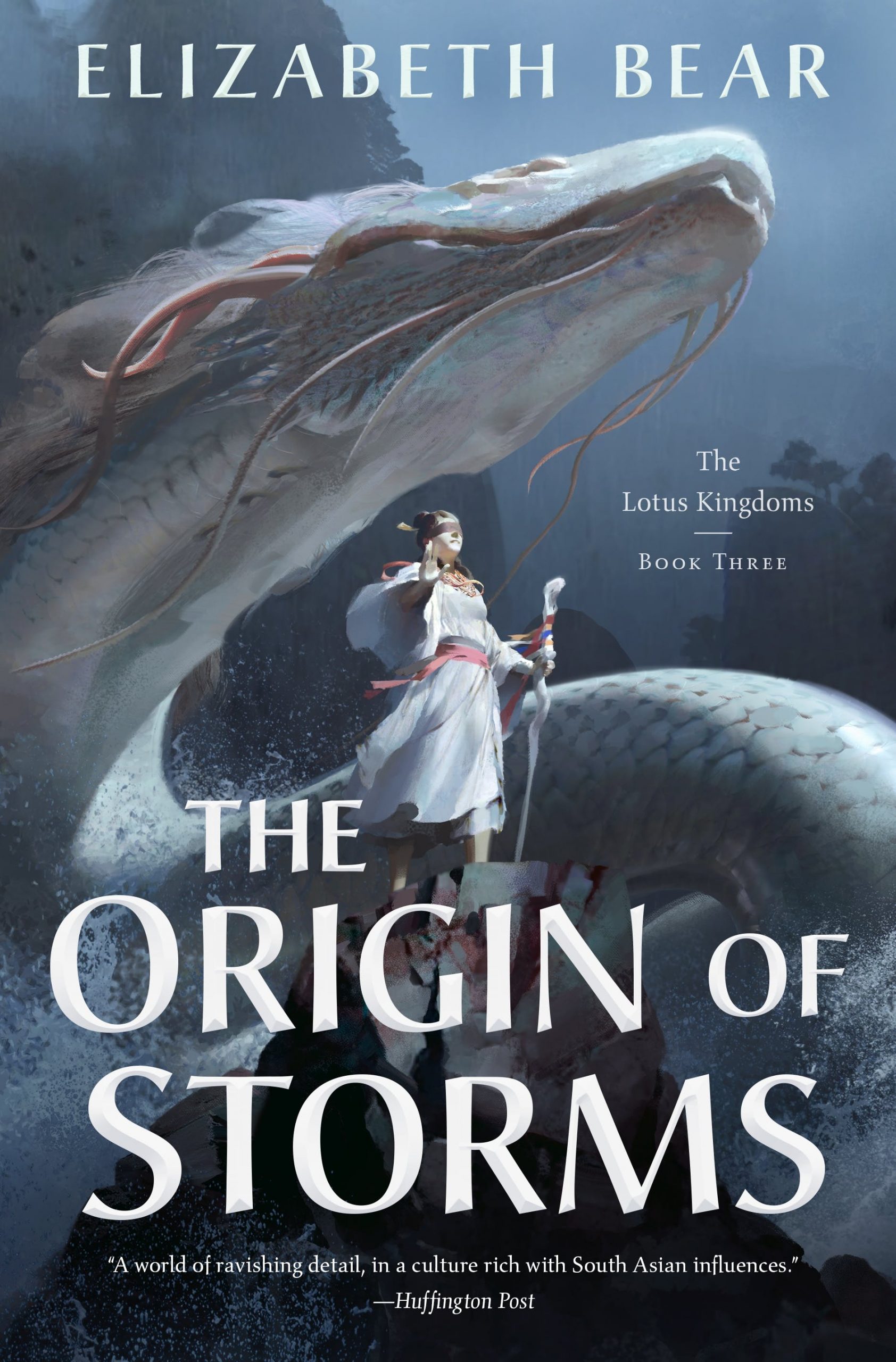