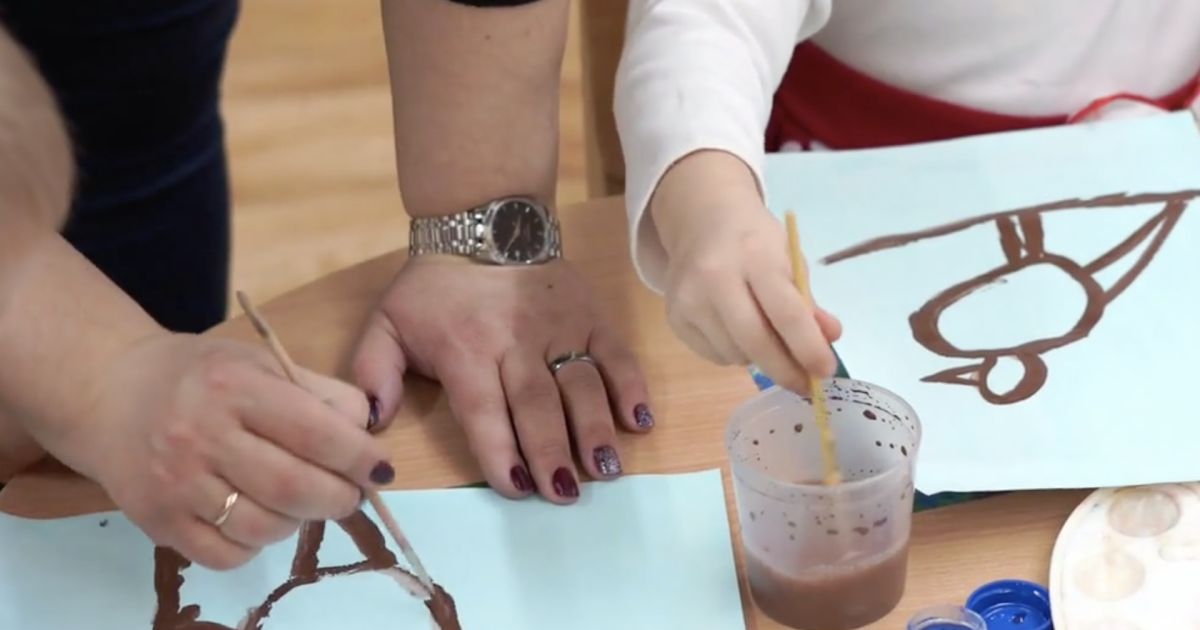 COLUMBUS, Ohio — A bipartisan bill in the Ohio House could encourage parents to run for office by allowing candidates to use their campaign fund to pay for certain child care costs.

It’s not easy right now for day cares. Child care providers across the state say they are still struggling with pandemic related costs, but it’s not just them — it’s the families who use their resources, as well.

Many Ohioans struggle with child care costs. Single parents in Ohio spend about 45% of their income on center-based child care, according to a study Child Care Aware of America.

House Bill 593, could allow some relief for the group of individuals who choose to run for office. The bill is sponsored by House Reps. Latyna Humphrey, a Democrat from Columbus, and Bill Seitz, a Republican from Cincinnati.

“It was just so much and I couldn’t afford to keep up with that,” Humphrey said. “So that was a real struggle of mine.”

The Democrat knows from from personal experience that being a single mother to a young child while running for office is a challenge. She has a nine-year-old son named Jordan, who she said is sick of attending campaign events.

“My son has been dealing with politics with me for about six years, and he does not want to go to events all the time,” she added. “Like he literally will tell me no, can I go to grandma’s?”

Rising child care costs is one of the reasons why she introduced the bill. The bill would allow the candidate to use their own campagin fund to pay the cost of child care, but only when the costs are incurred while campaigning or carrying out official duties.

The bill also allows a candidate to accept funds from a political entity to pay the cost of child care while the person is campaigning for the entity.

“I talk to women all the time who want to run for office but have to think about a lot of those things, ‘can I pay for child care? Can I step away from the home? Will my household be okay while I’m trying to serve other people, help other people?'” the legislator said.

Critics of the bill say although it’s great for lawmakers, they are leaving behind the majority of people who have child care costs.

“This issue is one that goes well beyond, you know, the few people in our state that run for office,” Will Petrik, a budget researcher for Policy Matters Ohio, said. “It doesn’t get it really anywhere in terms of like the big systemic issues facing our state.”

For years, Petrik has been working with the non-profit to fight for more affordable child care. He believes that Ohio doesn’t prioritize child care, and money that could come from the state tends to go towards other projects.

“Ultimately, we have enough to build a child care system that works for everyone,” he added. “Ohio has enough resources to make sure that all families can have affordable, high-quality child care, that the childcare workers are paid a living wage. But, you know, we’ve made choices as a state.”

He did acknowledge that HB 593 is a decent step, but Ohio lawmakers need to continue to “prioritize parents, families and kids at the state level,” he said.

In the last state budget, lawmakers increased initial eligibility for publicly funded child care from 130% of the federal poverty level (FPV) up to 142% of the FPV, he added.

“While lawmakers increased initial eligibility up to 142%, Ohio still does less than most states when it comes to helping parents afford high-quality child care,” Petrik said. “Only seven states make it harder to qualify for support to afford child care.”

“Child care is increasing, food is increasing, and so we need to be thinking about more ways to decrease child care [costs] so that people can get to work and be able to take care of their children and still be able to live a decent life while trying to maintain all those things,” she said.

The Legislature needs to think of more ways to decrease child care costs but says that her bill can actually lead to more representatives with that similar mindset, she added.

“We want to make sure that we get more people in office who have the experiences, have more women in office, who have children,” she said. “I think that this bill will open up those opportunities for folks to run and feel like they have the resources to be able to do it.”

Petrik specifically mentioned racial discrepancies in child care during the News 5 interview and in a budget analysis back in 2021.

“Although child care is out of reach for far too many Ohio families, the child care system is built on a low-paid workforce, which is 95% women who are disproportionately Black and Brown,” Petrik wrote. “Poverty-level wages lead to high turnover, which increases costs for child care providers and reduces the quality of child care. State lawmakers can increase the minimum wage to $15 an hour by 2026. Lawmakers can also reimburse child care providers at a rate that enables them to pay at least $15 an hour and make sure increased reimbursement rates are tied to wage increases.”

Humphrey believes her bill will encourage representation inside the Statehouse to combat the issues Petrik said.

“I think we’re going to see more diversity, not only with more Black and brown people being able to run for office, but then also to diversify the age range of folks running for office as well,” she added.

Petrik agreed that if candidates are able to use campaign resources to not have to worry about the cost of child, the Legislature might see more women and more parents with low wages running for office.

The bill has currently had two hearings and should have a third in the coming weeks.

Is San Jose one of the best places to live?