WOODLAND, Calif. (KTXL) — A Yolo County jury handed down guilty verdicts to Chandale Shannon, 25, of Winters and Jesus Campos, 22, of Woodland for the disappearance and murder of Enrique Rios and Elijah Moore in 2016, bringing to a close the trial of the last two of the four defendants implied in the crimes.

Both men were found guilty of multiple counts of murder, along with kidnapping and special circumstances, according to the Yolo County District Attorney.

Campos and Shannon are two of the four men that were involved in the disappearance and murders of Rios and Moore that took place between October 2016 and November 2016.

The other two men were brothers David and Jonathan Froste. David was convicted and sentenced in 2018 to life in prison without the possibility of parole. His brother Jonathan cooperated with authorities during the investigation and will be sentenced to 15 years to life in prison.

A marijuana robbery leads to murder

Campos, Shannon, and the Froste brothers were all arrested in June 2018 following an investigation that involved the FBI, Sutter County Sheriff’s Office and other agencies.

The investigation found that then 16-year-old Moore robbed David Froste, Shannon and Campos of 3 ounces of marijuana in October 2016. David Froste then contacted his brother and the other defenders and planned on getting revenge.

The four defenders eventually went after Enrique Rios first, who was a friend of Moore’s. Rios was also 16 years old at the time. David Froste shot and killed Rios, according to the District Attorney.

On November 4, 2016, Campos and the Froste brothers saw Moore leaving a barbershop near Main Street in Woodland and forced him into the trunk of a vehicle.

Shannon was then picked up by the group and they all traveled back to Knights Landing.

Moore was forced out of the vehicle at gunpoint by Shannon and was forced to the ground with his hands zip-tied behind his back, according to the District Attorney.

Moore was then marched to a secluded area and was held while David Froste and Campos left to go get shovels, a pickaxe, gasoline and bleach.

According to the District Attorney, the Froste brothers, Shannon and Campos took turns striking Moore in the head, at times with a branch, before David Froste dropped a large log on Moore’s head, crushing his skull.

Moore’s body was then lit on fire, had bleach poured on it, and was placed in a hole dug by the four men. After burying Moore’s body, the four defendants burned their own blood-stained clothes and disposed of their tools in the Sacramento River near the Knight’s Landing drawbridge.

An investigation by multiple agencies

The Yolo County Sheriff’s Department and the Woodland Police Department began an investigation into the disappearance of Rios and Moore that culminated with charges against the four defendants.

Despite the investigation by multiple agencies and the conviction of all four defendants, the bodies of Rios and Moore were never recovered.

“We thank all those who assisted in bringing a measure of justice to the families of Enrique Rios and Elijah Moore,” District Attorney Jeff Reisig said in a news release. “On behalf of the Yolo County District Attorney’s Office, we recognize the despair of the families that we still haven’t located the bodies. We join with both families in continuing to hold out hope that one day their sons’ bodies will be located.”

On May 11, 2022, Shannon was convicted of two counts of first-degree murder for the deaths of Rios and Moore, along with a charge of kidnapping. He also was convicted of special circumstances of multiple murders and kidnapping during the course of a murder. 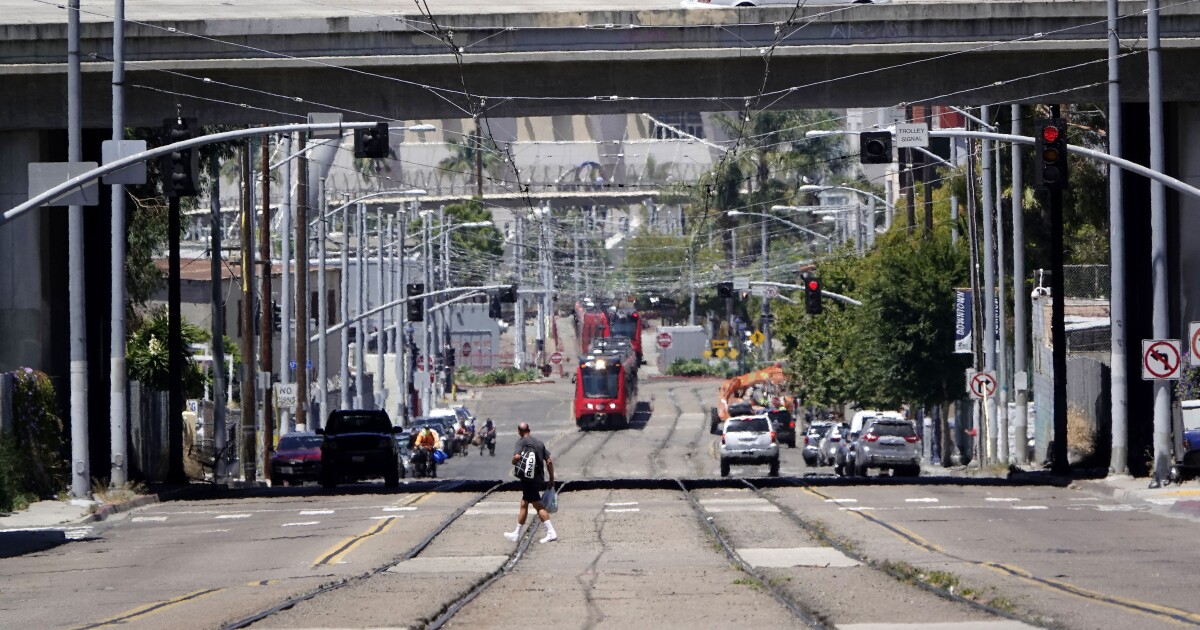 How soaring inflation can be particularly harmful for young people

Overturning Roe Would Be an Economic Catastrophe for Millions of Women