Fixed asset investment data for the first five months of 2022 showed real estate investment declined at a greater scale than it did during the first four months of the year. Pictured here on May 16 is a development in Huai’an City in Jiangsu province in east China.

BEIJING — A measure of risk levels for debt in Asia has surpassed its 2009 financial crisis high, thanks to a surge in downgrades of Chinese property developers since late last year, ratings agency Moody’s said Wednesday.

Among the relatively risky category of Asian high-yield companies outside Japan that are covered by Moody’s, the share with the most speculative ratings of “B3 negative” or lower has nearly doubled from last year — to a record high of 30.5% as of May , the firm said.

That’s higher than the 27.3% share reached in May 2009, during the global financial crisis, the report said. That year, only three Chinese property developers were part of that risky share, versus 24 in May 2022, Moody’s said.

It’s not clear whether the new record indicates a financial crisis is imminent.

High-yield bonds are already riskier than products deemed “investment grade,” and offer higher return but greater risk. “B3 negative” is the lowest rating for a category that denotes assets that are “speculative and are subject to high credit risk” in Moody’s system.

Driving the new record high in risky ratings was a spate of downgrades on Chinese real estate developers as worries grew over their ability to repay debt.

That’s a record pace, the agency said, considering it issued only 56 downgrades for such companies in the 10 years ending December 2020.

Some Chinese developers’ bonds have received more than one downgrade, the report noted. Names on the Moody’s “B3 negative” or lower list include Evergrande, Greenland, Agile Group, Sunac, Logan, Kaisa and R&F. Evergrande entered the list in August, while several were added only in May.

“Our downgrade is a reflection of the current very tough operating environment for China property developers combined with a tight funding environment for all of them,” Kelly Chen, vice president and senior analyst at Moody’s Investors Service, said in a phone interview Thursday.

“We’ve all seen contracted sales have been quite weak, and we haven’t seen very significant rebound responding to the supportive policies,” she said, noting the effect would likely be seen in the second half of the year.

The central Chinese government and local authorities have tried to support the property market in the last several months by cutting mortgage rates and making it easier for people to buy apartments in different cities.

“For the developer financing, I think the market knows that since the second half of last year the commercial banks turned fundamentally cautions on the sector, especially the private [non-state-owned] ones,” Hans Fan, deputy head of China and Hong Kong research at CLSA, said in a phone interview last week.

Some cautiousness remains, he said. “Year-to-date what we see is that the banks are lending more to the state-owned enterprises for M&A purposes,” he said. “That’s something encouraged.”

At a top-level government Politburo meeting in late April, Beijing called for the promotion of a stable and healthy real estate market and urged support for local governments in improving regional real estate conditions. Leaders emphasized that houses are for living in, not for speculation.

As a result, the agency said that rated high-yield issuance plunged 93% in the first five months of the year from a year ago to $1.2 billion.

China’s massive real estate sector has come under pressure in the last two years as Beijing seeks to curb developers’ high reliance on debt for growth and a surge in house prices.

Many developers, notably Evergrande, have issued billions of dollars’ worth in US dollar-denominated debt. Investors worried defaults would spill over to the rest of China’s economy, the second-largest in the world.

Moody’s expects to see more China real estate developers defaulting this year, Moody’s Chen said. She said the agency covers more than 50 names in the industry, and more than half have a negative outlook or are on review for downgrade.

The firm estimates that real estate and related sectors account for 28% of China’s gross domestic product. On Tuesday, Moody’s cut its 2022 forecast for China’s GDP growth to 4.5% from 5.2%, based on the impact of Covid-19, the property market downturn and geopolitical risks.

Real estate investment during the first five months of this year fell by 4% from the same period a year ago, despite growth overall in fixed asset investment, China’s National Bureau of Statistics said Wednesday.

Property prices across 70 Chinese cities remained muted in May, up 0.1% from a year ago, according to Goldman Sachs’ analysis of official data released Thursday. 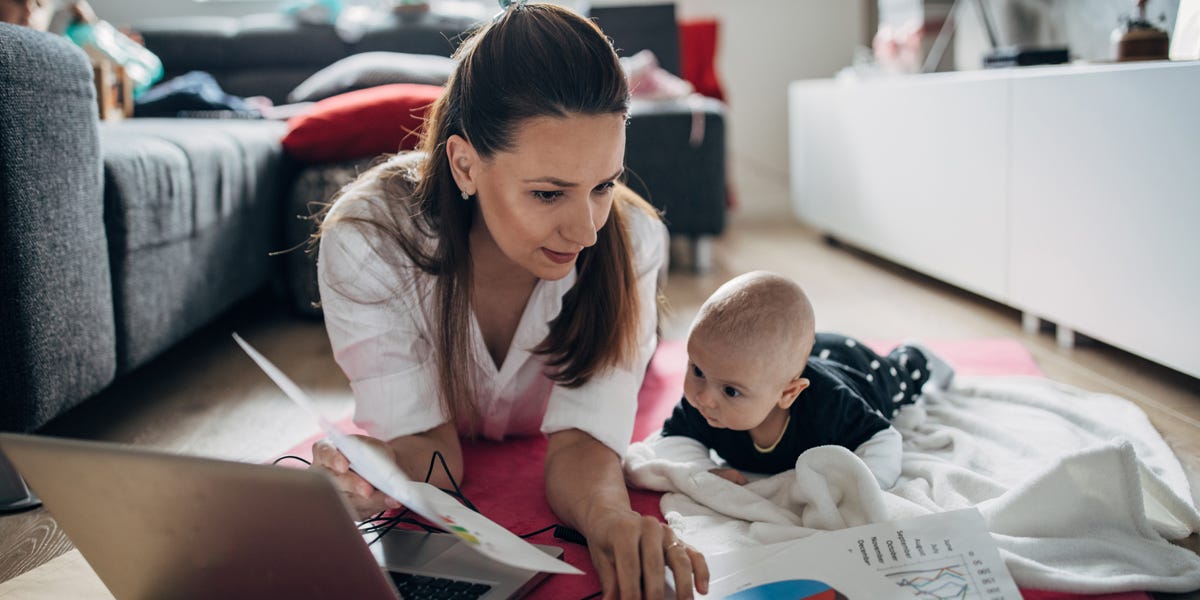 Fund Overlap: Definition, How to Manage

Gas tax holiday: There’s a reason Obama once bashed this idea as a ‘gimmick’ 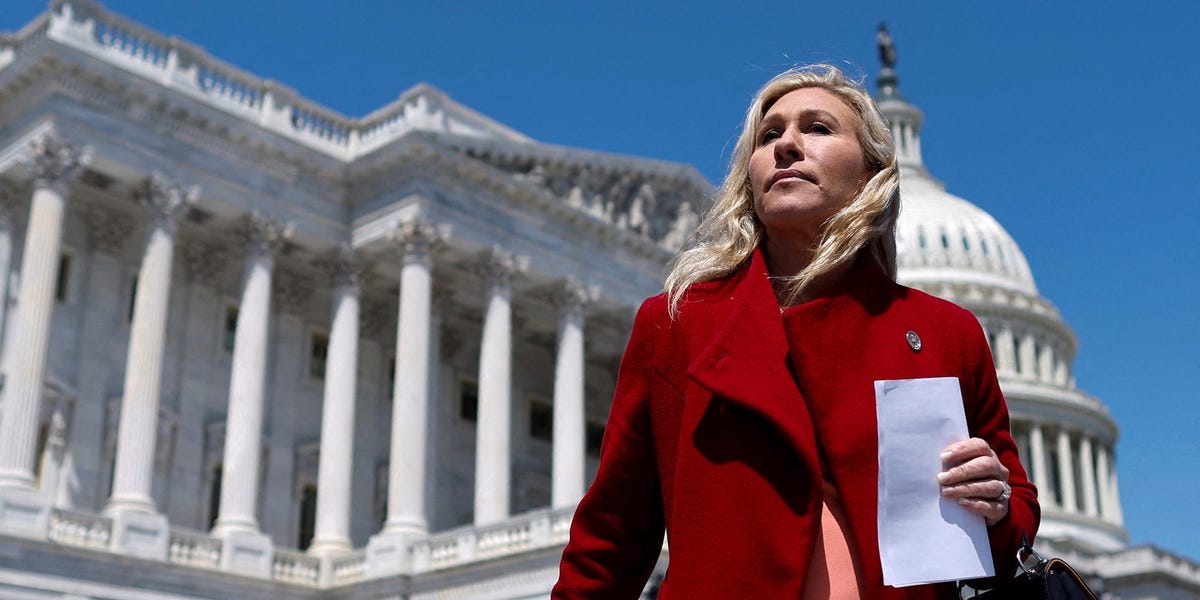 MTG’s Husband Bought Stock in Companies Opposed to Her Worldview