GRANBY — Old-timers around here talk about how they used to need to stop after a springtime drive through Byers Canyon to clean all the bugs out of their radiators.

So when longtime angler Bud Isaacs noticed the absence of a stonefly hatch on his favorite stretch of the Colorado River below the 445-acre Windy Gap Reservoir in the late 1990s, he started sounding the alarm that something was broken.

The dam, built by Northern Water in the mid-1980s, blocked the flow of the Colorado River, leaving sediment choking the trickling river below its confluence with the Fraser River above Kremmling. That sediment was preventing insect hatches and injuring fish populations. In the early 2000s, biologists, responding to more widespread warnings triggered by Isaacs, found the Windy Gap Reservoir below Granby harbored worms with parasites that cause whirling disease and was one of the major contributors to infecting trout in the Upper Colorado River.

This week, more than a quarter century after Isaacs started blowing his whistle, Colorado dignitaries dug golden shovels into a pile of dirt next to the temporarily drained Windy Gap impoundment, kicking off construction of what will become a new stretch of the Colorado River bypassing the river-blocking, fish-killing reservoirs.

The Colorado River Headwaters Connectivity Project is a marvel of cooperation that water managers hope can be a model as the seven states that rely on the overworked and under-watered Colorado River Basin make massive cuts.

But it took more than 10 years to plan this short stretch of river around a dam everyone agrees was ill-conceived. As the need for more water storage — and major river infrastructure improvements — settles on both the Upper and Lower basin states along the Colorado River, the Windy Gap project is heralded as a model that can “put an old machine into a very high gear. ”

There was a lot of high-praise backslapping on display Tuesday, as the dignitaries thanked each other for the nearly perfectly executed Colorado River Headwaters Connectivity Project. Just to reach a plan for the not-quite-a-mile stretch of new Colorado River took more than a decade of intense negotiating between Northern Water, which owns the reservoir, Trout Unlimited, Grand County, the Natural Resources Conservation Service, Colorado Parks and Wildlife, the Colorado River District and the Colorado Water Conservation Board.

Trout Unlimited and Northern Water “were enemies, to put it lightly, for so many years,” said Mely Whiting, an attorney for Trout Unlimited who has spent more than a decade shepherding the Colorado River Headwaters Connectivity Project. “And we have become very close partners in this project. They take as much pride in this project as we do. And that’s a big deal.”

Building the $27 million channel around Windy Gap “is the linchpin of the Upper Colorado River,” said Colorado’s US Sen. Michael Bennet, who helped secure more than $14 million in federal funding for the project. Since 2012, the funding for the project has grown as the price tag climbed, with the Colorado Water Conservation Board directing more than $5 million as the first award from its Engagement and Innovation Grant Fund. Grand County pitched in $1 million. Even PepsiCo donated $2 million.

Colorado River Commissioner Becky Mitchell called the connectivity “a shining example of the project that aligns with the Colorado Water Plan.”

The connectivity project informed Mitchell’s thinking as she spent years helping to script and revise the 239-page Colorado Water Plan, which outlines how conservation and efficiency improvements can help the state address future water shortages.

“It also shaped the advocacy that we have through Colorado for the Colorado River,” she said. “It’s projects like these that give us the justification to continue fighting for all the folks on the ground.”

The project will restore about 50 acres of riverside habitat and create about 15 acres of wetlands. When it opens to the public — possibly as early as the summer of 2026 — it is expected to earn Gold Medal status for anglers.

Clint Evans, with the National Resource Conservation Service, said federal and local governments as well as river advocates and environmental groups can learn from the past decade of wrangling the connectivity project. For example: “Sometimes any action is better than no action” and “Don’t let perfect be the enemy of good,” Evans said. “If we can work our way through the watershed and get partnerships like this and funding for projects like this, that is the key.”

Still, as a warming climate, growing population and now 22-year drought throttles the overused Colorado River, a perfectly performed 10-year process to approve a critical project does not bode well for a river in crisis.

“We need to think about ways to do this differently so we adapt to Mother Nature in real time,” Mitchell said. “We live with what Mother Nature provides and what our snowpack is and that’s how we adjust. Dealing with this by moving from crisis to crisis is not going to get us out of this.”

“The crisis on the interstate Colorado River is huge. It’s immediate and we need to move much faster than water policy is used to moving,” he said. “We need to put an old machine into a very high gear.”

Brad Wind, the general manager of Northern Water who worked with locals, river advocates and environmental groups to get the new stretch of river around his district’s dam, said widespread reductions in water use can happen faster than projects.

“We have lots of work to do throughout the Southwest on conservation and just shrinking our demand on the supply,” Wind said. “It’s not going to be cheap, but it’s the low-hanging fruit that is not so low right now. We are just going to have to cut our appetite.”

Bennet said all Westerners “are going to need an incredible sense of urgency” to address the Colorado River crisis moving forward. The feds are ready with an unprecedented pile of cash, with $4 billion in drought relief for the river in the Inflation Reduction Act, which also includes $20 billion for land stewardship and conservation and $6 billion for wildfire resiliency.

The Windy Gap project “can be a model for collaboration and a model for the federal government supporting consensus reached by local communities and environmental groups,” said Bennet, who called on Arizona, California and Nevada to make reductions in their use of the Colorado River .

“We are going to need political courage and we are going to need the Lower Basin to step up and start dealing with depletions it has in its region,” Bennet said. “We’ve got to do it because the entire American West, our Western economy and our way of life depends on it.”

This story first appeared in The Outsider, the premium outdoor newsletter by Jason Blevins. >> Subscribe

We believe vital information needs to be seen by the people impacted, whether it’s a public health crisis, investigative reporting or keeping lawmakers accountable. This reporting depends on support from readers like you. 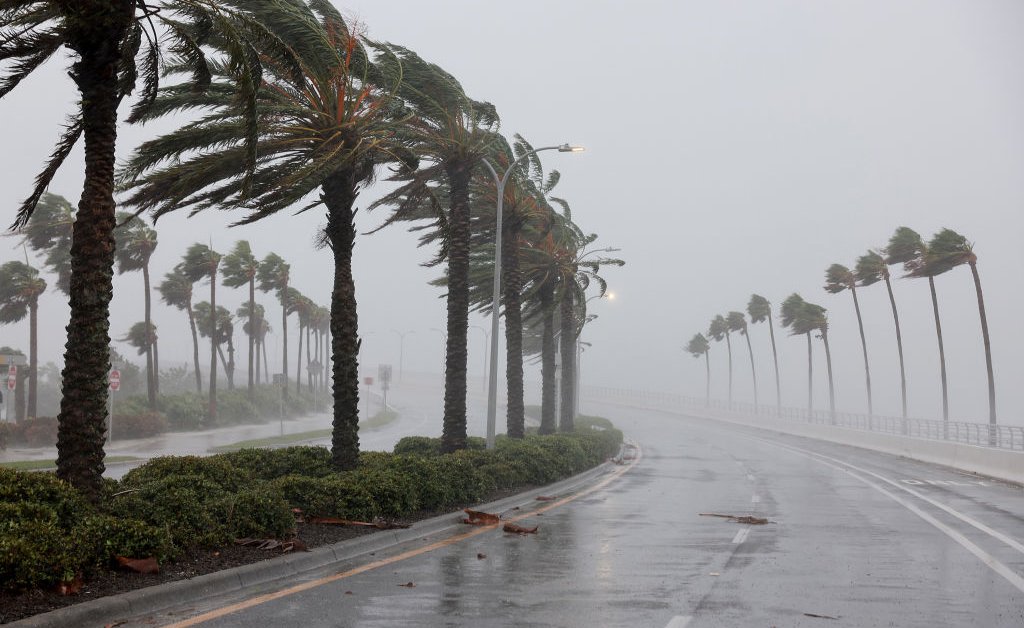