The modest South Pasadena house went on the market at just under $1.2 million and sold for a hair above $2.5 million, and when I wrote about it last month, I wasn’t surprised by the reaction.

I suggested that with crazy Southern California bidding wars, all-cash transactions and offers well above asking price, there ought to be a small equity tax on windfall gains. Plow that money into education, I said, and housing for those who are locked out of this market.

A lot of readers didn’t care much for my idea.

“The seller of the house … did pay an ‘equity tax’ … and it was not a small one,” said one. “It’s called state and federal capital gains taxes.”

Another reader made the same point and told me to “stop whining about income inequality,” saying that coming out on top can come down to “nothing more than ambition and attitude.”

Well, it’s a little more complicated than that, but let’s move on.

But this idea, which I’ve been pitching for several years, isn’t as far-fetched as some might think.

In Los Angeles, a coalition of housing providers and activists has just turned in signatures for a proposal that could end up on the November ballot. The United to House LA initiative would slap an added tax on property sales above $5 million and plow that revenue into housing and homelessness prevention.

In Santa Monica, Mayor Susan Himmelrich is gathering signatures for a similar proposal to fund housing and schools.

And in this state of both fantastic wealth and the nation’s highest poverty rate (factoring in the cost of living and housing), other cities are using what some have referred to as a luxury tax to shore up city services.

“The Bay Area has about a dozen cities or so with an elevated transfer tax,” including San Francisco and Berkeley, said Shane Phillips, who manages UCLA’s Randall Lewis Housing Initiative and is the author of “The Affordable City: Strategies for Putting Housing Within Reach (and Keeping it There).”

The cities use different formulas for the tax and don’t necessarily direct the revenue to housing. In Culver City, where voters approved an added transfer tax in 2020, the projection of $6 million in annual revenue has already been topped, with money going to deferred street and park maintenance, after-school programs and homeless services, among other things.

Look, I get the aversion to tax increases. I also get the argument that government ought to do more with what we’re already paying, especially in a high-tax state like California.

But housing equity has soared here and much of the rest of the country, well into the trillions of dollars. Phillips said that in Los Angeles County, assessed residential and commercial property values ​​are rising by about $100 billion a year.

But while millions of people become millionaires, on paper, millions of working people can’t afford the median LA home price of $800,000 and are paying ever-rising rent. Thousands more are homeless. And it doesn’t help that corporations are snatching up houses and turning them into rentals, squeezing out prospective buyers.

If you’re one of the lucky ones whose home has become a commodity rather than a place to sleep, it’s partly because of the luck of timing and federal, state and local government policies that favor those who can afford to buy a home at the expense of those who can’t.

You get to deduct mortgage finance fees.

Depending on when you bought in California, Proposition 13 has kept your property taxes low while your newer neighbors pay far more, essentially subsidizing those with artificially low taxes. And commercial properties have enjoyed an even bigger Proposition 13 benefit by using legal maneuvers to avoid reassessment at the time of sale.

Also, because much of the state has been zoned for single-family homes — with widespread homeowner opposition to less expensive, higher density housing — the value of the three-bedroom ranch keeps going up. In the case of the South Pasadena seller, he bought the house in 1983 for $155,000, and sold this spring for $2.5 million.

He and other sellers deserve their good fortune, and I’m not asking them to fork over all the profits. I’m suggesting that at the time of sale, a tiny fraction of their government-sponsored profits could be used in ways that help nurses, teachers, drivers, domestic aides, landscapers, retail workers and others who are essential to the economy but locked into long commutes and rising rents that take bigger and bigger bites out of their paychecks.

“We built Santa Monica on the backs of these people and now we simply can’t house them,” Himmelrich said. She said she and her husband — like her, an attorney — expect to pull about $200,000 out of their own pockets in trying to qualify a ballot measure that would add a 5% tax on residential and commercial properties that sell for $8 million or more.

Himmelrich hopes to raise $50 million a year from the added tax and use the money for rental assistance, homelessness prevention, affordable housing and schools.

It’s easier to pass proposals that add a tax only to high-end sales, because only the very wealthy take a hit. But Culver City Councilman Alex Fisch pushed for the $1.5-million threshold as a matter of principle. He said he wanted more people “to have skin in the game” rather than slapping a big tax only on the wealthiest residents.

“I feel like my constituents believe in Culver City and believe in each other,” Fisch said.

Under the United to House LA initiative, the current 0.45% transfer tax would jump to 4% on property sales above $5 million, and go up to 5.5% on sales above $10 million.

Laura Raymond, one of the coalition leaders, told me the tax would apply to only 3% of all sales in the city but produce more than $800 million in revenue each year. The coalition says it will use the money to build 26,000 units of affordable housing in 10 years and provide housing stability to 475,000 renters annually.

“We’re creating a tale of two wildly different cities and now is the time to do something really bold,” Raymond said, calling the struggles of the homeless, overburdened seniors and strapped renters a humanitarian crisis.

There has been and will be more pushback on these kinds of proposals in Santa Monica, Los Angeles and elsewhere. A real estate industry rep argued in December that increasing taxes on real estate transactions “sends the wrong message as it further increases the already high cost of housing in the region without addressing the core issue — that we are still in a housing production and affordability crisis .”

But Michael Manville, associate professor of urban planning at UCLA, has a different take.

“If the value of your house doubles, that’s not because you did a killer kitchen remodel. It’s because LA’s economy took off like a rocket. Did you personally kickstart the LA economy? Impressive as you are, probably you didn’t,” Manville said.

“The community as a whole created that value, and there is no particular reason that you should mop up a big share of it while someone who rents gets punished for it, simply because you were lucky enough to own a house while it happened.”

Court Rules IRS Is Too Late To Audit, Win For Taxpayers 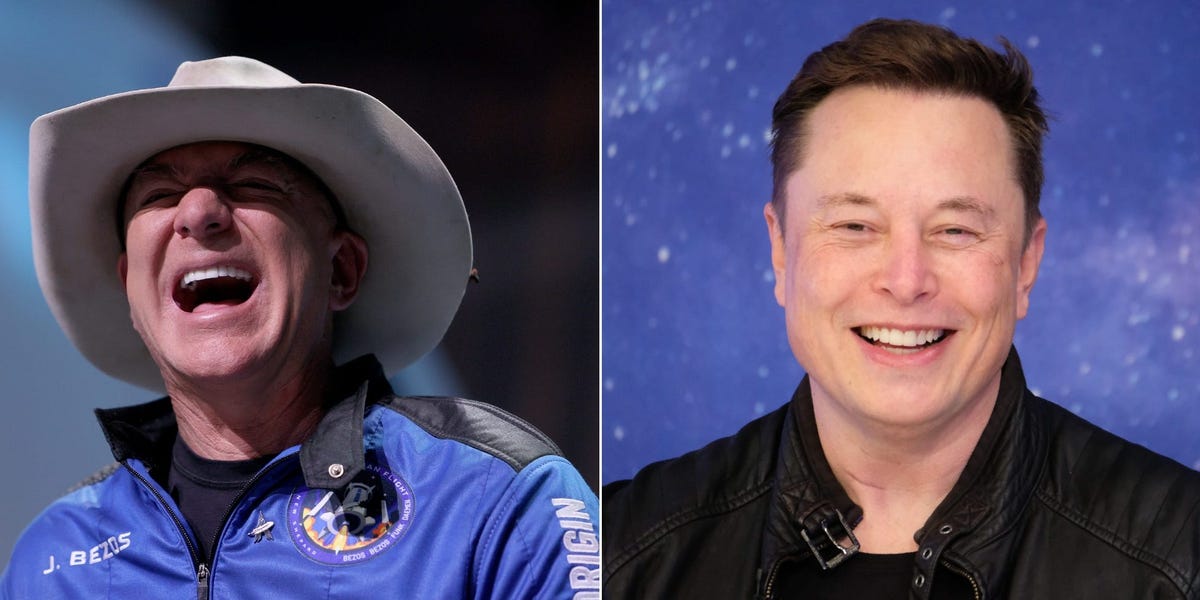