Editor’s note: The Frederick News-Post is profiling candidates for various public offices in Frederick County leading up to the July 19 primary elections.

County Councilman Phil Dacey said he would try to increase the council’s say in budget decisions and seek to slow government spending if reelected.

Dacey said he would propose a bill to allow the council to make more substantial changes to a proposed budget, like lowering a dollar amount in one area to increase funding elsewhere.

Under county code, the council can only cut from a proposed budget before voting on it, with one exception — the council can vote to increase funding for the county Board of Education.

Dacey was one of two Republicans on the council who sought to trim a total of $6 million from the county’s $792 million budget for Fiscal Year 2023, which begins July 1.

Each of the last four years, he and Councilman Steve McKay have called for cuts from proposed budgets. The council voted down nearly all of their proposed cuts.

Gardner is term-limited and not eligible to run for reelection.

“I think I get my voice across, but it’s been much harder for me to prevail on any given issue on the county level,” Dacey said. “It seems like the [council] is kind of calcified in its lockstep support of the county executive.”

Dacey works for the Maryland Motor Vehicle Administration as the director of policy and innovation. He was born and raised in Frederick, and he still lives in the city with his family.

Dacey is one of three Republican candidates vying for the council’s two at-large seats in the July 19 primary. Tony Chmelik, a former county councilman, and Dylan Diggs, a contractor for the US Department of State and president of the Republican Club of Frederick County, are also running.

Two candidates from each party move on to the November general election.

Dacey said the next council should support state and local transportation projects, including an existing state initiative to expand Interstate 270 to relieve traffic heading toward the Capital Region.

The county, he said, should find new ways to help along state plans to widen US 15 through the city of Frederick, such as dedicating the county’s share of income from state gas and vehicle taxes.

Dacey said the county, to slow spending, should not create new government positions or hire new employees next year, and it should apply the same approach to new government departments.

“If new functions are necessary, we should find ways to incorporate those functions into existing job duties,” Dacey said.

Dacey said the county should provide income tax relief to all taxpayers. The county has provided what he called targeted relief.

Dacey voted against the measure and said the county should have lowered the rate for more people by using funds from the county’s surplus.

“If we can’t figure out a way to give more of it back to taxpayers now, I don’t know, in my view, if we’ll never have the right conditions,” Dacey said. “It’s never been this good in [county] government, as far as revenues go.” 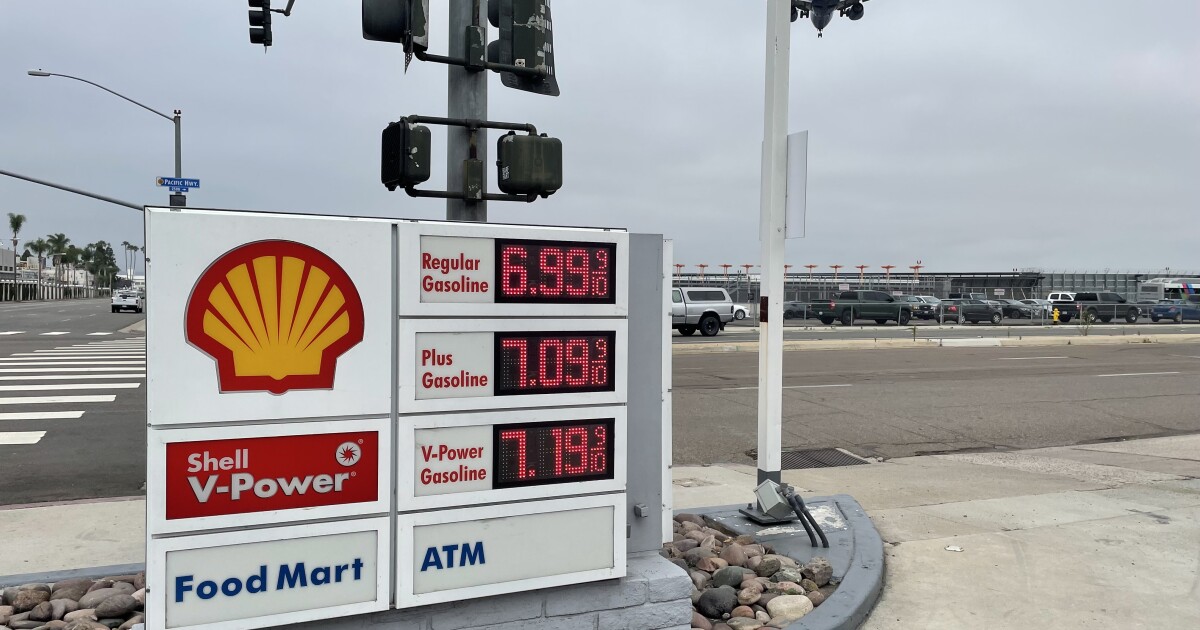 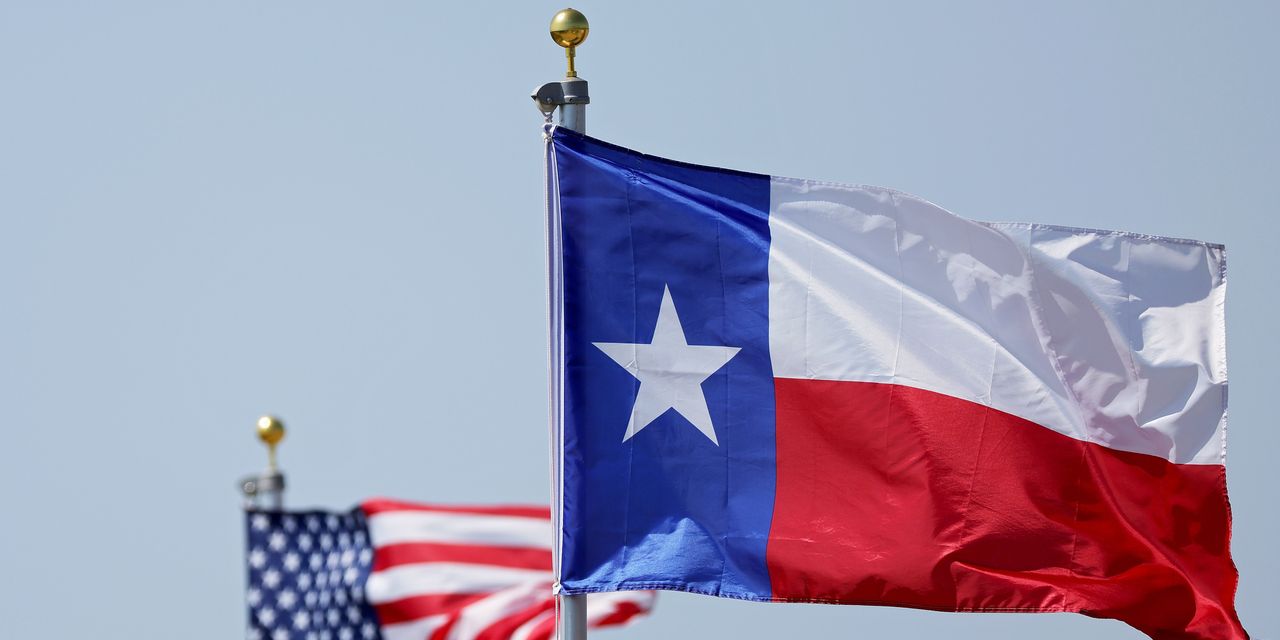