A study in frog embryos spawned a surprise for autism researchers this past January. Mutations in 10 different autism-linked genes — many known to encode proteins that affect synapses — altered the tadpoles’ developing brains even before they had synapses.

Whether a mutation was in SYNGAP1, SCN2A or NRXN1, the embryos had an atypical proportion of neural progenitor cells, which become neurons in a process called neurogenesis. The upshot was brains that were either unexpectedly large or small, and the realization that some synaptic proteins must do more than support synaptic function.

“The field hasn’t been thinking about synaptic proteins also doing double duty during neurogenesis,” says Helen Willsey, assistant professor of psychiatry at the University of California, San Francisco (UCSF) and investigator at the Chan Zuckerberg Biohub, who led the work .

Studies of brain cell clusters called organoids, which enable researchers to peer into the first moments of cortical growth, also hint at the idea that, Swiss-army-knife-like, multiple autism-linked genes have different functions during early development than they do later in life.

That’s not entirely unexpected, Willsey says. For a while now, autism researchers have kicked around the idea that the condition may stem from atypical neurogenesis. But, she says, the findings merit attention because of how they challenge the field’s long-standing reliance on ‘gene ontology,’ or labeling of genes by known function.

To put it another way, if mutations in so-called synaptic genes contribute to autism by altering neurogenesis, then are they really synaptic genes after all? That question has some scientists working with new tools to update existing characterizations of high-confidence autism-linked genes.

“I think the field is at this moment where it’s reconsidering gene ontologies,” Willsey says. They are a useful tool to generate interesting hypotheses, she says. “But we can’t depend on them. And we can’t always trust them.”

A Decade ago, researchers began identifying genes or regions of the genome tied to a person’s likelihood of being autistic.

A logical next step was to understand what these genes had in common, says Matthew State, professor of psychiatry at UCSF. So he and others began searching through databases of known gene functions to identify biological themes among the list of autism-linked genes — a method known as gene ontology (GO) analysis. Researchers also started investigating the other genes and proteins these autism-linked genes might interact with, using newly developed network analyzes. 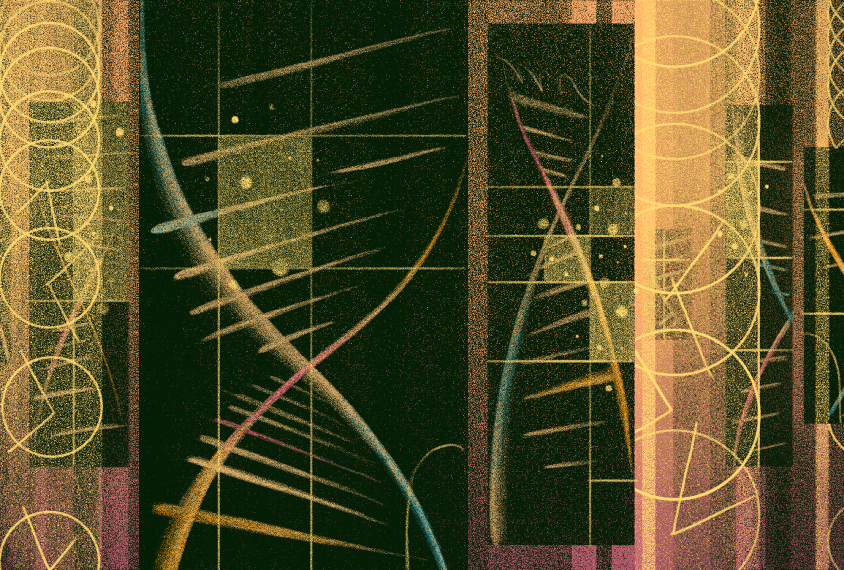 The effort revealed a clear pattern, even before formal analyzes were complete, State says: Around half of the ‘autism genes’ in the list were chromatin modifiers or transcription factors, and “half of them were genes that were extremely well known as synaptic proteins .”

SYNGAP1, for example, was classified as a synaptic gene because it produces proteins found in abundance at synapses in adult brains. Autism researchers were already eyeing changes in synaptic function as a mechanism that could lead to the condition, spurred by the discovery in 2003 that mutations in the synaptic genes NLGN3 and NLGN4 may contribute to autism and a paper that same year suggesting that neurodevelopmental conditions “meet at the synapse.”

The GO analyzes only seemed to confirm this line of thinking, State says.

“All of that has remained in the field, and there’s real value to it,” he says. “I think there’s no question that most things have held up.” But he agrees with Willsey that this type of analysis also has its limitations.

To start, the GO databases are inherently biased, State says, because the functions they list come from published studies, which tend to build on conventional wisdom.

“Synaptic roles for a lot of these genes are well-established, because we’ve been testing for that for a long time.” — Kristen Brennand

“You only see what you’re testing for,” says Kristen Brennand, professor of psychiatry and genetics at Yale University. “Synaptic roles for a lot of these genes are well-established, because we’ve been testing for that for a long time.”

Most initial studies were also performed in adult tissue, so early GO analyzes and protein network studies turned up information largely specific to adult gene expression. How those genes and gene products are expressed in early brain development, on the other hand, has come under scrutiny only more recently, Brennand says.

Some brain regions are also trickier to study than others, and some cell types are more challenging to target — more sources of potential bias, she and State say.

And a GO analysis tends to highlight one function of a gene over others, even though researchers know that genes are unlikely to have a single function, says Emmanuel DiCicco-Bloom, professor of neuroscience and cell biology at Rutgers Robert Wood Johnson Medical School in Piscataway , New Jersey.

“Biology is more economical than that,” says DiCicco-Bloom. “It uses the same tools over and over at multiple stages for different things.”

Since the early days of GO analyses, improved research methods have made it possible to study genes at previously inaccessible times and places — including much earlier in development. And those advances have shifted some of the biases baked into the original databases.

One key correction has come from studying patterns of gene expression across development, rather than just known functions, State says.

Other technical advances in the field, such as the ability to make tweaks to single genes using CRISPR tools, as Willsey did in her study of frog embryos, have enabled researchers to see how brain development and function change without a given gene’s proper expression. By editing multiple genes at once, scientists can also suss out points of convergence among them, Brennand says — which wasn’t possible when they had first identified so-called ‘autism genes.’

Organoids, too, have afforded researchers a broader, more balanced view of early development. Genes previously known for regulating chromatin also influence when excitatory and inhibitory neurons develop, according to an organoid study earlier this year. Mutations in those genes may contribute to autism because they upset the balance of excitation and inhibition as the cortex gets wired up, the authors suggest. And confirming previous findings from Willsey and her colleagues, SYNGAP1 shapes not only synapses but neurogenesis in the cortex, an unpublished organoid study posted to bioRxiv in May revealed.

These new findings do not refute previous observations, and should be considered additions to the known functions of autism-linked genes, all researchers interviewed say.

Each known function is only part of a gene’s story, says Gavin Rumbaugh, professor of neuroscience at UF Scripps Biomedical Research in Jupiter, Florida, whose lab focuses on SYNGAP1. A mutation in the gene may initially alter neurogenesis, he says, but as it persists, it continues to influence development at the level of the synapse.

“It may be that it’s more effective to target one function over another,” says Georgia Panagiotakos. “It may be that the effects of different genetic mutations converge on specific developmental processes.”

Knowing the time and cell-type-dependent functions of a gene may improve treatments for autism-linked conditions, says Georgia Panagiotakos, a Sandler Fellow in biochemistry and biophysics at UCSF.

“What it does is sort of broaden the horizon a bit,” Panagiotakos says, referring to the move away from a reliance on the known functions of genes. She and a collaborator published a review earlier this year urging the field to consider how a gene’s function changes depending on when and where it is expressed. “It forces us to think a little more comprehensively about what a particular [gene] A mutation might do,” she says.

Each time a gene is discovered to be expressed at a time or place not previously considered, she says she feels like the field is turning on the lights in a new room of a house and discovering what a gene product does at each new location. “And sometimes,” she says, “[it] can look very different depending on the rest of the contents of the room.” 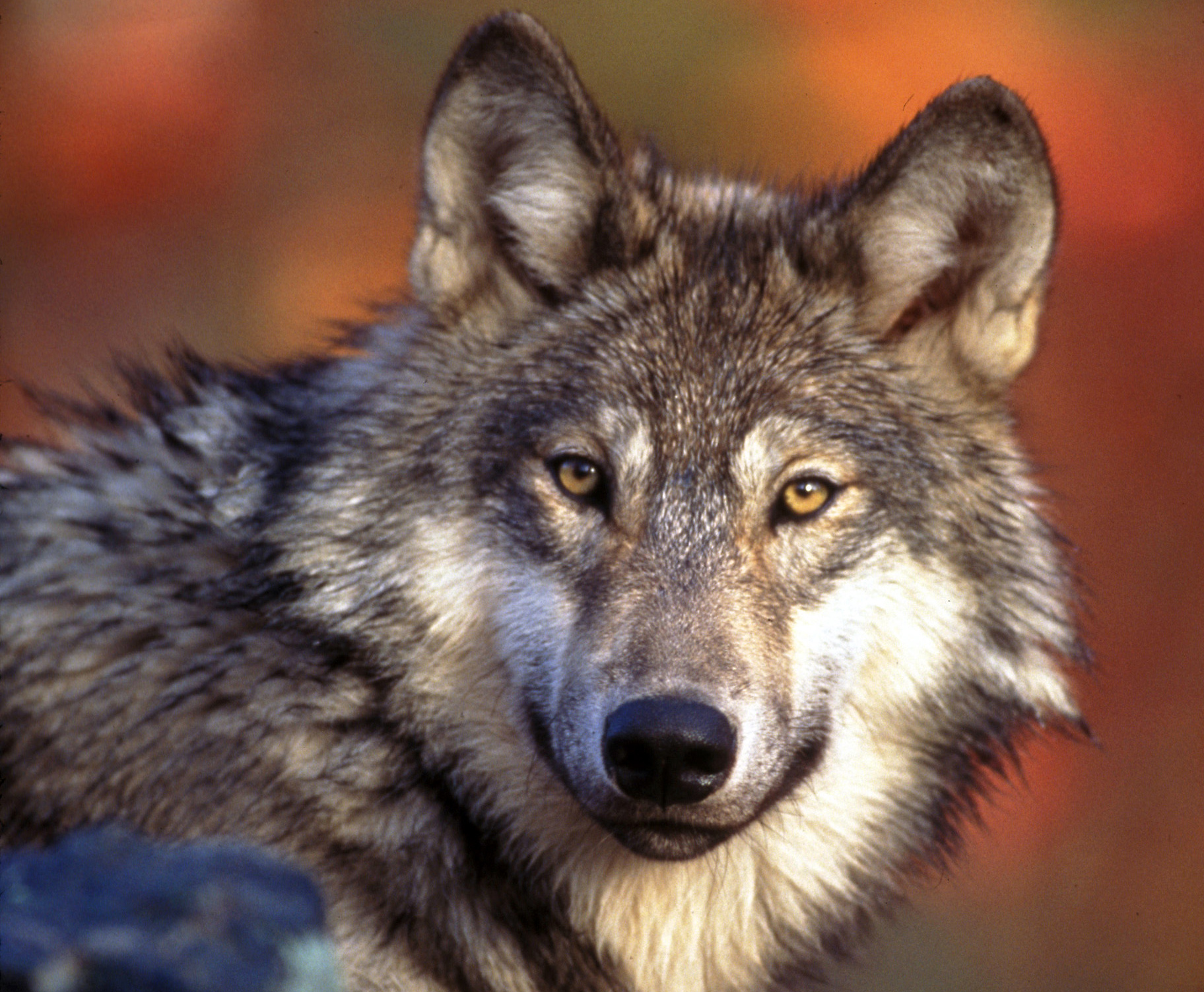