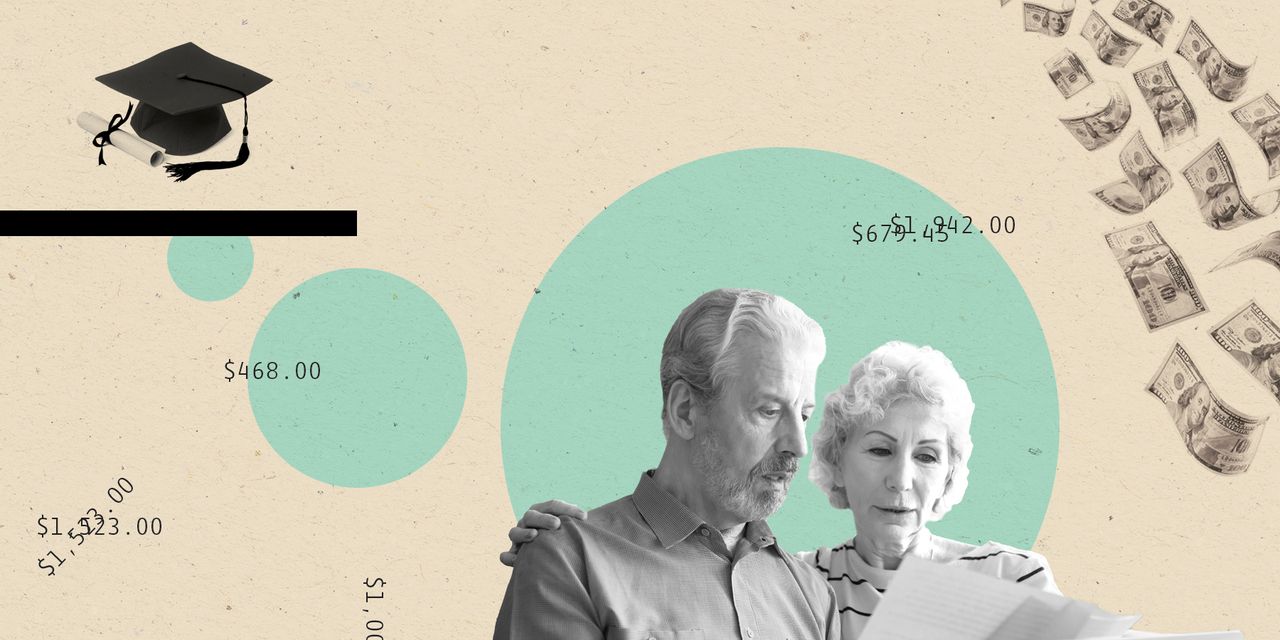 
Intent on helping children pay for college, many parents cover hundreds of thousands of dollars in costs over four or more years while forgoing their own retirement savings and vowing they will catch up later. It’s a promise many fail to keep.

Despite government efforts to encourage catch-up retirement savings, many parents who prioritize paying for their children’s education over saving for retirement don’t take advantage. It’s a broken promise that threatens millions of retirees’ long-term financial durability, but there are some steps parents can take to shore up their standing, if not erase the savings shortfall.

Using the federally backed University of Michigan Health and Retirement Study and the Panel Study of Income Dynamics, researchers at the Center for Retirement Research at Boston College found no evidence that empty-nesters have been stuffing 401(k)s or individual retirement accounts to make up for lost time once the kids have left home. What’s more, parents aren’t paying down their mortgages and other debts faster than while raising children.

The analysis drew on income, pensions and behavior gathered from over 20,000 people over age 50 in the Health and Retirement Study, along with similar data from younger households in the Study of Income Dynamics. Using the two surveys the researchers were able to compare financial behavior of parents while raising children and afterward.

Barron’s brings retirement planning and advice to you in a weekly wrap-up of our articles about preparing for life after work.

Although the researchers didn’t examine why parents weren’t saving more as empty-nesters, the surveys showed that many cut back on work hours once their children are out of the house and take more leisure time. It’s the opposite of what’s often needed financially when parents have skimped on saving while raising children, said Anqi Chen, an economist with the Center for Retirement Research involved in the study.

Fidelity has recommended that by the time a person reaches 50, they have six times their salary saved for retirement. Yet most people are far behind that.

Still, people who save adequately for retirement before their children’s college years can catch up if they are diligent about making good on their promise to save aggressively after paying for college, says financial planner Jim Shagawat of Paramus, NJ

Shagawat talks of a couple he worked with who had $1.5 million in retirement savings when their two children started college but insisted on skipping new savings while paying tuition bills for eight years.

Shagawat showed the couple calculations demonstrating how neglecting their 401(k) for eight years would undermine their future, even if they returned to saving moderately after the college bills stopped. They were healthy and there was a strong chance that they would exhaust all their savings in their 80s if they continued the lifestyle to which they were accustomed, he says.

So after their youngest child graduated, the couple committed to a robust saving routine that added about $300,000 to their retirement accounts over the next 10 years. As a result, they ended up with over $2 million for retirement, he says, and it appears they will live comfortably into their 90s.

The alternative for people who cut back on work after raising children is to also lower their spending, said Andrew Biggs, who was a researcher on the study along with Chen. He was encouraged during his research by data that shows empty-nesters may be doing just that: cutting back both income and consumption.

With a more modest lifestyle throughout retirement, lesser retirement savings may be adequate. But people need to be realistic about whether their lifestyle cutbacks are sufficient, Biggs says.

Some research suggests many people aren’t realistic and could be surprised when they realize they saved too little and spent too much. In a 2022 survey by Fidelity, 20% of Generation X—or people ages 42 to 57—thought that when they retire it would be OK to use 10% to 15% of their savings each year. That’s far from the commonly promoted 4% withdrawal rule, which itself may be adjusted lower given raging inflation and uneven market conditions.

Ultimately, if parents don’t keep to their promises to catch up on retirement savings after college payments are done, they could be in trouble.

Financial planner Matt Stephens in Wilmington, NC, tells of a 60-year-old woman who sought his help because she had only $40,000 saved for retirement and had just lost her $200,000 salary when the company where she was an executive laid her off. She had just finished spending over half a million dollars on private colleges for her three sons, and had planned to start saving when her layoff blew up her plan to salvage her nest egg.

“There wasn’t much I could do for her at that point,” he says, “except hope she’d find another job and save like crazy.” 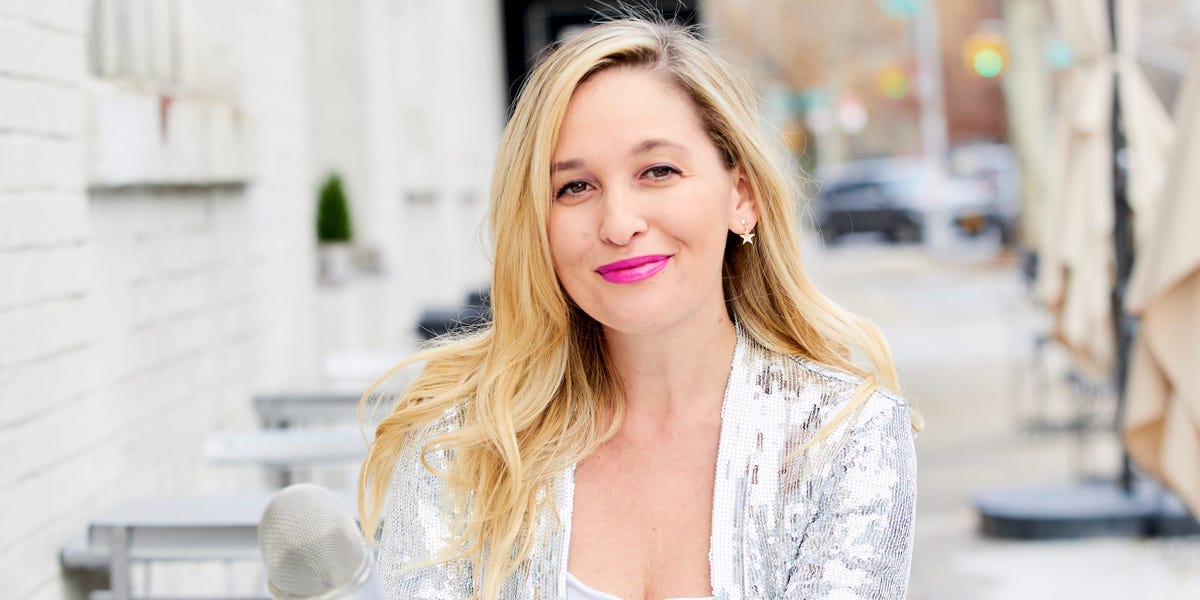