A team of divers combed the murky bottom of southern Minnesota’s Cedar River this week to find out if some of the water’s most unique and important animals have been able to survive.

The Department of Natural Resources released thousands of endangered black sandshell and mucket mussels into the river in the past three years in the hope that they could restore what had been a vibrant and productive waterway.

The Cedar, like many of Minnesota’s rivers, has been stuck for decades in a negative feedback loop. Pollution and overharvesting killed off most of its shelled critters. Without mussels to filter the water and anchor the soil, the quality of the river only got worse. That, in turn, killed off fish and invertebrates, which made it harder for mussels to rebound.

The river once was so full of life that the mussels proppped up entire industries. The city of Austin, near the Cedar’s headwaters, was nicknamed “Pearl City,” because of the pearls produced by a species of mussel. Old jeweler advertisements bragged about pearls taken straight from the river bottom.

Tim Ruzek of the Mower County Soil and Water Conservation District is helping open a mussel exhibit at an area nature center and found photos of proud harvesters standing next to piles of mussels taken and killed for their pearls and shells, which were made into buttons.

“It’s amazing how overfished it was at the time,” he said. “I don’t know how they never thought it was going to run out.”

Over the past decade, the DNR aggressively has been trying to reintroduce endangered mussels into waters where they once thrived. The project draws from an environmental trust fund that’s replenished by state lottery proceeds.

Mussels are more important to river ecosystems than perhaps any other species. They constantly filter the water of bacteria, such as E. coli. They sequencer chemicals and poisons by depositing them into their shells. Because nothing eats a mussel’s shell, it’s one of the few natural ways to remove a chemical from the food web. They also excrete small pellets packed with nutrients for smaller fish and minnows.

Each mussel has a muscular foot that it uses to burrow into a soft river bottom, holding the sediment in place and helping reduce erosion.

The state successfully has been restoring mussels to the upper Mississippi River and the Cannon River for several years. Since 2019, the DNR has worked to restore black sandshell and mucket mussels — both on the state’s endangered species list — in the Cedar River.

It isn’t clear exactly when the mussels disappeared from the river. Shells that still are commonly found show that muckets and black sandshells once thrived there, said Madeline Pletta, DNR biologist.

“That’s what so unique about mussels,” she said. “If they die out, their shells are still there, maybe for 100 years. So we know exactly where they were. If a fish dies, how would you ever even know it was there?”

On top of overharvesting problems, mussels were killed off throughout much of the state as growing cities began dumping raw sewage into rivers. Dams also popped up, separating populations. The Cedar, which cuts through miles of farm fields, is contaminated by fertilizer runoff and erosion as stormwater surges from channeled tributaries.

But some of that is starting to change. The Soil and Water Conservation District has helped install several large earthen berms to protect shorelines and store stormwater. The city of Austin plans to start a $105 million project to replace its wastewater treatment plant, which will reduce phosphorus pollution. And the river now has thousands of mussels constantly working to filter the water and hold it in place.

At this week’s research visit, Pletta and a handful of divers pulled up bag after bag of healthy, living mussels. They quickly sorted them by species on the grass and measured every one that had been tagged. Pletta held up a black sandshell — tagged B381 — and could spot the growth rings on its shell, which mark the years much like rings in a tree trunk.

“They like their habitat,” Pletta said. “They staying, they’re not dying and getting washed down the stream. They’re happy.”

Pletta grabbed a large black sandshell mussel from the bag, which looked, to her eye, pregnant. With a pair of pliers, she gently pried the mussel open a few centimeters to peek inside.

“Oh, she’s real gravid,” Pletta said with a smile, knowing she could be holding one of the first black sandshell mussels to reproduce on Minnesota’s side of the Cedar River in at least 40 years. 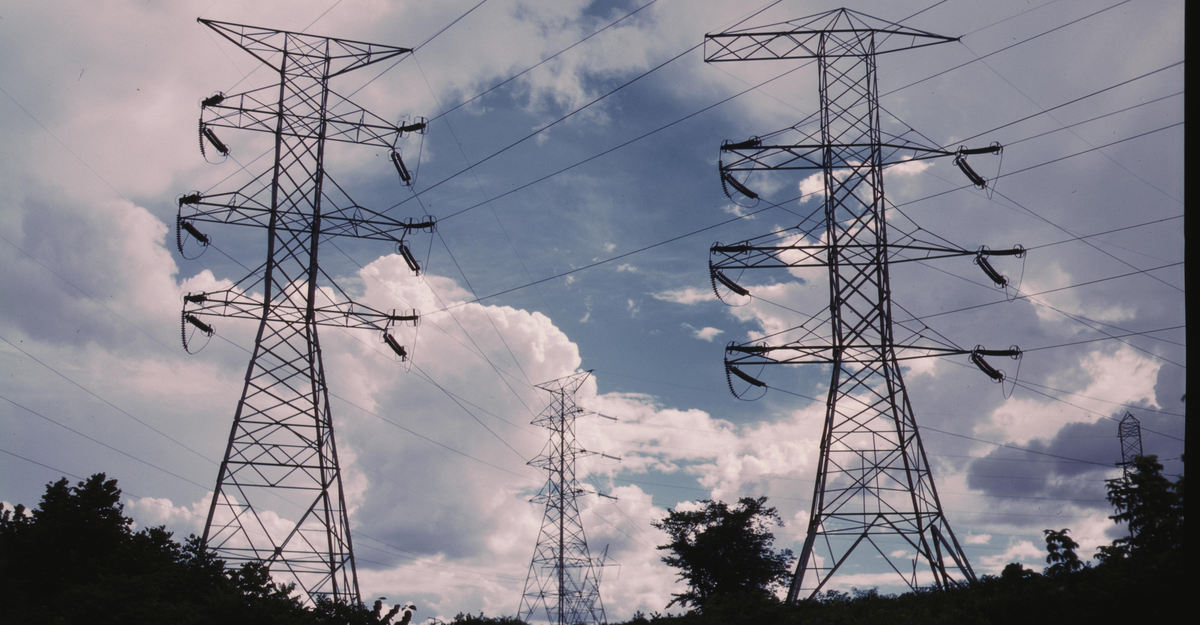 Manchin’s New Bill Could Lead to One Big Climate Win 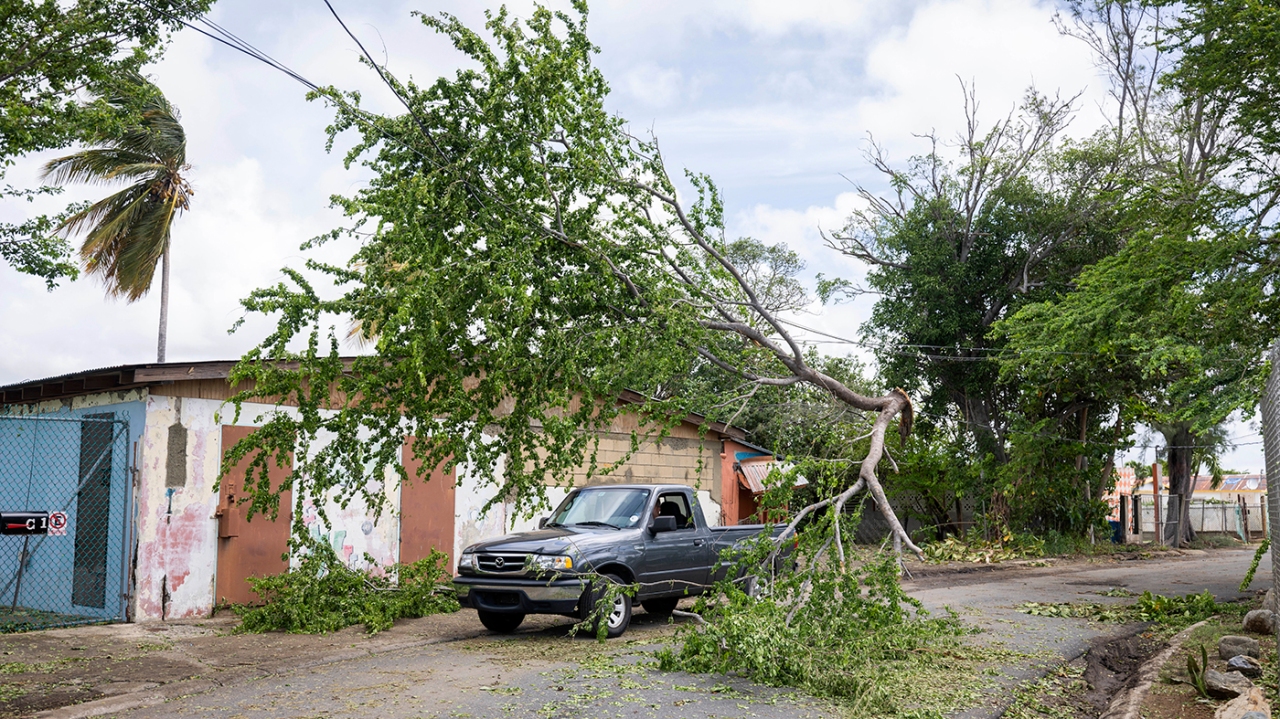 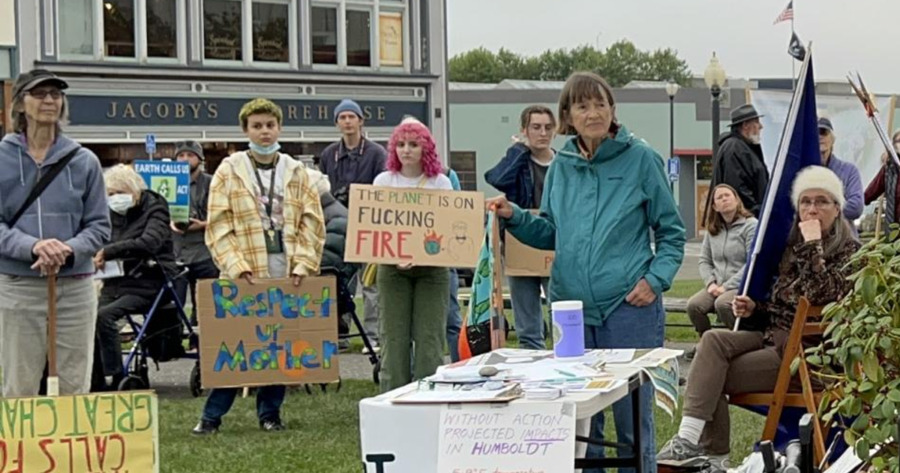