The federal government has sued Sacramento City Councilman Sean Loloee alleging he threatened to deport employees who cooperated with a federal investigation into his grocery stores.

The lawsuit, filed April 1 in federal court in Sacramento by the US Department of Labor, also claims Loloee underpaid employees, employed minors in hazardous occupations, and interfered with multiple federal investigations spanning over a decade.

“After each investigation, Defendant Loloee agreed to future compliance and to pay back wages owed (to employees),” the lawsuit reads. “Despite these promises, the Secretary’s third and most recent investigation not only revealed flagrant ongoing violations of the (Fair Labor Standards Act), but that Defendant Loloee sought kickbacks from his employees who had received back wage payments in resolution of (the federal government’s) prior investigations.”

Labor officials sought the new suit against the business and Loloee, who is the sole shareholder, after having determined in other cases he had violated labor law. Officials made clear they were concerned past actions weren’t deterrents for the businessman, who also represents portions of North Sacramento on the council: “The Secretary brings this case to recover the wages owed to Defendants’ employees, to enjoin future violations, and to protect the significant public interest at stake.”

The lawsuit names 66 employees, and alleges violations at four stores: Rancho Cordova, Dixon and the two locations in the low-income North Sacramento district he represents — one in Del Paso Heights and one on Norwood Avenue.

In a filing to dismiss the suit this month, Loloee’s attorneys called the lawsuit a “politically-motivated campaign” against him, because parts of the investigation occurred in 2020 when Loloee was running for council.

“The overreaching complaint includes claims barred by statutes of limitations and past settlement agreements, attempts to impose individual liability without pleading specific factual allegations, and seeks to require defendants simultaneously litigate the same claims in two forums,” the document, filed June 10, states . “These meritless claims should be dismissed.”

Loloee declined comment for this story. A spokesperson for a public relations firm hired by Loloee emailed the following statement: “As a general rule, we do not comment on active litigation, but we do look forward to the matter being fully resolved in the court process.”

In 2018, two former grocery store employees filed a lawsuit against Loloee’s companies in Sacramento Superior Court claiming they were not paid overtime, were not given meal or rest periods, were never reimbursed for paying for their uniforms and other allegations, which The Bee reported in 2020. Loloee paid a settlement that year in that case, court records show.

But the federal government started investigating Loloee nearly a decade before that lawsuit was filed, the new lawsuit reveals.

Federal investigators in 2009 determined that Loloee and his companies violated federal laws regarding minimum wage, overtime compensation, recordkeeping and child labor, according to the lawsuit. He signed a settlement agreement to pay $4,658 in back wages to employees and child labor civil fines for violations at the Norwood Avenue location, the lawsuit says.

In 2020, a follow-up federal investigation found Loloee again violated overtime and recordkeeping requirements, ordering him to pay $35,423 in back wages, which he did, the complaint says.

The lawsuit alleges, however, Loewe later coerced employees to return the back wages, prompting a third investigation. It found that Loloee in 2020 directed grocery store workers to lie to federal investigators, the lawsuit alleges.

Loloee has employed at least five workers under the age of 18 to load and operate an industrial cardboard baler, and to clean meat slicers and meat grinders, which are considered hazardous pieces of equipment, the lawsuit alleges. He’s also employed children under 16 and had them work more than three hours a day when school was in session, and in excess of 18 hours a week — another violation of federal labor laws, the lawsuit alleges.

When the coronavirus pandemic struck, Loloee failed to provide paid sick leave to employees who were experiencing COVID-19 symptoms — a violation of the Emergency Paid Sick Leave Act, the lawsuit alleges.

The city of Sacramento in April 2020 granted Loloee a $25,000 forgivable economic relief loan using coronavirus federal grant money. At the time, Loloee had advanced to the runoff but had not yet won the seat.

The new federal lawsuit seeks a court order to prohibit Loloee from continuing to violate federal labor laws, and to require him to send the federal officials a list of employees he coerced to return the back pay. It also seeks to “disgorge” Loloee of “ill-gotten gains reaped from workers who were not paid for their work a required by the FLSA’s minimum wage and overtime provisions.”

The complaint also Karla Montoya, general manager of Loloee’s companies, as a defendant.

Loloee is facing a separate controversy for not living in the Hagginwood house he says is his residence and where he is registered to vote, The Bee has reported.

Ramona Landeros, longtime Del Paso Heights resident, said the council should vote to vacate the seat — an option under California law — due to him living outside the district and also the allegations in the lawsuit. She has spoken to many employees who have told her similar stories to what federal investigators found, she said.

“When people who have been threatened or have worked in fear see a person like that at City Council, I think that creates a real sense of insecurity,” said Landeros, who lost the election for the seat in 2020. “Many families who come from Latin American countries where the system is so corrupt, this only further creates a loss of what America is supposed to be about. I think it’s the council’s responsibility to make sure that they remove anyone who has this type of background … he does not represent what the city of Sacramento is about. We are better than that.”

Sacramento Mayor Darrell Steinberg has asked Loloee to provide a public report of his residency at an upcoming council meeting. It’s unclear when that will take place, but it could be Tuesday at 5 pm

Theresa Clift covers Sacramento City Hall. Before joining The Bee in 2018, she covered local government at newspapers in Pennsylvania, Virginia and Wisconsin. She grew up in Michigan and graduated from Central Michigan University. 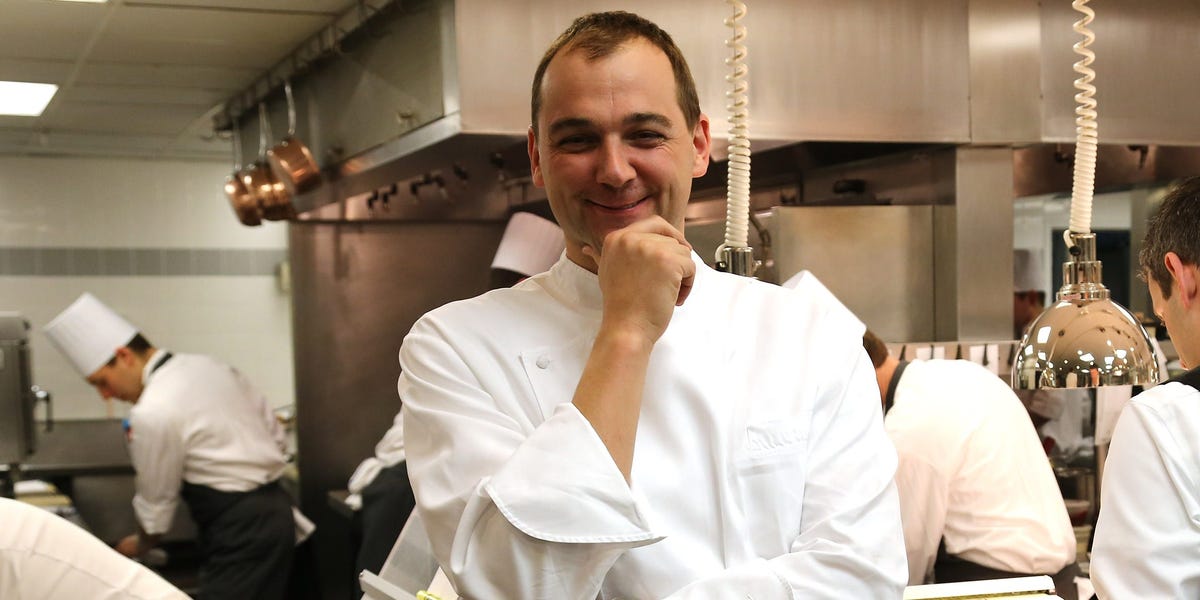