Thank you for signing up to . You will receive a verification email shortly.

There was a problem. Please refresh the page and try again.

With three blockbuster seasons under its belt and most of its original cast killed off, season 4 of For All Mankind has its work cut out for it. The spectacular Apple TV+ sci-fi drama, set in a parallel universe where the space race never ended, ended its third season with a sweeping timeline shift, catapulting viewers to 2003 to the soundtrack of Radiohead’s “Everything in Its Right Place.”

Spoilers ahead for season 3 of For All Mankind. Though shaker than For All Mankind‘s unforgettable season two finale, the third season of For All Mankind ended with a number of dramatic reveals. First, we had Kelly Baldwin being rocketed from Mars into space, quite literally—did I mention she ‘s eight months pregnant and suffering from preeclampsia during said rocketing? —while her father her crashes back down to Mars. Ed survives, but his ex-wife and Kelly’s mom, Karen, doesn’t: A massive car bomb goes off at the Johnson Space Center—a planned act of domestic terrorism, carried out by friends of Jimmy Stevens—and kills her, along with Molly Cobb, who dies while trying to help other victims, and Margo Madison. Or so we think. At the very end of the finale, it’s revealed that Margo was alive and well, but had escaped to the Soviet Union so she wouldn’t be charged by the FBI for helping the Russians.

Oh, and also, it turns out that neither the US nor the Soviet Union were the first nations on Mars: North Korea got there first. Ouch.

Outlets including Tom’s Guide and Digital Spy have estimated that For All Mankind season four will hit Apple TV+ in the winter of 2023. Which tracks, given the production schedule: The fourth season officially went into production in August of 2022, so we shouldn’t expect to see it hit Apple TV+ until midway through 2023 at the earliest.

Season 4 ‘For All Mankind’ Cast

We can expect the younger characters in For All Mankind to play a greater role in season 4, just as they did in season 3: Casey W. Johnson as Danny Stevens, even though we left him currently exiled in a North Korean ship halfway across Mars; Coral Peña as Aleida Rosales, who seems primed to take over more of NASA with each season; William Lee Holler as Jimmy Stevens, who is likely to see a redemption arc in spite of the Stevens brothers’ ever-growing body count; and Cynthy Wu as Kelly Baldwin, who ended the fourth season having safely given birth to her “Mars baby.”

We’ll likely still see stars Joel Kinnaman and Krys Marshall as Ed Baldwin and Danielle Poole, respectively, though Ed will be in his seventies by 2003 and probably no longer doing much flying. we will not see Sonya Walger and Shantel VanSanten as Molly and Karen, aside from in flashbacks, since they’re dead. And Jodi Balfour and Wrenn Schmidt will likely reprise their roles as President Ellen Waverly and Margo Madison, though both will have faced plenty of tumult by 2003: Ellen is likely to have been impeached, and Margo is still stuck in the Soviet Union. (Surely Ellen and Pam, the ultimate endgame, are still together in 2003. Surely.)

Apple TV+ has also added a handful of new cast members to season 4 of For All Mankind: Daniel Stern as new NASA administrator Eli Hobson; Toby Kebbell as Miles: “a former offshore oil platform worker who pursues a new job opportunity on Mars”; and Tyner Rushing as Samantha, a space worker on Mars.

We can assume that the addition of two major new characters who live on Mars means that we’ll spend plenty of the fourth season on Mars. We can also assume that Ed, Danielle, Kelly, and the rest of the Mars crew did get back to Earth eventually, although possibly not as early as 18 months after the finale, given that JSC and all of its equipment were rubble by the end of the season.

each season of For All Mankind carefully considers the events of that decade and makes small, but widely felt, changes. Given that 2003 falls two years after 9/11, it’s likely that season four will take place in a post-9/11 world, but potentially with a different president—given that the impeachment of President Waverly would have usurped the events of history— and with a ramped-up NASA (Vulture speculates that in a post-9/11 season 4, “the logical course of action is for NASA to fully cave to military interests.”). There’s also the question of how the US’ war on terrorism post-9/11 will affect funding for NASA and its colonies on both Mars and the moon.

Speaking to TV Line, co-creator Ben Nedivi said: “We just started exploring what is possible on Mars [in season 3], and we didn’t even get there till halfway through this season. So we do intend on kind of building on Mars and seeing a growing colony up there and what is possible up there.”

When we’re not on Mars, we’ll be spending time in the Soviet Union. Nedivi added: “One of the new frontiers of Season 4 is Russia and taking a peek beyond the Iron Curtain in a way that I don’t think we’ve been able to so far on the show. We were very excited about being able to tell that story a little bit through Margo.” Speaking to Varietyhe elaborated on the Margo storyline: “Margo has two choices—go to prison or to Russia. On some level in her mind, she probably thinks there is something she still has to offer the world. Maybe she could do some good to make But this will be the biggest trial of her life. I don’t want to spoil anything, but it is definitely one of the storylines we are most excited for in Season 4. It is a real departure for the show .

Co-creator Matt Wolpert hinted in an interview with Variety that the fourth season may stray further from real events than previous season. “Going forward, the butterfly effect will have an exponential effect. The further you go along, the more different the world becomes.” He added: “Coming back to our story in the 2000s and seeing what society they have built up there [on Mars] and how it has progressed in ways that maybe people didn’t see coming, there’s where a lot of the fun is going to lie in Season 4.” 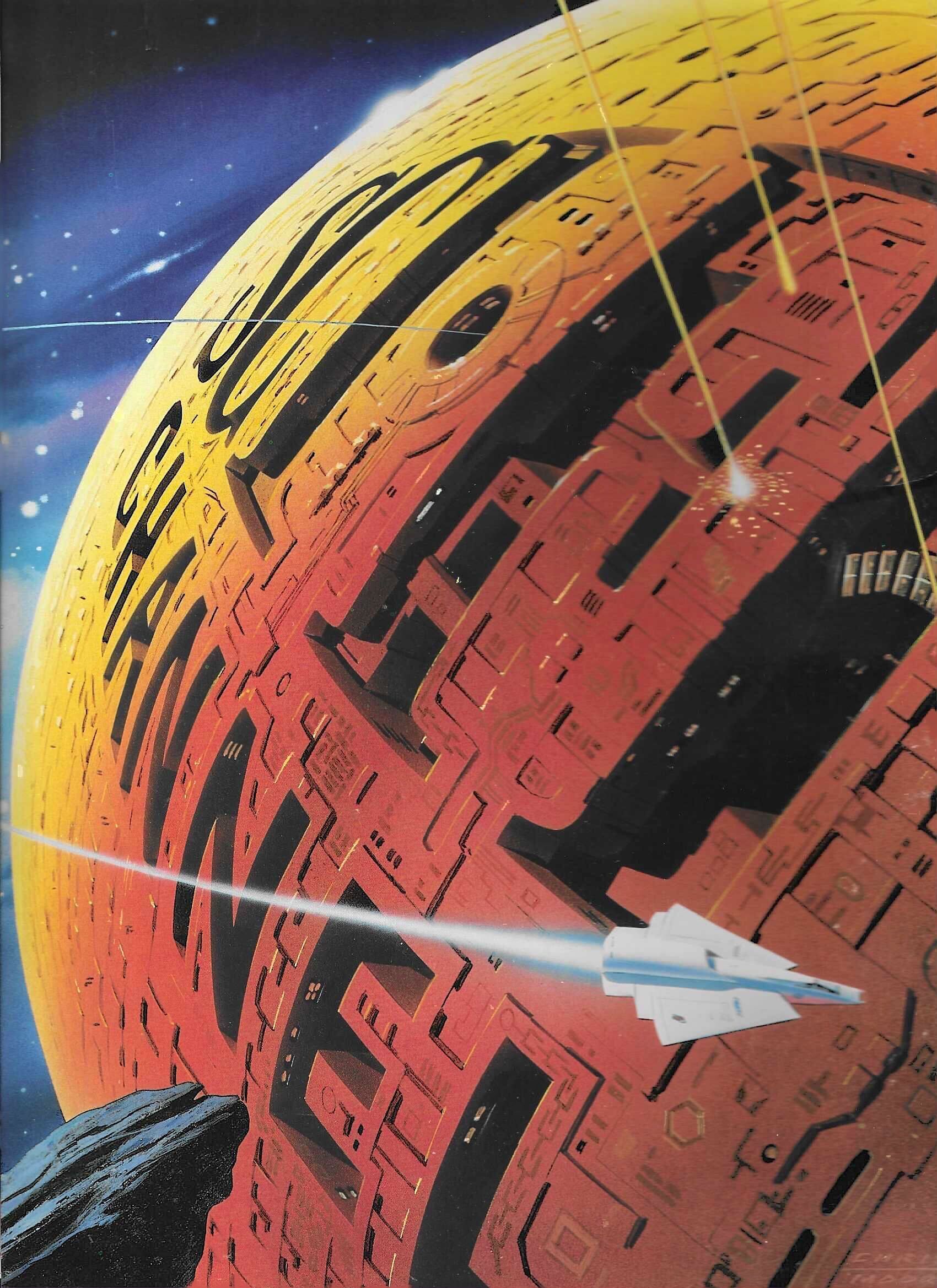 What was first show on Sci-Fi Channel, now SYFY? How to Play the Halo Games in Chronological Order

We use cookies to ensure that we give you the best experience on our website. If you continue to use this site we will assume that you are happy with it.Ok