Widespread shortages. Economic turmoil. Disappearing businesses. When Ayn Rand released her magnum opus, Atlas Shrugged, in 1957, her critics considered it a work of fiction. She didn’t.

Her art is now imitating life in Pennsylvania. Fiction or not, Rand was prescient.

She predicted a world where government and “looters” (as she called them) exploited producers. A mysterious man named John Galt gets those business owners and workers to leave and recreate a free and fair society elsewhere.

In Pennsylvania, leaders like Gov. Tom Wolf and Philadelphia Mayor Jim Kenney demonize financially successful individuals, with promises that if the all-powerful government bureaucracy could just take more of their money, our problems would be solved. Wolf, Kenney, and their supporters operate under the misguided belief that bigger government will heal the Earth, defeat racism, and end poverty.

Worthy goals, wrong solutions — and Pennsylvanians know it. While some will wait for November to register their discontent at the ballot box, many are already voting with their feet.

A new poll from the Commonwealth Foundation (my employer) shows that nearly 70% of Pennsylvanians think things “have gotten pretty seriously off on the wrong track” in our state. That’s more than a third higher than the number of New Jersey and New York residents who think their state is on the wrong course.

» READ MORE: It’s time to get progressive about education

Almost half of those surveyed are considering moving to another state or personally know someone who had already relocated or contemplate moving.

It is a familiar story for Philadelphia, where the nearly century-long run of one-party rule and unrealistic policies has sent people fleeing to the suburbs. Now it’s driving them into the waiting arms of Florida Gov. Ron DeSantis — and the rest of Pennsylvania is following.

Pennsylvania has had 11 straight years of just out-migration, while Philadelphia County has seen a population decline for three straight years. Philly now ranks as the US city with the sixth-largest decline.

Where is everyone going? To red states. For years now, the population of Northern blue states like Pennsylvania has been moving south and west into prosperous red states. One of the most popular destinations? Florida.

» READ MORE: Nursing shortage can be fixed by speeding up the licensing process

Florida’s not the only state taking advantage of blue state residents’ discontent. Among the 10 fastest growing cities, all but one are in Texas, Florida, or Arizona. These states have lower corporate taxes and personal income taxes than Pennsylvania. The American Legislative Exchange Council’s “Poor States, Rich States” report ranks Arizona third, Florida eighth, and Texas 11th in economic outlook. Pennsylvania? A lousy 37th.

It gets worse. The majority of people Pennsylvania considers “peak earners” — upwardly mobile 30- to 50-year-olds who are heading into their highest-earning years — are the ones who want to leave. This group won’t just take their spending out of state; they’ll take their earnings, their tax dollars, and their families.

And it’s not just people, businesses are leaving, too. Pittsburgh-based US Steel is opening its new plant in Arkansas, which ranks 16th in the “Poor States, Rich States” report.

The key to righting the ship in Pennsylvania is simple and should be bipartisan. As the Commonwealth Foundation’s poll shows, a majority of voters across parties want what Florida has: low taxes, less government spending, school choice, and jobs and opportunity for themselves and their children.

“Going after people with money has become the one solution that unites Democrats.”

Going after people with money has become the one solution that unites Democrats. It’s a populist cause with devastating results. As Rand foretold, there will always be a Ron DeSantis (or John Galt) creating a place where all people can flourish. When wealthy people leave, those of us without the means or opportunity to follow are left behind. That means fewer tax dollars for government programs, fewer jobs, and less opportunity.

The wealthy should pay taxes just like everyone else. But good luck getting the money when they’re already gone.

Jennifer Stefano is the executive vice president of the Commonwealth Foundation and a fellow at the Independent Women’s Forum. 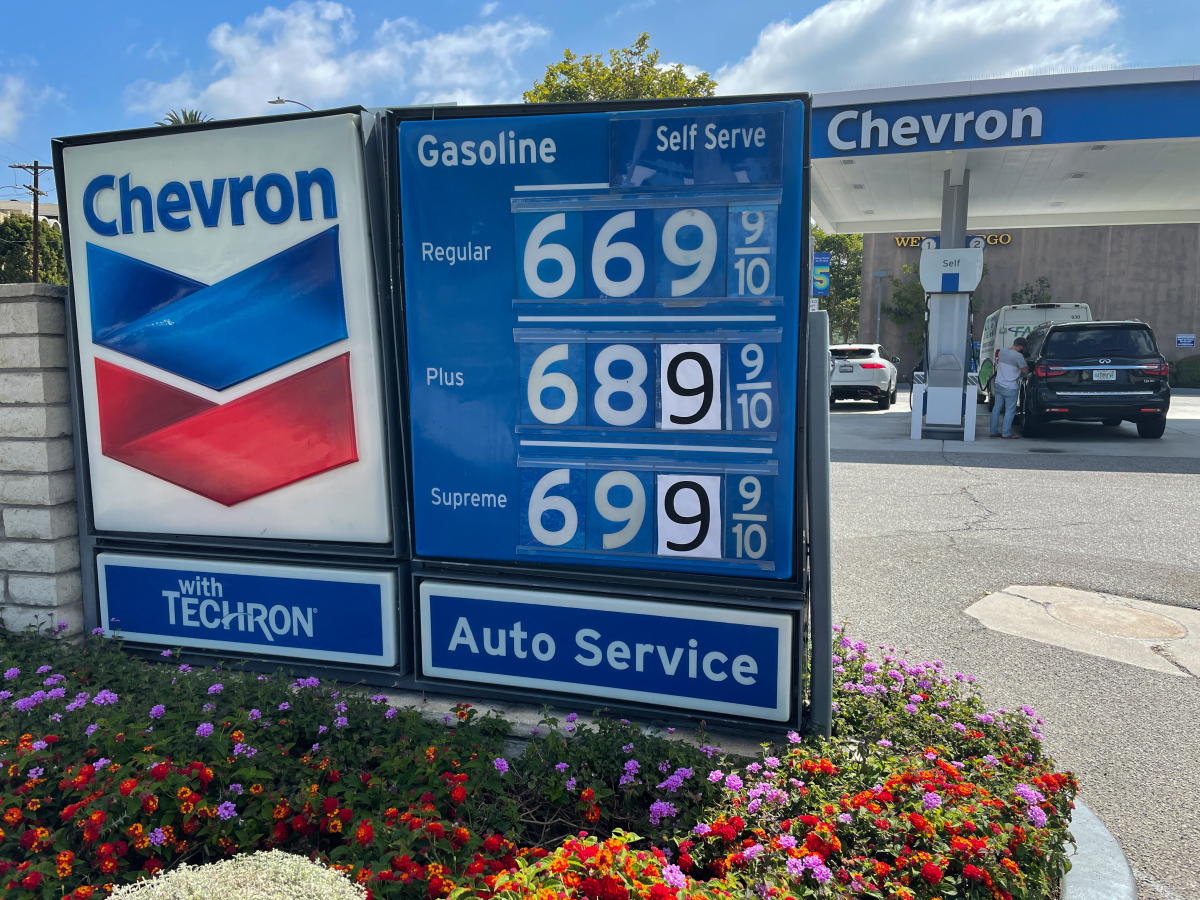 President Biden to ask Congress for a gas tax suspension