While large tech companies are currently feeling the heat from regulators and Congress, over a century ago, the trustbusters had their sights on Big Oil.

Around the turn of the twentieth century, Big Oil used to be John D. Rockefeller’s Standard Oil Trust.

By 1904, the monopoly controlled 91% of the US oil market and 85% of final sales. But it was in the early wildcat days of 1863 that Rockefeller first founded the company that would become synonymous with “black gold.”

Through a web of acquisitions, Standard Oil would eventually govern around 40 companies in total — with 14 owned outright by the sprawling parent corporation. Standard Oil also has the distinction of being the first billion-dollar company in history.

By 1913, Rockefeller’s personal fortune had swelled to $900 million — a staggering 3% of the entire US GDP. In modern dollars, that’s nearly $25 billion.

Despite Standard Oil’s status as the biggest company in the world, even at its height the company was never listed on the New York Stock Exchange. Instead, Standard’s shares were traded over-the-counter or outside the NYSE on Broad Street in what was called the New York Curb Market or just “the gorge.”

The Sherman Antitrust Act was passed into law in 1890 and was still being tested in the courts when Teddy Roosevelt and the Trustbusters honed in on Standard Oil. It took a Supreme Court ruling in 1911 to finally order the behemoth be split into 34 companies.

Standard Oil of New Jersey, for example, would eventually become Exxon, while Standard Oil of New York (Socony) would become Mobil. After the catastrophic Exxon Valdez oil spill in Alaska in 1989, the Exxon brand was damaged, and the company merged with Mobil a few years later.

A similar series of mergers and acquisitions lead to the emergence of the Big Four oil companies we know today: ExxonMobil (XOM), Chevron (CVX), BP (BP), and Marathon (MRO).

Oil prices surged again in the run-up to the Global Financial Crisis, hitting nearly $150 per barrel in 2008 before collapsing as the world entered recession. At the beginning of 2013, ExxonMobil was the largest company by market cap in the world; the company would pass off that title to Apple later the same year.

This year, energy has been the best-performing sector in the market by a mile, with the S&P 500 Energy Sector (^GSPE) up 60% in 2022. ExxonMobil is up a similar percent, while some smaller players like Occidental Petroleum (OXY ) have more than doubled.

Only history will tell, but in the meantime oil prices probably aren’t heading down until Powell and the Fed get inflation under control.

Last Thursday, even a 50% increase in target production by OPEC+ couldn’t foment a swoon in crude prices. And this as consumers are pushed to the brink by record high gas prices, with folks paying nearly $10 per gallon in California, where the state averages $6.34.

Read the latest financial and business news from Yahoo Finance 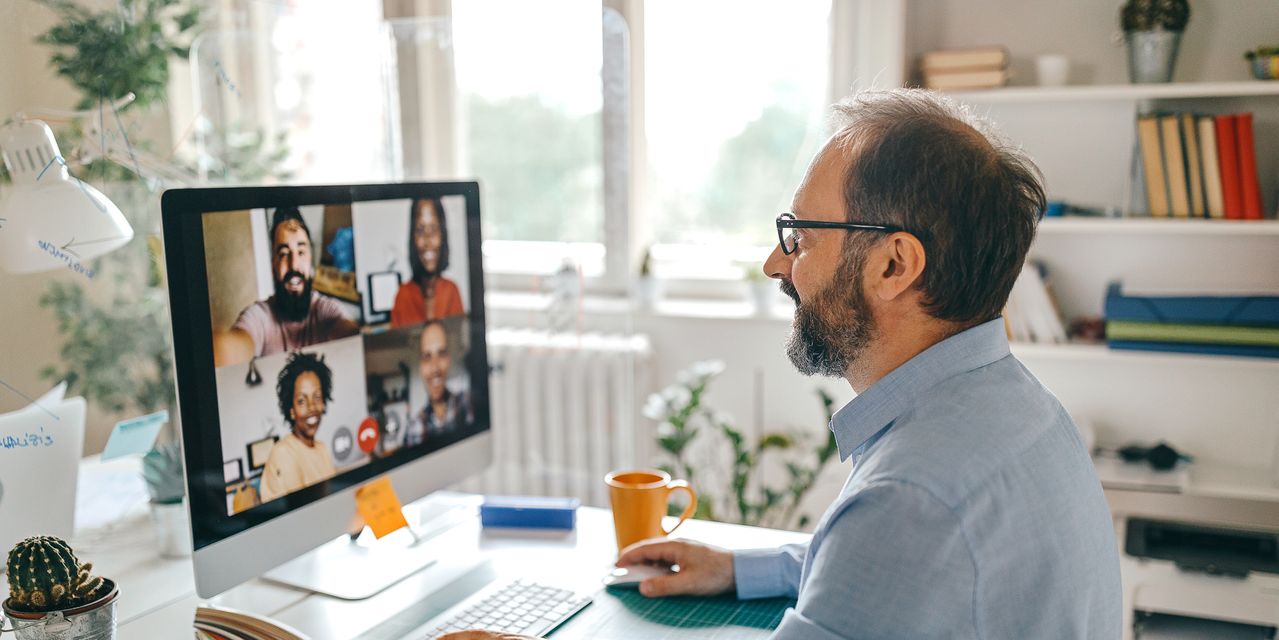 Opinion: If employees want to work from home, managers should let them or risk losing top money-making talent