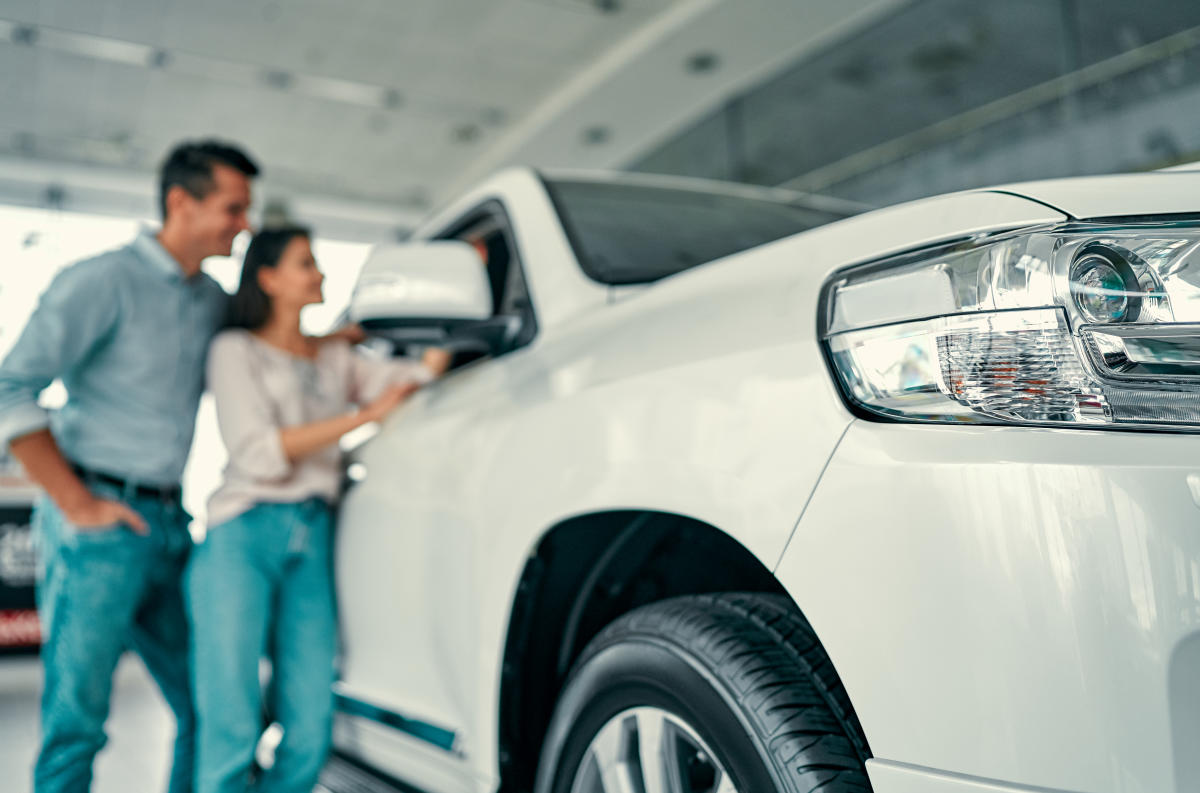 Is 8.3% inflation too much for you? Want to do something about it? Well, you can: Simply stop buying stuff.

The current spate of inflation has several causes, but inflation, by definition, is a rise in prices when demand exceeds supply. There’s a lot of arguing these days about why supply is tight: Maybe it’s because President Biden wants to rein in fossil fuel production. Russia’s invasion of Ukraine certainly hasn’t helped. COVID lockdowns in China are still snarling supply chains. The microchip shortage persists.

That’s the supply side. But if demand were lower and supply stayed the same, prices would fall and inflation would be less of a problem, or no problem at all. There are obviously some things we can’t stop buying: food, baby formula, gas to get to work, energy to heat our homes and other necessities. But a lot of what Americans buy doesn’t qualify as a necessity, and those splurges have intensified during the last two years as COVID has forced millions to spend way more time at home.

Inflation is an obvious hardship for people living on tight budgets. But there are at least 40 million Americans living large, with plenty of money to spend, as The New York Times pointed out in a recent article. They include homeowners whose biggest asset has soared in value during the last two years and investors whose stock portfolios have swollen, even with the recent market declines.

A boom in personal consumption

Those spenders have fueled a boom in personal consumption that’s a big contributor to elevated inflation. From 2010 to the beginning of 2020, the average monthly increase in personal consumption from the year before was 3.9%. For the last 12 months, the monthly increase has averaged 14.2%. That number is somewhat exaggerated, because some of the year-ago baseline numbers were depressed on account of the COVID downturn. Even so, personal consumption grew 9.1% year-over-year in March, after rising 12.3% in March 2021. That tells us turbocharged spending is much more than a numerical phenomenon and extends well beyond the federal stimulus payments that goosed spending in 2020 and 2021.

There’s plenty of anecdotal evidence that a lot of consumer spending is discretionary, rather than essential. Home remodeling sales at Home Depot (HD) and Lowe’s (LOWE) have been very strong, and Bank of America forecasts “better than expected industry trends” this year. Those are mostly nice-to-do projects, not staples. Some categories with high inflation are essentials, such as household gasoline (up 44% year-over-year), household energy (up 16%) and food (up 11%). But other categories represent purchases many people could put off if they had to, such as furniture (up 15%), new cars (up 13%) and appliances (up 8%).

Travel is also a new source of inflation, with airfares up 33% year-over-year, hotel rooms up 20% and rental cars up 10%. Some travel is essential, but much isn’t. It’s actually good news that demand for travel is driving prices up. That will help one of the hardest-hit industries recover, and also shift some consumer spending away from goods, which could bring down elevated prices. It also tells us Americans are optimistic enough to pay higher prices for travel, after two years of COVID frustration.

If there were a concerted national effort to postpone nonessential purchases, it would have a prompt a perhaps dramatic effect on inflation. This is a wistful thought exercise, however, since there’s no chance that will happen. Americans are not in the habit of sacrificing for the common good, and if President Biden were to even suggest it, the mockery would be deafening. One benefit of Biden’s advanced age is that he was actually in government in 1979 when President Jimmy Carter asked Americans to consume less, the last time a US president has been naive enough to make that mistake.

The ultimate solution to inflation, however, is a recession—because people suddenly worried about money stop buying stuff. “Demand destruction,” as economists call it, isn’t a binary thing that happens only during a recession. It’s an incremental thing that happens all the time, and is undoubtedly happening now, as consumers make mostly rational decisions to buy less or substitute cheaper stuff as prices rise. You can’t do that with everything, but even if demand falls back at the margin it can make enough of an impact to bring inflation down.

This has happened during every recession in post-war history, as the chart below shows, with the recessionary periods shaded in gray. In July 2008, for instance, inflation hit an unusually high 5.5%, driven largely by surging oil prices. But a recession was already underway and a year later, inflation had turned negative, with prices falling by 2%. During the “stagflation” of the 1970s, double-digit inflation helped trigger recessions, yet price hikes decelerated sharply in the aftermath.

The Federal Reserve is trying to cool the economy by raising interest rates, without going as far as triggering a recession. Higher rates suppress consumption on their own, because debt-fueled business and consumer purchases become more expensive, so there’s less of it. The juries out on whether the Fed can engineer the “soft landing” that would bring inflation down while keeping the recovery going, but spending and prices will come down one way or the other. We could cut spending preemptively, but we’re more likely to do it because it suddenly feels uncomfortable parting with our money.

Rick Newman is the author of four books, including “Rebounders: How Winners Pivot from Setback to Success.Follow him on Twitter: †rickjnewman.

Read the latest financial and business news from Yahoo Finance 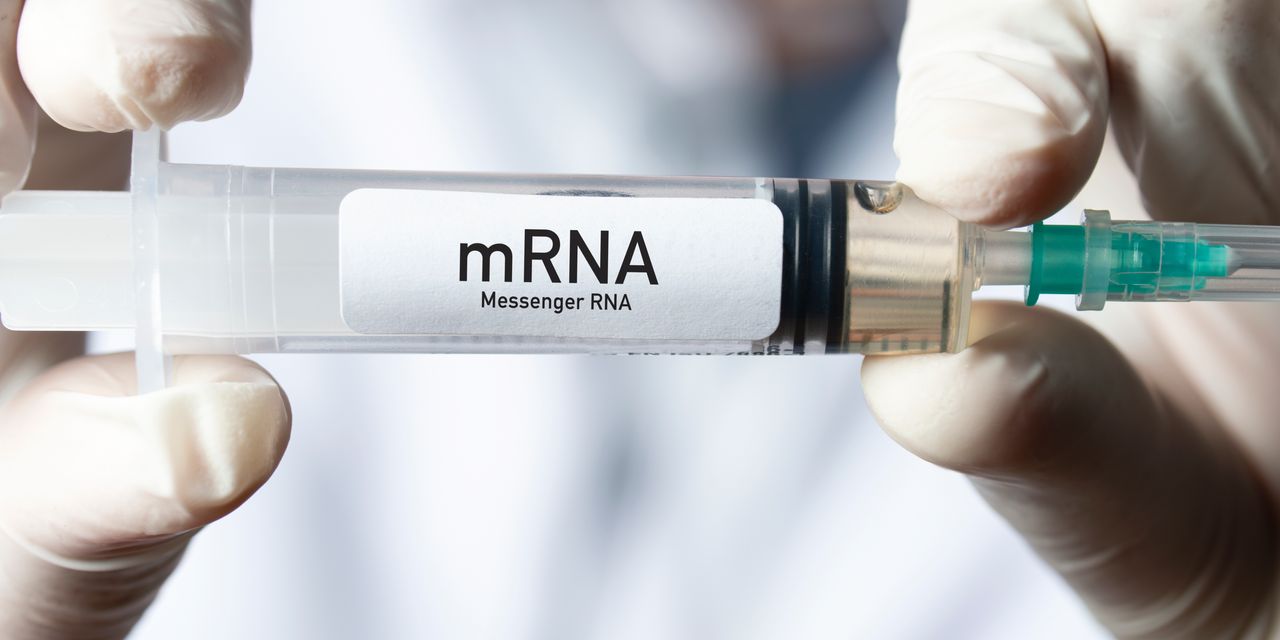