Santa and Rudolph’s trek across the globe was not the longest journey to start on Christmas Day, 2021. Instead, that trip began as a powerful Ariane 5 rocket leaped off a launch pad in French Guiana and thundered into the sky. The rocket carried the most expensive telescope ever built by humans: the James Webb Space Telescope, or JWST. Humanity was again exploring the deepest corners of the Universe, this time by sending a powerful new telescope to a location a million miles away from Earth.

The JWST is often described as a replacement for the aging and highly successful Hubble Space Telescope. This is not exactly correct, and the comparison misstates the way each telescope works. While the Hubble concentrates on visible light, JWST is sensitive to infrared. The Hubble is still top dog when it comes to the visible spectrum — but the JWST extends astronomers’ powers of observation. By effectively imaging infrared light, it gives scientists the means to look to a point much farther back in time, shortly after the Universe began and the very first stars and galaxies started to burn. It also gives astronomers the ability to directly image exoplanets — planets that orbit stars other than our own.

On July 12, the JWST telescope released its first images to great fanfare. The images were noteworthy more for their beauty than their immediate scientific value. They included distant galaxies, including Stephan’s Quintet, a group of five galaxies that appeared in the Christmas classic It’s a Wonderful Life. They showed stars being born and one that was dying. One image shows water in the atmosphere of a distant planet.

These images certainly had a fantastic “gee whiz” factor, but now it is time for scientists to settle down to the work of producing scientific discoveries and publishing their findings. While every scientist has their favorite astronomical body to image, one of the most anticipated avenues of research JWST has opened up is the ability to explore what only infrared light can reveal.

The history of the Universe begins with the Big Bang, which was followed by a period of time during which the Universe was hot and glowing. This initial hot period was when hydrogen and helium — the primordial elements that made up the early Universe — were formed.

As the Universe expanded and cooled, its initial glow faded away. About 380,000 years after the Big Bang, the Universe went totally dark — so dark indeed that astronomers call this period the Cosmic Dark Ages. It was during this time that hydrogen and helium condensed. After 100 million to 200 million years, clouds of hydrogen and helium became so dense and hot that they began to undergo nuclear fusion, and the first stars were born.

Subscribe for counterintuitive, surprising, and impactful stories delivered to your inbox every Thursday

These stars were monsters. They were hundreds of times bigger than the Sun, and they shone white-hot, but they lived short lives. You would think seeing them would be easy. They are bright and unmistakable beacons from the beginnings of time. However, the Universe plays tricks on us.

JWST pictures the Universe as a baby

The Universe has been expanding since it began with the Big Bang. As it expands, it also stretches out the light that travels through it. The Universe’s first, bright, blue-white stars emitted light in very short wavelengths. However, the expansion of the Universe stretched that short-wavelength blue light to a longer-wavelength green, then longer still to yellow, and finally to orange and red. Stretched further still, the light of the primordial stars reached infrared. This part of the spectrum is invisible to the human eye, and even to the venerable Hubble Space Telescope, but it is exactly what the JWST was designed to capture and render.

Thus JWST will be able to see the first stars and galaxies, celestial bodies that were formed just a few hundred million years after the Big Bang. While the data JWST has obtained so far is remarkably new and fresh, researchers have already reported seeing two incredibly distant, and therefore incredibly old, galaxies. These galaxies existed about 300 million to 400 million years after the Universe began, when it was just 2 percent to 3 percent of its current age. If we think of the Universe as a 40-year-old person, the pictures of these galaxies are showing us the Universe as a one-year-old. Quite literally, the JWST has taken baby pictures of the Cosmos.

This is only the beginning of the story. Two other teams of researchers claim they have found even more distant, older galaxies that formed perhaps as early as 100 million years after the Big Bang. This is the era during which it is thought that the first stars formed. These reports are highly preliminary and need further confirmation, but its designers built the telescope to do exactly this. In a year or two, we may have images of the first stars.

It is important to remember the treasure trove of knowledge the Hubble Space Telescope revealed to us when we think about what we can expect to learn from JWST data in the future. Hubble was launched in 1990, and it has been operating for three decades. During this time, it has revolutionized our ideas about astronomy more than once. In contrast, JWST data has been available to professional astronomers for only a couple months — there is a long future ahead of it. JWST is expected to operate for five to 10 years before it uses up the on-board consumables that keep it operational. Astronomers expect an explosion of new results over the next several years. These first ancient galaxies are just the start. 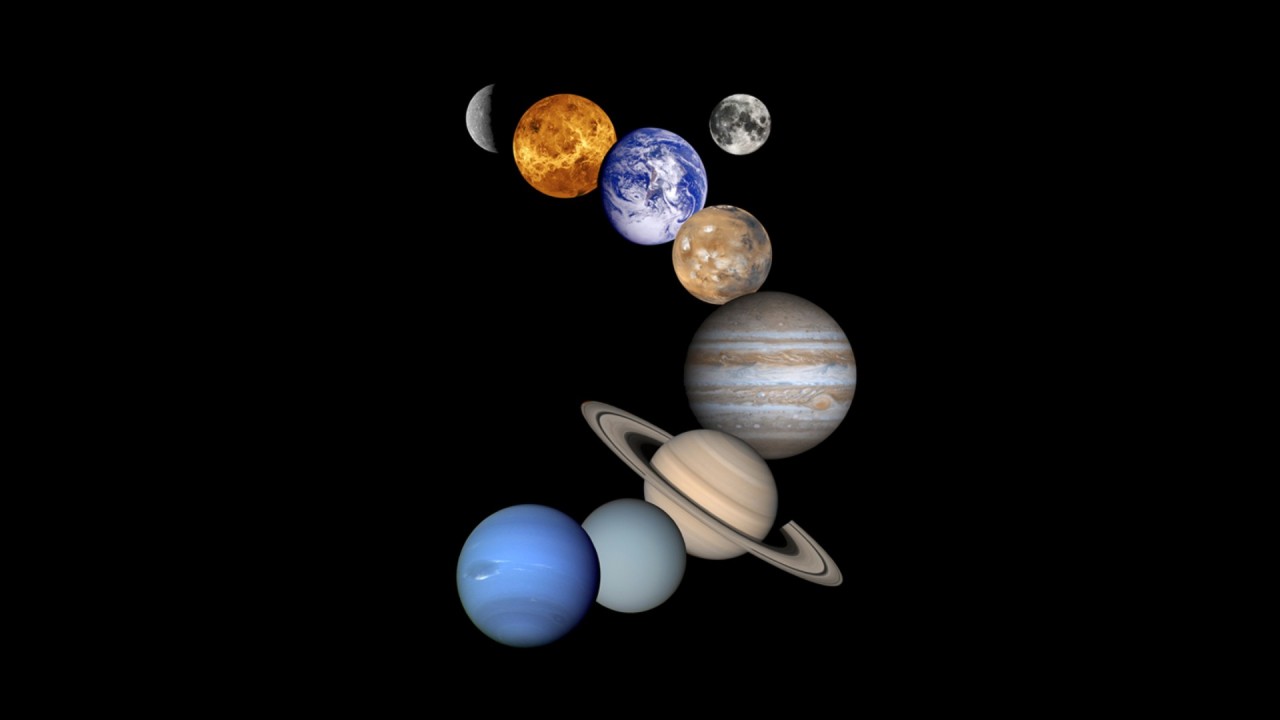 Sockeloen’s €1,000 socks are the ‘fastest socks on the planet’