In 2021, I finally made the decision to become a financially responsible adult by investing and saving for my future. I’m a big fan of learning from people who know more than me about different topics, so I turned to personal finance YouTubers.

Many of the YouTubers I watched are millionaires, so I assumed they knew what they were talking about. Unfortunately, this ended up losing me thousands of dollars.

When I decided to start investing, I was sitting on thousands of dollars from an inheritance, and I didn’t know what stocks to buy. I turned to YouTube for some advice because I’m familiar with the platform. Although I’m not as active anymore, I grew my own YouTube channel to over 80,000 subscribers. YouTube is a great platform for learning, and there are a lot of experts that share their wisdom through educational content.

In early 2021, Tesla stock had recently reached all-time highs at about $880 per share, and a family member made a lot of money from that stock. I decided to start there and equip myself with more information about this stock and see if others thought it was a good idea.

If you type in anything related to Tesla stock on YouTube, you get flooded with content. There are some personal finance YouTubers who dedicate most of their time to discussing this one specific stock. While checking out these channels, I came across one YouTuber who talked about more than just Tesla stock and caught my eye.

Not only did this YouTuber make multiple videos each day, but he also did live streams for the opening and closing of the market. He’s worth millions, and even pays for the Bloomberg terminal, which is $2,000 a month. With the amount of content this person made, he was my go-to.

This YouTuber was friends with other personal finance YouTubers, so I started watching their channels as well to learn more. One of these YouTubers covered crypto, which is something I was definitely interested in learning more about.

On average, I was probably watching five to six hours’ worth of personal finance YouTube each day. The YouTube algorithm is designed to recommend similar content, so I had plenty of YouTubers to watch who covered both crypto and traditional stocks.

My ignorance of the stock market was my downfall

I was hooked on the fact that these people were far wealthier than I am, so I assumed they knew what they were talking about. At this time, I didn’t know anything about financial statements and quarterly earnings or what technical analysis and fundamental analysis were.

When you don’t know what these things are, you’re mesmerized when these YouTubers show numbers and graphs explaining what they mean. Once they tell you that they’re certain a stock is undervalued and that it’s a great buy, I didn’t question it.

At the time, I didn’t realize that if it was that easy to understand the stock market, we’d have far more billionaires. I didn’t know that it’s a well-known fact that you can’t predict the market. I also didn’t know that far too many people buy a stock after it’s peaked, which is a terrible idea.

Coinbase went public on April 14, 2021. I had heard that it’s never a good idea to buy an IPO, but the hype on YouTube was unbelievable. One YouTuber I watched was making nonstop videos about the Coinbase IPO for about a week prior to the launch. He talked about how he spent hours upon hours going through Coinbase’s financial statements and was absolutely positive that the stock was worth around $700 per share. So, anything less than that was a steal on IPO day.

That day, I remember telling myself multiple times that I wouldn’t buy Coinbase shares. But when the market opened, shares started at $381, which was far less than the YouTuber predicted. I still didn’t buy.

The price shot up to $429.54, and I remember thinking about how I could have made some easy money if I bought at the market open.

When the price dropped back below $400, I was watching the YouTuber’s stream, and he decided to buy and was talking about what a steal it was. I still didn’t buy.

Eventually, it dipped to $333 per share, and I figured I’d be a fool if I didn’t buy. I bought three shares, and I’ve been losing money ever since.

In the following weeks and months, I watched that stock drop more and more. I realized that if this YouTuber spent that much time analyzing this company and was that wrong, he clearly had no clue what he was talking about. Then, I realized that none of them did. I started going back through their earlier content and kept track of how often they were right, and the percentage was extremely low.

Of course, professional portfolio managers get things wrong, too — again, it’s impossible to predict the market. But the energy and fanaticism around certain stocks on YouTube, most often perpetuated by investing enthusiasts rather than financial advisors, drove me to make an expensive mistake, and I’m sure others have done the same — with a lot more money on the line.

As of today, between Tesla, Coinbase, and ARK ETFs, I’m at a loss of over $3,300. I learned the expensive lesson that these YouTube personal finance “experts” should only be watched for entertainment purposes, and that’s about it. I just can’t help but think that others have probably lost a lot more by making the same mistake that I did.

Chris Boutté is an author, YouTube influencer, podcast host, and committed advocate for mental health. After years of struggling with an alcohol and drug addiction, Chris was able to get sober in 2012 and now has a passion for helping others. In addition to his personal experience, Chris is a certified life coach as well.
On his podcast The Rewired Soul and YouTube channel, he interviews experts, professors, scientists, journalists, and more about their work. Chris has also been featured in numerous publications such as Vox, Insider, VICE, and many others. 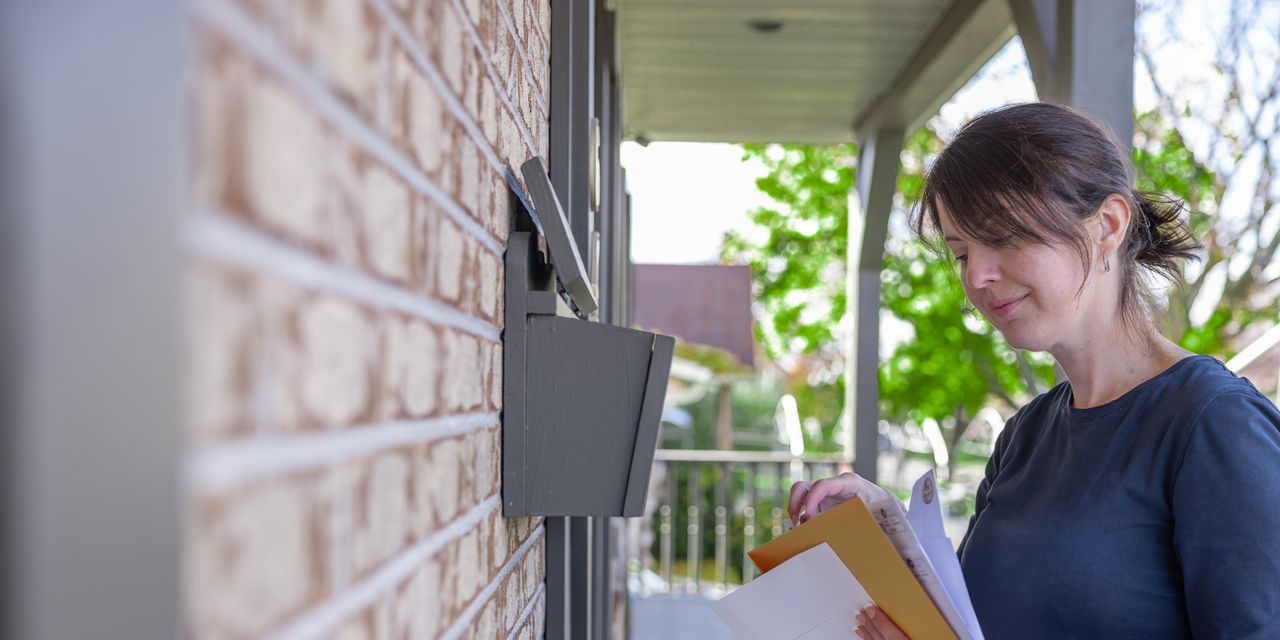 Should you take advantage of those bank bonus offers for new accounts? 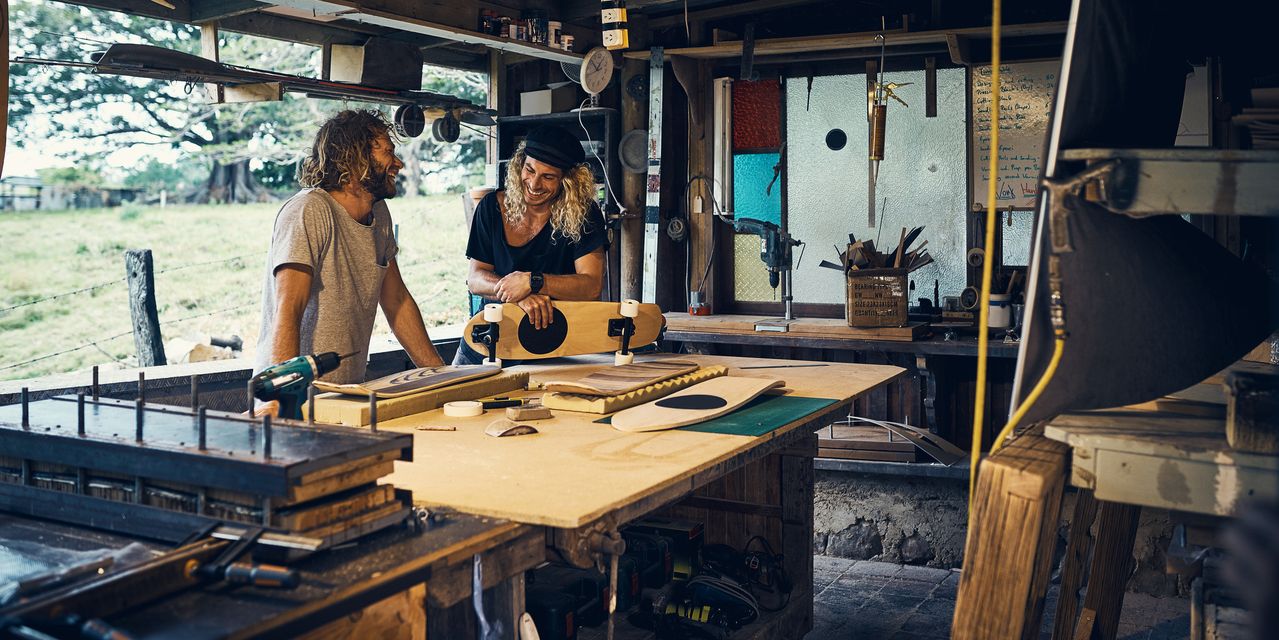