Why am I not surprised to discover that the IRS destroyed 30 million unprocessed 2020 tax returns without authority? This was first brought to my attention on May 13 via an online article by Paul Bonner under the AICPA’s Journal of Accountancy. Here is the topic sentence of that article. “The IRS said Thursday that it destroyed approximately 30 million unprocessed information returns because its “antiquated technology” forced it to dispose of the paper documents and vowed to process all such information returns that it received in 2021 and 2022.”

“The IRS statement was in response to an audit report by the Treasury Inspector General for Tax Administration (TIGTA) that described the document destruction.” Let me connect the dots for you. Earlier in the year, the IRS Commissioner, Charles Rettig, promised that the IRS would catch up on the huge backlog that resulted from the IRS being closed down for three months in 2020 due to COVID-19. Since then, the backlog has only gotten worse. In my office, about 10% of the tax returns filed in paper format via Priority Mail still have not received their refunds, a year later!

I suspect that some of the tax returns were destroyed my clients’ 1040 returns.

Basically, TIGTA audits the IRS every year and makes an official audit report to the IRS Commissioner. Later, the IRS Commissioner makes a report to Congress. Fortuitously, TIGTA noticed that 30 million paper returns had been disposed of. (That is one way to get caught up with your workload; just throw it in a dumpster.) When TIGTA inquired about the premeditated destruction of 30 million paper tax returns, the IRS’s lame excuse was to blame it on “antiquated technology.” what? Paper tax returns are the opposite of high tech. Paper is old technology that goes back 2,400 years to Egyptian papyrus. How does “antiquated technology” force the disposal of paper-filed tax returns?

AICPA Vice-President, Ed Karl, CPA, issued a statement expressing his concern about the IRS’s: 1) tax processing backlog, 2) decision-making, 3) risk assessment process, and 4) “decision to destroy information return documents.” An obvious alternative would have been to keep those returns and process them later.

In response to the report, “IRS managers said that the system used to process the return had to be taken offline to program updates for the next [2021] filing season.” Later, “the IRS reiterated that rationale, saying the destroyed returns were a small fraction of the 3.2 billion returns processed in 2020. … System constraints require the IRS to process the paper information returns by the end of the calendar year in which they were received , meaning that those received in 2020 could no longer be processed after the 2021 filing season began.”

Certainly, the paper returns could have remained wherever they were located until a software change request could be implemented. It sure seems like management at the IRS saw a chance to reduce their workload by eliminating the need to process 30 million paper returns.

I am not the only one concerned about this lack of transparency. On May 26, members of the US Senate Finance Committee wrote a letter to IRS Commissioner Charles Rettig regarding their “deep concerns about the destruction of 30 million unprocessed tax information returns.” The letter said the incident “raises questions about the IRS’s ability to administer the tax code and ensure compliance.” The incident “surprised many” Congressional and industry leaders.

The Finance Committee “letter also noted that, since the summer of 2020, the AICPA has released at least seven letters or statements calling for some form of penalty relief from the IRS in light of the COVID-19 pandemic.” “Although the IRS has denied any taxpayers were harmed by the destruction, it remains conceivable that payers might have been penalized for failing to file information returns the IRS received but later destroyed, the letter suggested.” Yet, the IRS assured the public that no taxpayers would be affected by this incident.

The committee letter requested answers to the following:

1. “Describe the types and numbers of information returns destroyed, how they were destroyed, what tax periods they covered, and how the IRS complied with document retention requirements;

2. Estimate the tax revenue lost as a result of the destruction;

3. Determine whether the IRS assessed any penalties against payers that filed the destroyed information returns;

4. Disclose whether the IRS had destroyed without processing any other tax documents filed as required by law;

5. Provide the legal basis for the destruction and describe more fully how the decision was made;

6. Report whether the destruction prevented any taxpayers from accurately recording withholding amounts or qualifying taxpayers from receiving an earned income tax credit; and

7. Give additional details about the system used to process the information returns having to be taken offline at the end of each year for programming.”

The IRS laments they didn’t have time to process these information returns, yet they have no regard for the regulatory burden suffered by small businesses shackled with these reporting requirements. Estimating an average cost of $100 to prepare these information returns, the cost of compliance is $3 billion (30 million returns * $100/return). This cost of compliance is very high, and yet small businesses face many other regulatory costs, like payroll and income taxes to pay and tax forms to file.

In summary, it is frustrating to hear that the IRS disposed of 30 million returns that cost US taxpayers about $3 billion to prepare and submit. If unnecessary, let’s trim down the number of other required forms. 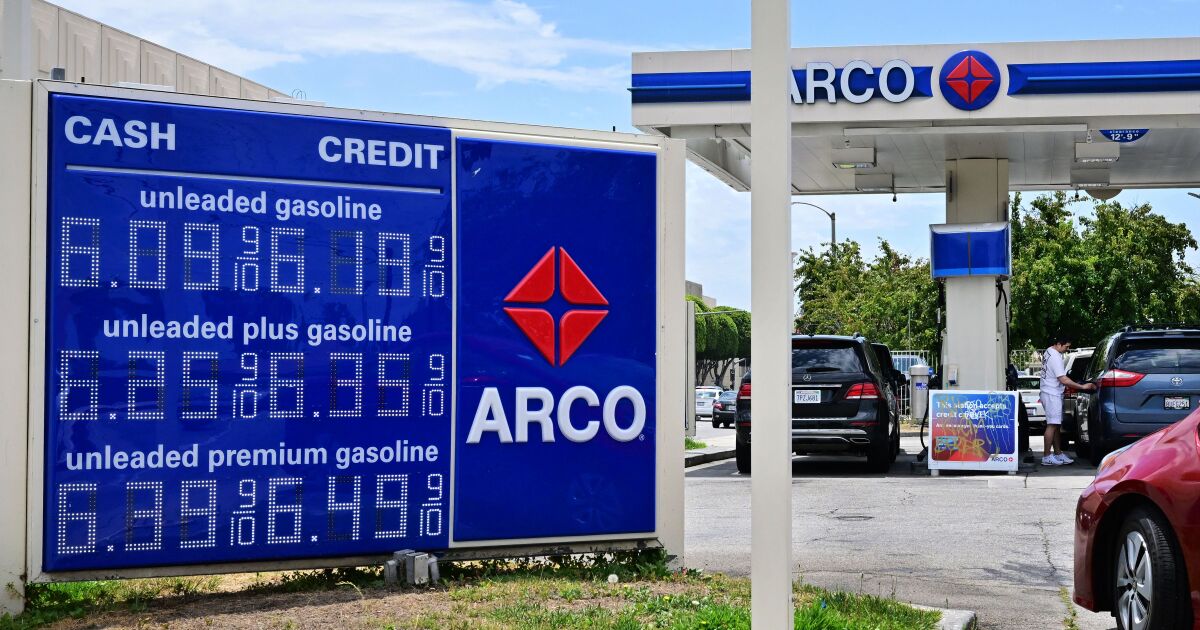