How far can you quickly go with a Jenkins MBA degree? In Ryan Coble’s case, he made it to Apple — a month before he even finished the MBA program.

Ryan Coble ’21, a data scientist with Apple’s new Research Triangle Park (RTP) operation in Durham, North Carolina, credits the MBA with preparing him both for Apple’s intensive interview process and for his responsibilities in the job, which he started in November 2021 .

He pursued an MBA “because I wanted to demonstrate I had well-rounded business acumen and leadership abilities to potentially climb the corporate ladder,” he says. “I thought an MBA was the feather in my cap that could get me in the door” in diverse employment sectors.

Coble, who’d been satisfied in his position as a data science engineer with Verizon, wasn’t looking to get in the door at Apple at this point in his career. Then came Apple’s announcement last year of a new RTP campus to focus on artificial intelligence and machine learning, both tied to data science, followed by Apple data scientist job openings.

Coble took notice. Well-prepared with an MBA nearly in hand and the Jenkins certificate in business analytics he had earned as an MBA student, “I thought this was the stars aligning. This was perfect,” he says.

It helped that he had the foundation of another master’s degree and two undergraduate degrees, all from NC State.

A big reason he chose Jenkins was the MBA program’s technology emphasis. “That’s where I was already at in my career,” says Coble, who was in the online MBA program for working professionals. “I felt it would help my career prospects more” because many classmates were also in technologically-focused jobs, which provided useful networking opportunities.

For a marketing research course with an analytics component, students worked with a company to determine the best sales channel to use during covid — online marketing or in-store marketing. Students generated and distributed a survey, aggregated responses and did analytics on the results. Coble and his project teammates then made recommendations for the company based on the data they collected.

In the semester-long business analytics practice, Coble’s team worked with an RTP company to predict the demand for its product. Students examined data over time about how various factors, including where customer orders came from, impacted trends. Then they provided six months of predictions for product demand to indicate how much product the company might need to ship each month.

Such hands-on experiences in the MBA program “gave me ways to use data science in the corporate world that I see myself using at Apple and potentially beyond,” Coble says.

And that real-world exposure gave him experience to highlight in Apple’s interview process, which was seven interviews in four rounds.

To prepare, Coble reviewed notes from his MBA classes before each round. Some of the interview questions aligned exactly with what was in his notes his. In one interview, he had to analyze data and provide insights and recommendations based on the results of A/B testing, which compares user experience employing two different variants. Coble tapped what he’d learned about A/B testing in a Jenkins digital marketing course.

The MBA courses were 100 percent relevant to the interview process and to what I’m doing in my role now.

He cites other aspects of the MBA program that were particularly valuable: professors such as Donnie Hale, who taught most of his business analytics courses and was supportive throughout his Apple interview process; the relationships he formed with MBA classmates; and the Poole College of Management Career center, which helped him polish his resume.

Coble’s Apple job will make his resume stand out, too.

On the wallets, payments and commerce team in Apple’s data science unit, he’s responsible for data science/analytics for features including the Apple Card, Apple Cash, the Apple Wallet and the app store. One of his tasks his is analyzing data for ways to improve those features.

As Apple’s RTP campus is being built, Coble is working remotely but expects to be on site eventually. He looks forward to working with colleagues in person and networking with employees of other RTP businesses.

What he enjoys most about his Apple position is “the level of responsibility,” Coble says.

I’m working for the most profitable company in the world on products that people around the world use every day… Knowing I’m having an impact on those products is a good feeling. 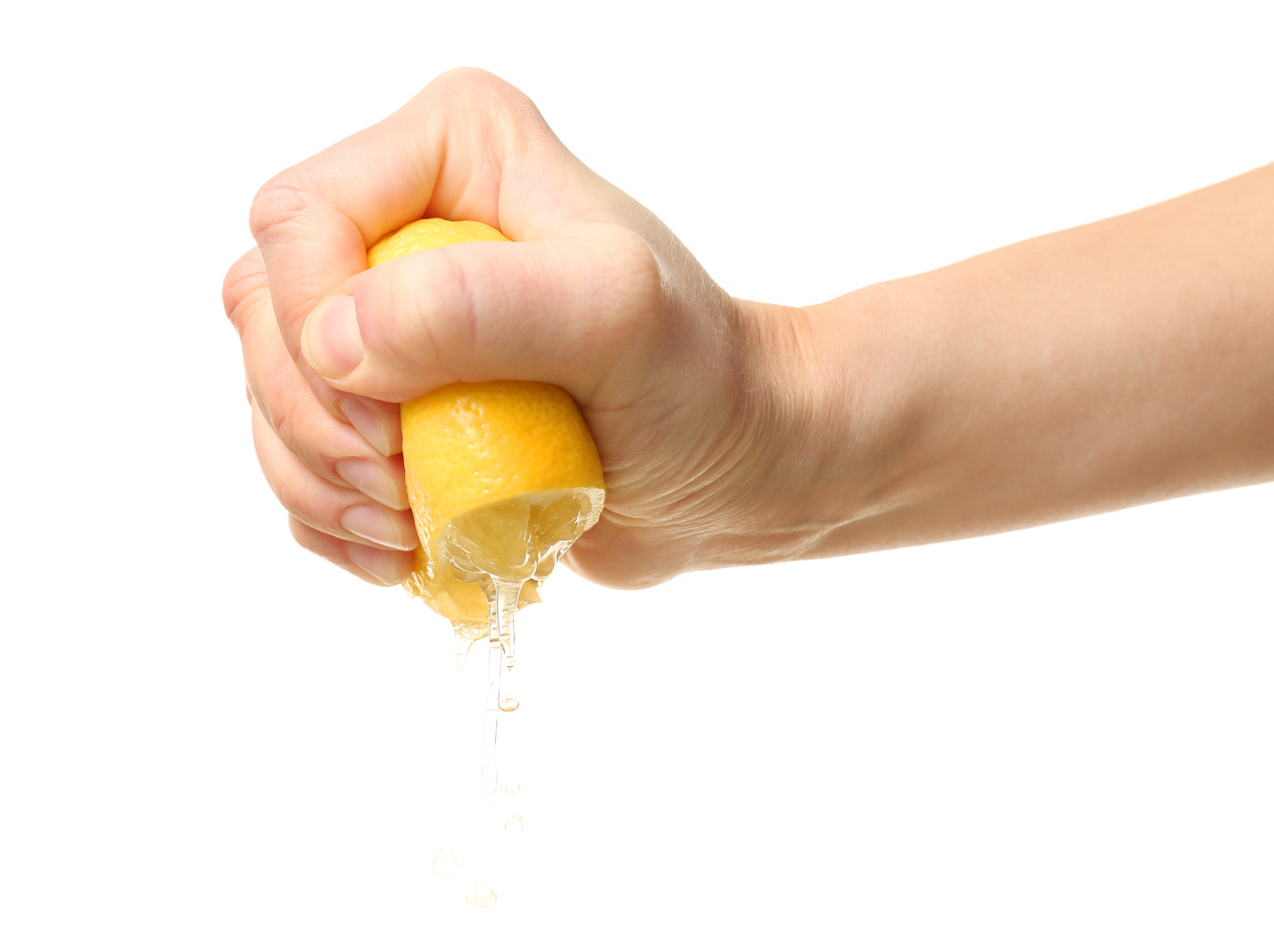 Big Data: Making the Most of Data Science