Movement matter. When we join with others to make our voice heard, we have the power to spark people’s moral imagination and galvanize greater urgency to address issues that rarely show up in headlines or political priorities. This Saturday, the Poor People’s Campaign will convene on the National Mall in Washington, DC, to address one of these overlooked crises: poverty.

I am proud that Sojourners is among the 400 diverse mobilizing partners of Saturday’s march; I’ll be taking part myself alongside other faith leaders. On its website, the march — The Mass Poor People’s and Low-Wage Workers’ Assembly and Moral March on Washington and to the Polls — states that “any nation that ignores nearly half of its citizens is in a moral, economic and political crisis† I know this is true. I also know the pervasiveness of poverty in America is utterly reversible and combatting poverty is a core part of the unfinished business of the civil rights struggle. Ending poverty requires that we address “the giant triplets” of racism, extreme materialism, and militarism that Rev. Martin Luther King Jr. preached against 50 years ago and that continue to sabotage our pursuit of liberty and justice for all.

I hope you can join the march, tune into the livestream (via the campaign’s Facebook page), and join in ongoing activism to help spark a moral revival against poverty and injustice. If you need more convincing, consider that the current Poor People’s Campaign is a revival of the 1968 campaign that King led until his assassination. As I wrote in A More Perfect UnionKing’s campaign was a “rainbow coalition of Americans” who would put the plight of poverty on display in Washington, DC, by camping out on the National Mall and meeting with government officials to demand jobs, fair wages, and education.

To King’s original evil triplets, today’s Poor People’s Campaign has added “ecological devastation” and “the distorted moral narrative of religious nationalism.” One of the things I most appreciate about the current campaign is that it seeks to build power among the very people who our politics so often marginalizes but who Jesus calls us to prioritize. As the campaign argues, “poor and low-wealth people” — who make up a third of the electorate — are a “sleeping giant” who, “when awakened, will shift not just one election, but all of our national priorities” as campaign co-chair Rev. William Barber II tweeted†

Since its 2018 re-launch on the 50th anniversary of King’s campaign, the Poor People’s Campaign has centered the experience of people in poverty and demanded moral, comprehensive solutions. For example, after the 2020 election, the campaign presented the incoming Biden administration with 14 policy proposals for the administration’s first 100 days, pushed for changes in how the government measures poverty, and coordinated a direct action to protect voting rights and raise the minimum wage in which more than 200 people were arrested. In December, Barber and campaign co-chair Rev. Liz Theoharis, held a press conference and protest outside Sen. Joe Manchin’s office to urge him to support the Build Back Better plan.

In looking ahead to this weekend Rev. Jonathan Wilson-Hartgrove, a Sojourners contributing editor and close collaborator with the Poor People’s Campaign told me:

“Saturday’s Mass Poor People’s and Low-Wage Workers’ Assembly gives folks who know something about Jesus’ good news to the poor a chance to stand with poor and low-income people who are organizing to receive that good news. Years ago, before there was a civil rights movement, the labor organizer A. Philip Randolph told a group of preachers that he thought they could help organize a movement to bring down Jim Crow, even though they weren’t organizers. ‘You can help people see that it’s the right thing to do,’ he told them. And he was right. In the midst of one of the biggest pushes for union and economic justice in decades, people of faith have a chance to show up en masse and help folks see that making sure everyone has what they need to survive is the right thing to do.”

Our nation is facing a resurgence of white Christian nationalism, concerted and calculated efforts to undermine our democracy, and an increasing threat of a recession. In this moment, we need both strategic campaigns that can win concrete policy victories in the short-term as well as mass movements that can transform what is deemed politically possible. In the waning days before the midterm election, we must push for short-term wins including gun safety, reforming the Electoral Count Act, and permanently expanding the Child Tax Credit, which cut child poverty by at least 30 percent. But in order for those campaigns to succeed, we also need to change the entire moral calculus of our politics to show a true option for everyone who is at the margins of our society — and that’s exactly what the Poor People’s campaign seeks to do.

As I wrote in A More Perfect Union, I see the Poor People’s Campaign as a hopeful example of what building the Beloved Community looks like, fighting for an economy that uplifts and protects the most vulnerable among us and recognizes that none of us can truly thrive until everyone is able to thrive. This commitment echoes the injunction of the biblical prophet Isaiah who proclaimed that only after we break the yoke of injustice and feed the hungry will “our light shine in the darkness” and will our needs be satisfied. As we march, advocate, and mobilize together, we can also tap into God’s power to transform the painful brokenness of what is into the hopeful promise of what ought to and can be: a nation in which no one must live in the quicksand of poverty and where everyone can thrive. 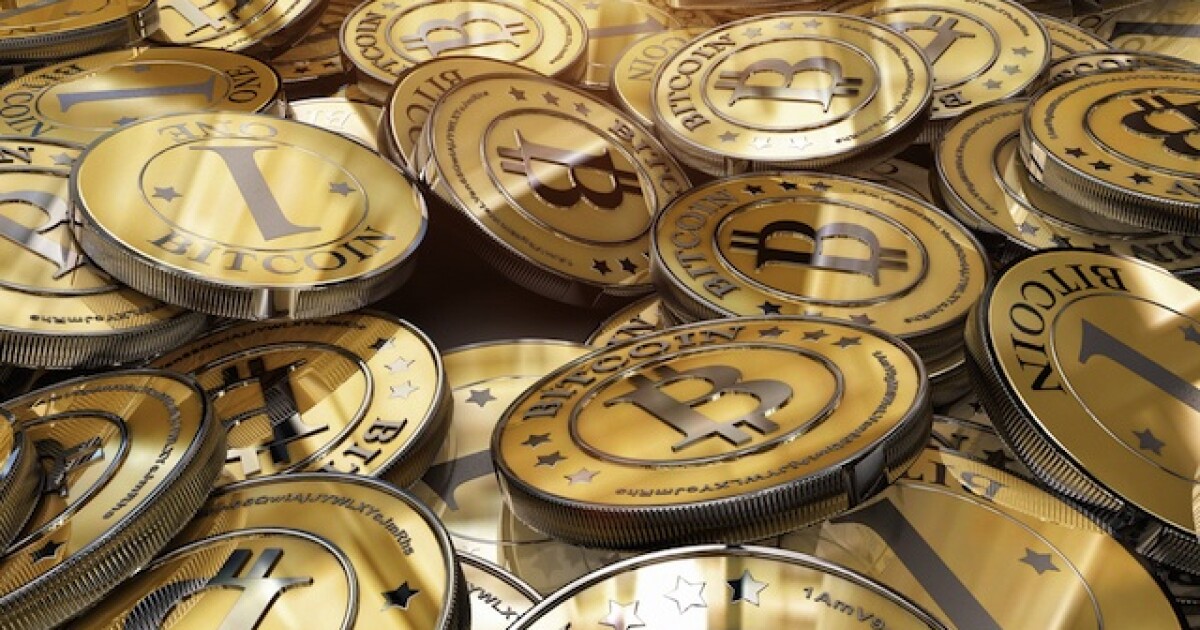