Kate Bush has had a wonderful summer. Her 1985 single “Running Up That Hill” has seen an unbelievable resurgence thanks to Stranger Things and has been subject to some pretty great covers.

She also reportedly earned $2.3 million in royalties — and that was all in the first month that the fourth season of Stranger Things aired!

Now, Bush is taking the resurgence to the next level and reissuing “Running Up That Hill” as a CD single. As Super Deluxe Edition points out, this will be the first time the track will be available as a commercial CD single, and it will feature the song’s original b-side “Under The Ivy.” The single comes out on Friday (September 2) and can be ordered via Rhino.

When “Running Up That Hill” first gained popularity for its prominent role in the sci-fi series, no one was more surprised than its creator. “It’s so exciting that it’s quite shocking really, isn’t it?” Bush said at the time. “The whole world has gone mad.” 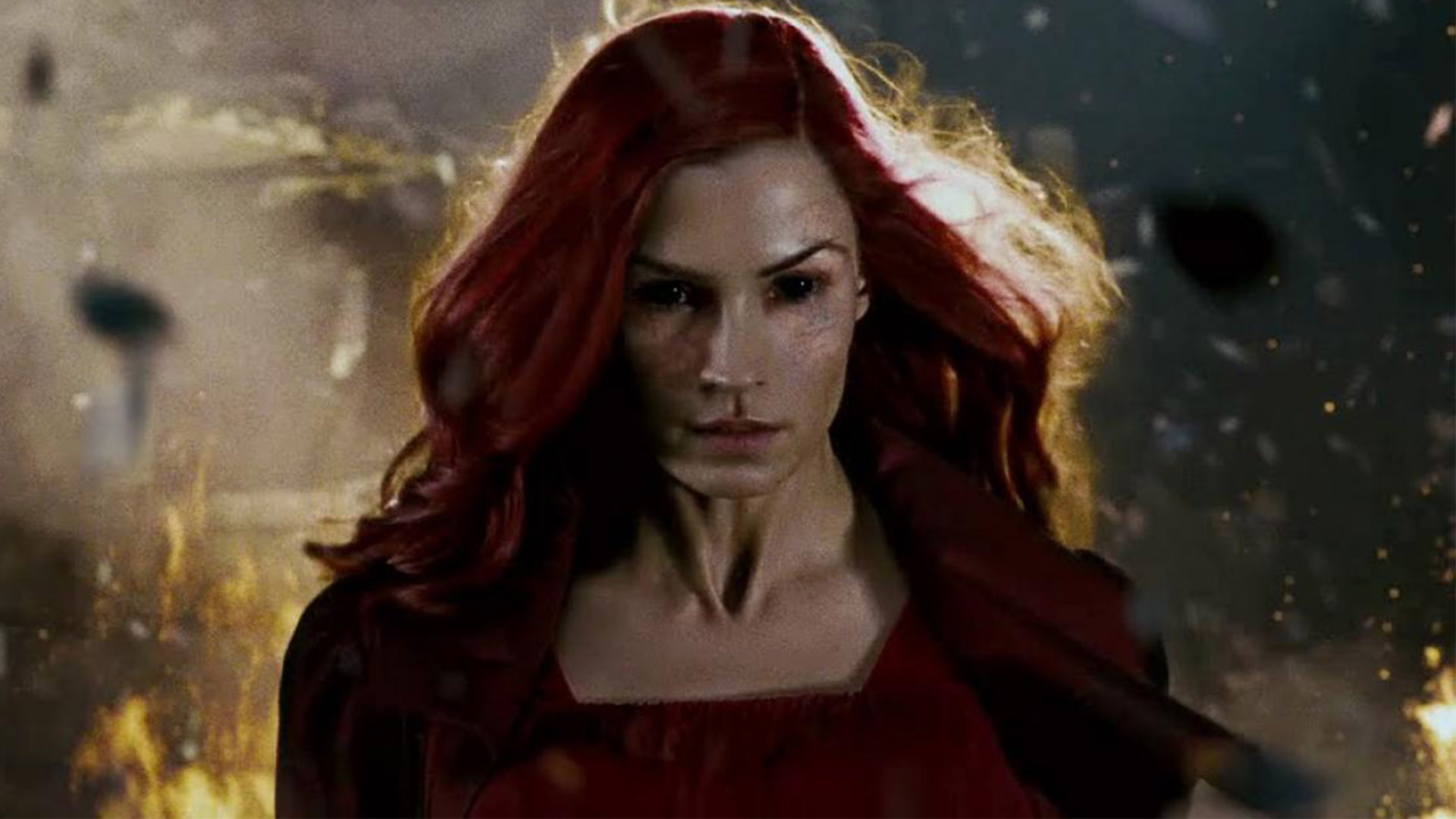 Famke Janssen Is In Star Trek, See Who She Played