Inflation-protected bonds issued by the Treasury Department have exploded in popularity in recent months as Americans seek safe investments after being battered by the stock and bond markets.

I bonds, inflation-linked savings bonds, currently offer an annual interest rate of 9.62 percent. Investors can purchase these bonds at the current rate through October 2022 by creating a TreasuryDirect account. The rate is valid for six months after the purchase.

Due to high inflation, I bonds have emerged as one of the hottest investment assets of the year. Although these bonds have been around since 1998, interest in them has exploded over the past couple of months, according to Joseph Hogue, an investment analyst and creator of the YouTube channel Let’s Talk Money.

This is because no safe bond investment, especially savings bonds, has ever offered such a high-interest rate, Hogue told The Epoch Times.

Google search trends and the popularity of YouTube videos discussing I bonds, he added, have been good indicators of their rising popularity.

The Treasury has issued about 10 times more I bonds this year compared to 2021. The rates for I bonds are adjusted twice a year on May 1 and Nov. 1. Interest is accrued monthly and compounded semiannually. If inflation goes higher, so will the yield.

Mel Lindauer, founder and former president of the John C. Bogle Center for Financial Literacy has been a proponent of I bonds since they were first launched 24 years ago.

“I thought they were a no brainer, but people didn’t seem to be as excited as they are today,” he told The Epoch Times. “I was kind of a lone voice in the wilderness.”

There is no incentive for intermediaries to sell I bonds, so they are not frequently advertised.

“Financial advisors don’t want to sell them because they don’t make any money. There’s no commission on them,” Lindauer explained, adding that neither banks nor the Treasury Department advertise them.

So, I-bonds have been poorly understood throughout the years. Recently, thanks to social media, online forums, and press attention, people have begun to learn about them, he said.

One disadvantage of I bonds is that investors can only purchase a maximum of $10,000 a year. And this is because they are primarily intended for small savers and investors.

According to Lindauer, many investors ignore I bonds due to this constraint as they have little impact in a big portfolio.

However, there are a lot of ways that people can purchase more than $10,000 a year, Lindauer said, adding that people can buy for their family members, trusts, companies, and as a gift. People can also buy up to a total of $5,000 of paper I bonds using their tax refund.

Although some people believe that TIPS are better than I bonds, Lindauer asserts that TIPS might cause short-term financial loss because “if you sell prior to maturity, they could be up or down in terms of market value.”

In addition, the interest rate on I bonds cannot go below zero. This indicates that I bonds are protected against deflation. TIPS, on the other hand, will have their principal balance fall in times of deflation, making them less protected, according to Lindauer.

The Treasury sets a fixed rate for I bonds plus an inflation-adjusted rate based on the change in the Consumer Price Index over the previous six months. The next inflation adjustment will be announced on Nov. 1.

An I bond has a 30-year maturity, so investors can earn interest for 30 years unless it’s cashed. If redeemed prior to five years, the final three months of interest will be lost. After five years of ownership, there is no penalty for early redemption. However, the federal tax on the interest must be paid in the same year as the redemption.

Even with the penalty, an I bond currently provides “a great return,” Hogue says. In today’s inflationary environment, “investors are going to need that protection for at least a year.”

Due to the shocks caused by skyrocketing inflation and rising interest rates, investors are looking for anything that provides a positive return as they have lost money in both the stock and bond markets this year. For example, Vanguard Short-Term Bond ETF (BSV) lost more than 5 percent year to date, Hogue says. Even worse, stocks have declined by more than 20 percent, entering a bear market.

Emel Akan writes about business and economics. Previously she worked in the financial sector as an investment banker at JPMorgan. She graduated with a master’s degree in business administration from Georgetown University. 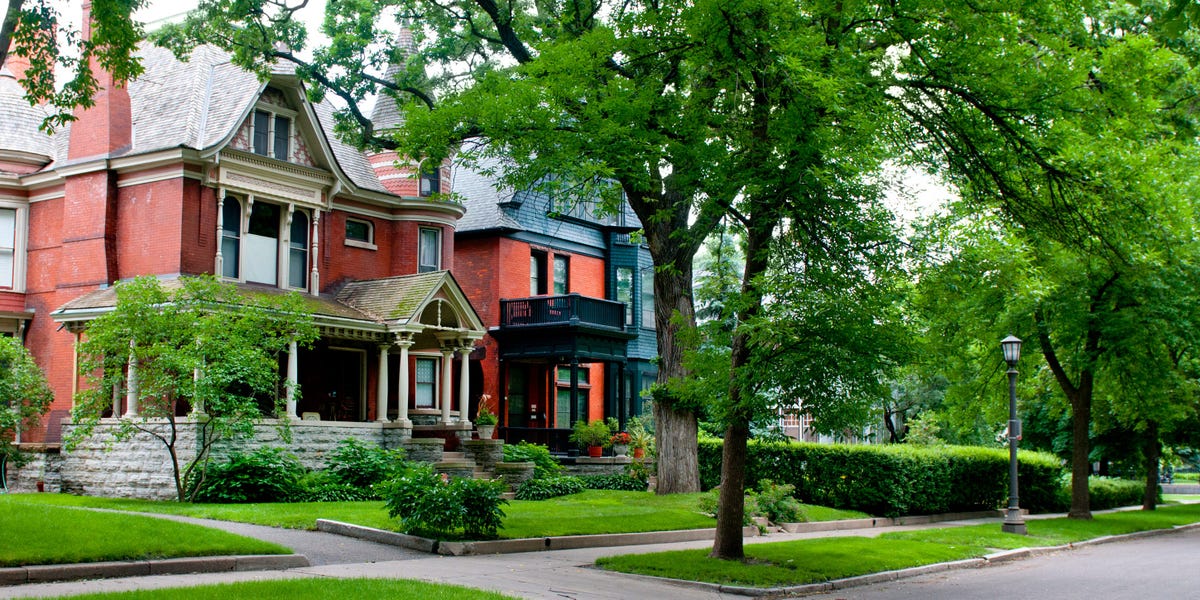 What Are the Odds of a Recession and How Much Will It Hurt? Your Questions Answered