US service members say their credit ratings have been hurt by medical billing errors and delayed payments to providers under Tricare — problems that can jeopardize their security clearances and chances for promotion, according to the Consumer Financial Protection Bureau.

A new report from the CFPB found that in 2021, active-duty, Reserve and National Guard members filed more than 42,700 complaints to the agency, with more than 60% concerning credit issues and debt collection.

In that group, medical debt and health care billing concerns were among “the main drivers,” a surprise finding given that active-duty personnel and activated Guard and Reserve members have full medical benefits and their families have extensive coverage under Tricare.

Read Next: VA Weighs Limiting Access to Outside Doctors to Curb Rising Costs

“Servicemembers reported that they feared the irreparable harm that negative credit reporting of incorrect medical bills could cause to their careers,” CFPB’s Office of Servicemember Affairs wrote in its annual report, released Monday.

From 2018 to 2021, CFPB received more than 5,000 complaints concerning medical billing and negative credit reports, including 1,500 from service members in 2021 alone.

The report noted that service members often encountered issues when they were referred to a non-military provider or sought care in an emergency room.

Service members’ credit also took a hit when the billing process failed between the provider and the military’s Tricare health program, according to the report.

One service member told CFPB that, when seeking emergency care, they completed the necessary paperwork for coverage but later got a bill for radiology services they received during the visit. They thought it had been paid by Tricare as part of the overall hospital bill but, instead, the radiology portion went to collections.

“In February of 2021, three separate account numbers from the same day/service were submitted to collections and showed on my credit report which dropped it by more than 70 points,” the service member wrote in their CFPB complaint.

“I asked the company … to investigate thoroughly the [debt collector] account on my credit report because it is inaccurate,” another service member wrote. “The insurance paid this debt. now, [debt collector] is trying to get double paid by us as patients as well for the hospital. This is illegal and unethical… [the company] still refused to remove it.”

A Kaiser Family Foundation analysis of data from a Census Bureau survey found that nearly 1 in 10 adults owe medical debt in excess of $250, for a total of $195 billion nationwide.

But the data is scant on the extent of the issue in the US military community, according to CFPB.

“These complaints raise significant concerns that medical debt is having an underappreciated and understudied effect on servicemembers’ financial health, which in turn can affect military readiness,” the report noted.

The analysis also found that the Reserve component and National Guard members are affected by medical debt and improper billing as a result of their unique status, under which they may be covered by private insurance through their civilian jobs or the military health system if they are activated for more than 30 days.

“The CFPB has heard from reservists that providers do not bill the correct entity due to the confusion that reservists are not full-time military members. Instead, they often send the bill directly to the servicemember or straight to a debt collector,” the report said.

And veterans face similar concerns, especially if they receive care at non-VA facilities. Often, veterans believe their care at a civilian provider will be covered, only to learn later that it did not meet the VA standards for payment, according to the report.

In other cases, non-VA medical providers improperly referred bills that had been paid or were to be paid by the VA to third-party collections agencies, according to the report.

Earlier this year, the VA took steps to ensure that vets’ credit ratings weren’t hurt by negative medical debt reports. The VA announced it will report information on outstanding medical bills to the national consumer reporting companies only once it has exhausted all debt collection efforts, has determined the patient is not catastrophically disabled, and the debt is more than $25.

As a result of the changes, the VA estimates that 99% of the 530,000 debt cases reported each year by the department to the credit bureaus will stop.

They also agreed to exclude medical collection debt under $500 on consumer reports.

David Treacher, deputy director of government relations at the National Military Family Association, said these steps are helpful but more information is needed to determine the scope of the problem in the military community.

Bad credit reports can cause “serious harm to service members and their families,” preventing them from getting a home loan, renting a house when they move, buying a car and more.

“That’s on the family side. On the service side, a negative credit report can affect maintenance of their security clearance and their job,” Treacher said. “Military families have sacrificed so much, and these credit report errors and medical billing issues cause a lot of stress.”

He encouraged military families having trouble getting their credit issues resolved to report the problems to the CFPB.

In its report, the CFPB recommended the Defense Department improve data collection on medical debt among service members and its effects on credit ratings. It also encouraged providers and companies to create safeguards to ensure that service members aren’t incorrectly billed and asked that credit reporting companies respond quickly to complaints from service members, families and veterans.

“Servicemembers are expected to keep their finances in order at every step of their military career,” the report stated. “The CFPB is interested in ensuring that servicemembers are able to effectively navigate the military financial lifecycle.”

© Copyright 2022 Military.com. All rights reserved. This material may not be published, broadcast, rewritten or redistributed. 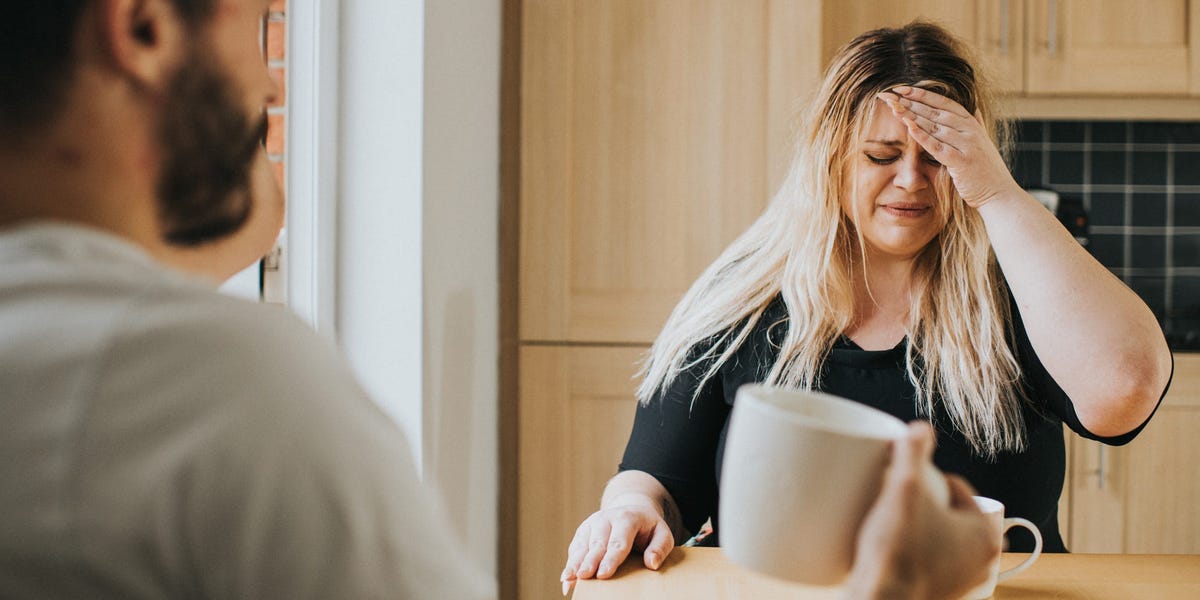 How Can I Get My Divorced Fiancée to Sign a Prenup?