NEW HANOVER COUNTY — New Hanover County unanimously passed its $508-million budget this week for the next fiscal year, effective July 1, with a promised 2-cent tax cut and noteworthy investments in education. However, the local contribution did not cover the school district’s multi-million-dollar ask to help raise its minimum wage.

In the 2021 budget cycle, the county boosted teacher supplements to the highest in the state, at an average of $9,000, but it did not include non-classified staff pay, leading to teacher assistants advocating for themselves at meetings this year. TA pay has become a mounting concern, especially with inflation on the rise and a lack of affordable housing in the area.

“When I first moved back, I was excited because New Hanover County proudly proclaims that it pays teachers much better than any other North Carolina county,” David Cantwell, a special education teacher assistant at Winter Park Elementary, told the commissioners during their budget hearing . “I mistakenly assumed that it meant New Hanover County would also pay its TAs well — or at least fairly — but, unfortunately, it does neither.”

County leaders still tout education funding as a top priority with $120 million, or 28.5%, of the $421-million general fund allotted to the public school system. That includes an average of $3,434 for each student, among the highest per-pupil expenditure rate in North Carolina. Still, due to fewer students enrolling, New Hanover County Schools will lose over $1 million in the next fiscal year.

With a number of meeting attendees wearing red, the color of education advocacy, commissioners issued a verbal disclaimer that it has no control over how the district spends or prioritizes the money the county provides. NHCS also took in nearly $100 million through various Covid-19 state and federal grants.

“It is now in your hands to figure out — and your school board’s hands — to figure out how best to appropriate that money, manage that money and get the teacher’s assistants the raise,” Vice Chair Deb Hays told Superintendent Charles Foust at the meeting .

Last month, the school board asked for the county’s help raising wages to at least $17 an hour, with a 1% step. It wanted the county to pick up at least $2 million of the $6-million tab in the first of a three-year plan. Without the county committing a financial boost, NHCS is now looking at cutting 330 positions and using Covid-19 relief money to grant raises. The funds will eventually run dry and force the school system to either come up with a backup plan or take away the raises.

The school board meets June 21 to discuss the issues more in depth, but on Tuesday night, member Nelson Beaulieu took a few seconds to protest the proposed move. He said he would not support a budget that puts the district in a financial position where it cannot guarantee maintaining raises.

“I will work until I’m blue in the face to make sure it doesn’t pass,” he said.

Also in the county’s adopted budget, the commissioners upgraded the school system’s capital projects funding to $4.7 million, a 27% increase, for safer structures and other renovations. That includes replacing the Brogden Hall floor, which will make the gym functional again by August.

The budget assigns $975,000 from Covid-19 relief money to add three locally funded early education classrooms. The county is budgeting another $580,726 to add three more rooms, bringing the total to six and making good on its promise to double pre-K yet again. As for higher education, it is supplying $23.9 million to Cape Fear Community College for operating expenses and debt service.

As pledged, the county budget decreases the property tax rate from 47.5 cents to 45.5 cents per $100 value, bringing New Hanover County down to the eighth-lowest property tax rate of all 100 North Carolina counties. Last year, to the dismay of commissioners Hays and Rob Zapple, the county made an unpopular decision to effectively raise property taxes in part because of its goals for the education system, although the elected officials also controversially approved raises for themselves.

This year, residents in the unincorporated area will maintain a Fire Service District tax rate of 7.25 cents per $100 of assessed value. Residents will be charged $5.65 per equivalent unit per month for the stormwater program that has now been in service for two years. The landfill tip fee will rise by $4, up to $52 per ton, and support ongoing operations, increase capital expenses and establish a litter program to clean up streets and “nuisance areas.”

County leaders have been working on the budget for months — and thinking about it since last year — but in the final weeks after presenting the recommended budget, it made $854,000 in adjustments.

It agreed to cover costs for Legal Aid of North Carolina to set up shop and tackle systemic racial inequities through its services. Referred to as the “Second Chance Wilmington Project,” its work will include expunging criminal records and restoring driving privileges to help people break through barriers that keep them in poverty, from finding jobs to obtaining housing. Two full-time attorneys, one full-time paralegal/support staff member and one full-time social worker will work out of the Harrelson Center, most likely.

The district attorney’s office was supportive of the $351,770 request to the local government to help with the program’s preliminary year-one budget of $386,073. The county originally proposed that it bore 60% of the expense and Wilmington take 40%, since the mission was in line with the city’s “Rise Together” initiative. County Manager Chris Coudriet said the city believed it was the county’s responsibility as it relates to the judicial system and backed out of the arrangement.

“If they feel like that’s a county problem, then how about the Housing Authority?” commissioner Bill Rivenbark asked, referring to a recent request from the Wilmington Housing Authority for a $3.3-million loan to remediate moldy housing units. County staff is presenting to commissioners the request at its June 20 meeting to fund half of the loan to WHA, while the city covers the rest.

The budget also staffs a prosecutor, at a price of $117,105, to focus on gun violence in the district attorney’s office.

Want to read more from PCD? Subscribe now and then sign up for our newsletter, Wilmington Wireand get the headlines delivered to your inbox every morning. 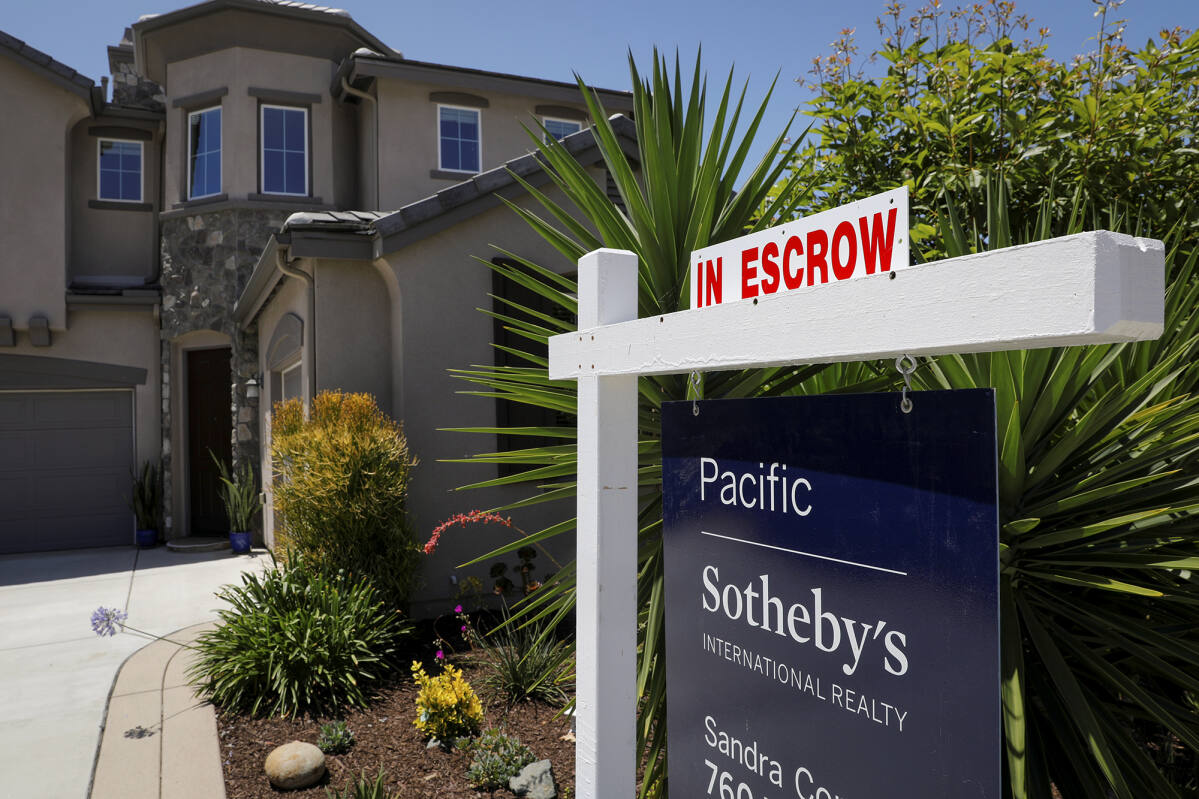