Tropical regions including northern Australia could experience dangerously high heat levels most days of the year by 2100, while southern regions of Australia may experience deadly heatwaves annually, new research suggests.

The study, published in the journal Communications Earth & Environment, suggests that even if the world meets the Paris agreement of limiting global warming to 2C, exposure to dangerous heat will “likely increase by 50-100% across much of the tropics”.

The research, co-authored by researchers at Harvard University and the University of Washington, used the US National Weather Service’s heat index, which classifies “dangerous” heat as being above 39C (103F) due to increased likelihood of heat cramps or heat exhaustion.

The study found that without major emissions reductions, deadly heatwaves that were previously rare will become annual occurrences in the mid-latitudes – temperate regions between 30 to 60 degrees north and south of the equator.

In Australia, the mid-latitudes are south of a line drawn from halfway between Geraldton and Perth in Western Australia to Bourke in New South Wales, according to the Bureau of Meteorology.

“The health consequences of regular very high temperatures, particularly for the elderly, poor, and outdoor workers, would be profound and require a basic reorientation to the risks of extreme heat,” the researchers found.

Dr Andrew King, a senior lecturer in climate science at the University of Melbourne, who was not involved in the study, said: “When you’re looking at exceeding previous high temperatures, you’re more likely to do that sooner in tropical locations than in other areas of the world.”

“It’s also dangerous if you have heat combined with very humid conditions,” King said. “Our bodies sweat to cool down through evaporative cooling, and when it’s hot and humid, we just can’t really do that.”

“Part of the problem is that countries at most risk in the tropics tend to be countries that are poorer … they’re having to adapt to a problem that they didn’t really cause in the first place.”

King said precautions that could be taken to limit the health impacts of high heat included better forecasting of extreme heat events, planning to ensure people were well hydrated, and discouraging individuals from working outside on the most dangerous days.

The study highlighted the need to prioritise “reducing greenhouse gas emissions and reaching net zero as quickly as possible,” he said.

It comes as another paper, published in Scientific Reports, found the 2019-20 bushfires resulted in the greatest warming of the stratosphere – the second layer of Earth’s atmosphere – in more than 30 years.

Millions of tonnes of smoke aerosols were injected high into the atmosphere by Australia’s black summer bushfires. UK researchers have found the smoke temporarily warmed the lower stratosphere and extended the life of the 2020 ozone hole, which develops annually during the southern hemisphere spring.

The stratospheric temperature increased by 0.7C from November 2019 to March 2020 – the largest rise since the eruption of Mount Pinatubo in the Philippines in 1991.

“It is likely that future climate change will increase the frequency and intensity of wildfire events, increasing the probability of more frequent stratospheric [smoke] events in the future,” the researchers found.

The director of the center for atmospheric chemistry at the University of Wollongong, Prof Clare Murphy, who was not involved in the research, said: “When you put aerosols into the atmosphere, they both scatter back sunlight but they also can absorb heat. The kind of aerosols that you get from fires are more black-carbon-like absorbers.

“Fundamentally, climate change has been driven by atmospheric composition … There are feedback loops in both directions with ozone depletion and with climate warming.” 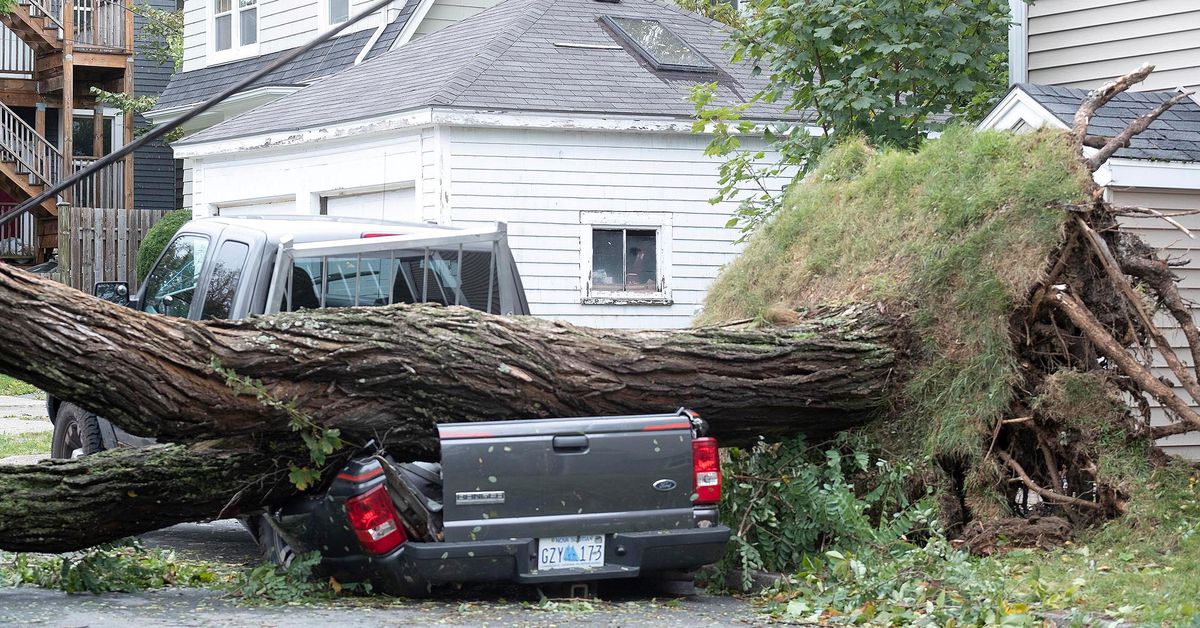