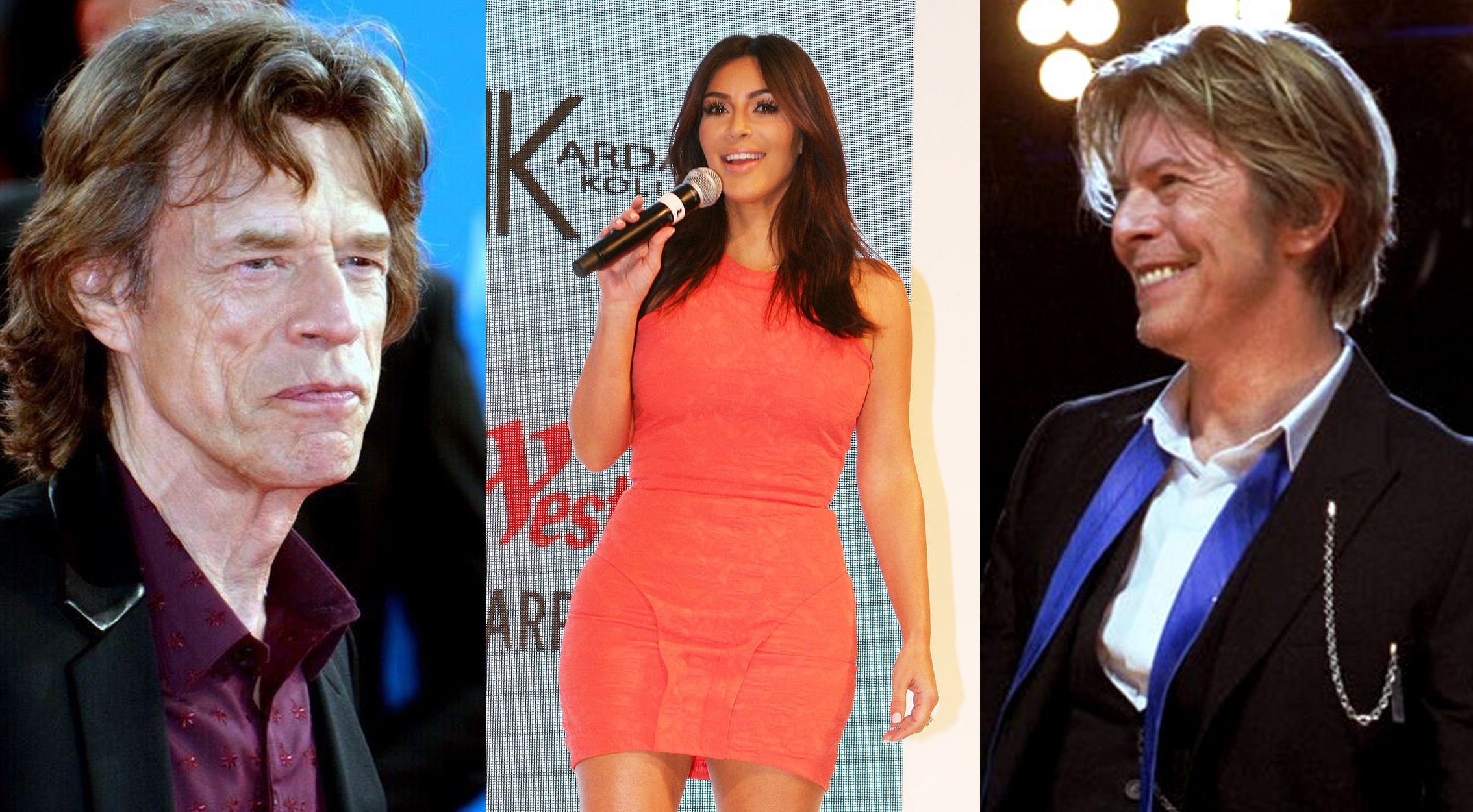 “Sure, what would the likes of you be doin’ hobnobbin’ with a superstar?” You might counter.

Well, back in the late 1970s he bought Pierce Turner and myself a large brandy each.

Turner & Kirwan of Wexford were debuting some tracks from a Science Fiction album, no less, in an uptown club called Hurrah when some yahoo roared out, “Play Suffragette City” – a Bowie song we were known to perform.

Sign up today to get daily, up-to-date news and views from Irish America.

To which Turner snarkily replied, “We’ll play it when David buys us a double brandy.”

Lo and behold, at the end of the set we were presented with two large Rémy Martins in fancy tumblers, with a message from “Mr. Bowie” that while he loved our extra-terrestrial explorations, he would have been honored to hear our version of his ditty his.

New York was a very different place back then. David probably hopped into a checker cab and dropped by Hurrah on a whim. He had no security detail with him and left as discreetly as he arrived.

Nowadays, Kim Kardashian wouldn’t check into the Ladies without a couple of beefy bodyguards in tow.

Celebrities were as common as cockroaches in the New York City of old. My brother, Jemmy, while plying his trade his as a waterproofer on the face of the Carlyle Hotel once had Mick Jagger roar down, “Jesus on high, ca n’t a man get a decent night’s sleep in this kip?”

That was nothing compared to the profanity-laced tongue-lashing he received from Lauren Bacall when shoring up the Dakota.

One of his crew was so taken aback he was moved to whisper, “I wonder what Bogie ever saw in her?”

Lest you think this column is devoted to name dropping, I will refrain from mentioning my favorite Hendrix story that concerned a window frame slicing a centimeter from one of Jimi’s divine fingers.

Andy Warhol called it correctly – everyone is a celebrity these days, however, instead of his projected 15 minutes of fame, better use your 15 seconds wisely.

I can barely walk down my block anymore for fear of losing an eye – there are so many wannabe Kardashians brandishing selfie-sticks while inanely mugging for their iPhones.

Will someone tell me what the Kardashians are famous for anyway? I’ve been out of the celebrity loop since the Murdochs quit flogging The Post in the subways. And don’t tell me to read it online! I’m already wasting so much time in the digital netherworld I can barely spare an hour for the pub.

Speaking of which, what’s the greatest cultural loss in New York City since the pandemic was visited upon us?

Dive bars! Remember that hole in the wall you used to frequent whenever your spouse or significant other questioned your authority or sanity? Yep, the venerable dive bar is gone with the wind – and the astronomical rents.

Next thing you know that bastion of nightlife Paddy Reilly’s will be shuttered, and Steve Duggan will be heading home to manage the Cavan Senior Football Team.

But then New York was always a changeable place. People laughed at Archbishop Dagger Hughes for building St. Patrick’s Cathedral up in the rural glades of Fifth and Fifty-First.

Who’d travel all the way up there to do the Stations of the Cross? For that matter, does anybody even remember, let alone attend, the Nine First Fridays anymore – although it wouldn’t surprise me if you could observe them through the Internet.

The city changes and we change with it. Am I mistaken or was New York at its peak in the years before 9/11? In some ways the city never seemed to recover, but I suppose that depends on your perspective.

I knock on wood as I say it, but just suppose we have weathered the curse of Covid. What kind of city will we be inheriting this time? One utterly divided by wealth no doubt, but when was it ever any different?

And then you look at the bright side of things: most of us are still standing; although in one arena all is changed, utterly changed – the Mets now rule New York as we hurtle towards October.

And yet, I still miss the good old days when celebrities ranged freely around Manhattan and David Bowie bought me a double brandy. 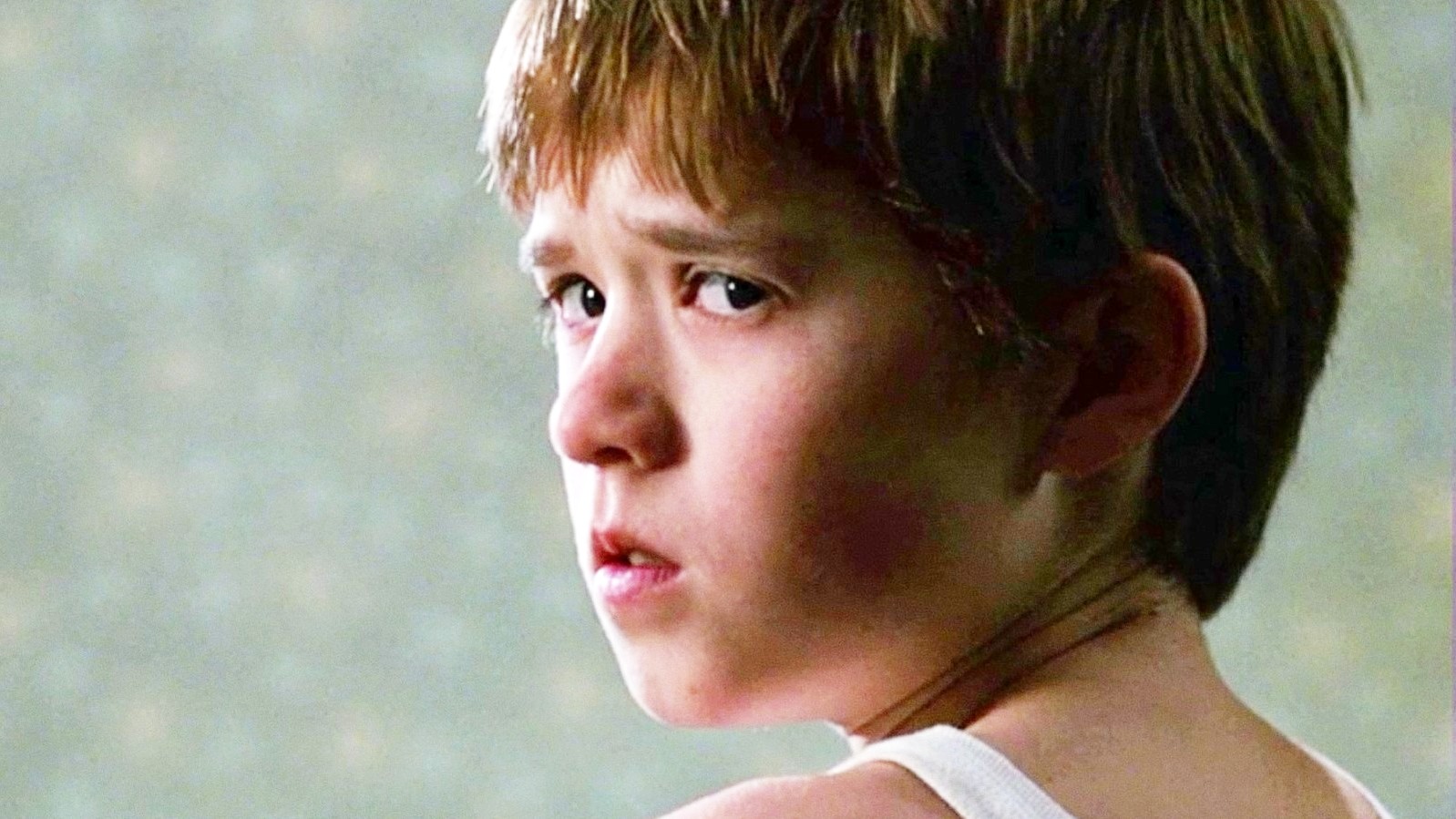