For the past month, the Orlando Sentinel has carried a steady stream of stories featuring politicians and business leaders claiming Orange County is so desperate for transportation money that it needs to raise sales taxes.

But then last week, the Sentinel ran a story saying the county was raking in record amounts of hotel taxes.

It made for a stark juxtaposition — politicians celebrating record tax revenues while also claiming they were desperate for more.

It was like watching pigs rolling around in slop, begging for more slop.

That’s why I can’t support these leaders’ request to raise new taxes — until they first become better stewards of the slop they already have.

See, part of the reason this community’s transportation network is so deficient is that local leaders have steered billions of tax dollars to a never-ending wish list of tourism goodies.

As a result, we have a convention center that’s 7 million square feet and yet one of the most under-funded bus systems in America.

We pop confetti to celebrate multi-million-dollar advertising campaigns while asking residents to dig deeper into their own pockets to fix clogged roads and an anemic rail system that doesn’t run most nights or weekends.

Sorry, Mayor Demings. I can’t do it. And I can’t in good conscience encourage readers to do it either — unless you and your peers first start spreading the hotel-tax wealth.

Otherwise, it’s like watching a kid blow money on candy and then claim his parents have an obligation to raise his allowance. That’s a no go, kid.

And the tourism-tax hoarders should spare us the tommyrot about how every dollar invested in tourism makes the community better. If that was true, our median wages wouldn’t be the lowest of any major city in America.

Our roads and transit wouldn’t be such a mess.

You wouldn’t be investing for more money.

Last week, local leaders crowed about how 29,000 people attended a recent convention in Orlando as if it was an economic game-changer. It wasn’t. In Peoria, Illinois, 29,000 visitors would be a big deal. In Orlando 29,000 visitors is a slow day at Epcot. all four of Disney’s parks average higher daily attendance. And Disney can pay for its own marketing.

I admit this issue is complicated. I’m somewhat torn. This community needs more money for transportation.

Heck, I can even make a solid argument for why Jerry Demings is right to want to raise sales taxes. This community deserves better. And the increased rate of 7.5% would still be lower than in many major cities.

But I can’t support asking residents to tax themselves while leaders keep subsidizing tourism at the expense of everything else.

Other tourist towns acknowledged long ago that tourism strains the local economy and started using some of their hotel taxes on things residents truly need. In Las Vegas, hotel taxes pay for everything from rail service and parks to roads and schools.

[ Vegas decides to use hotel taxes for rail. Orlando should too | Commentary ]

But here in Orlando, tourism interests just want more of the same. If our convention center was 6 million square feet, they wanted 7 million. If Visit Orlando was getting $50 million a year in tax dollars, they wanted $60 million. Anything to avoid spending the money on things like buses and roads. so now you’re being asked to pay more in taxes for buses and roads.

Now, the two streams of money are very different in size. In round numbers, an extra penny on the county’s sales tax would generate around $600 million a year while the entire six-cent hotel tax is expected to generate around $300 million this year.

Get latest updates political news from Central Florida and across the state.

But redirecting half of future hotel-tax revenues to transportation and raising the sales tax by only a half-penny would still fund most of our transportation needs and be easier on local taxpayers.

Surely we need better transit more than we need another wing at a convention center that’s already bigger than the centers in New York, Los Angeles, Dallas, Philadelphia and Miami combined.

A few months ago, two local legislators tried to do the right thing. State Reps. Anna Eskamani and Carlos Guillermo Smith filed a bill that would have allowed existing hotel taxes to be spent on transportation. But their proposal got little support from other local leaders.

So now there’s no way for the state Legislature to change the law before the November election when the higher sales tax will be on the ballot. At this point, I might settle for local leaders making a good-faith effort — for Mayors Demings and Buddy Dyer to push their commission and council to pass resolutions, declaring their support for changing the hotel-tax law ASAP.

But I doubt they’ll even do that. This town’s leaders have been saying “now” isn’t the right time to start sharing hotel-tax wealth for more than two decades.

A few county commissioners, including Nicole Wilson and Maribel Gomez Cordero, have vocally supported diversifying hotel-tax spending. But most seem content to continue subsidizing the low-wage tourism industry with billions of tax dollars while asking local residents to pony up billions more. And that’s an economic plan I simply can’t support. 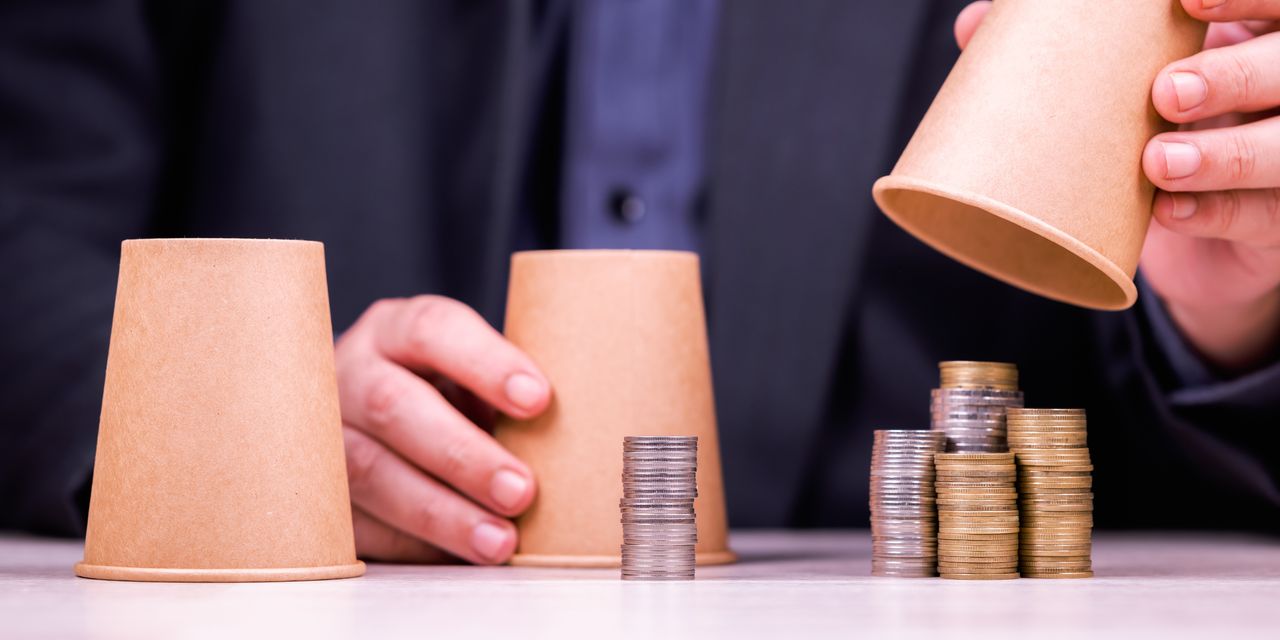 Opinion: Two ways to fix the tax code and bring down inflation