Progressives are criticszing the Biden administration’s recent announcement that the 2022 Medicare premium will not be cut despite lower-than-expected costs for a new Alzheimer’s medicine.

The jump was blamed in part on a need to shore up funds in case Medicare covered Aduhelm, the first Alzheimer’s medication to be approved by the Food and Drug Administration (FDA) in nearly 20 years. The drug is created by US biotech company Biogen and initially had an annual cost of $56,000, before the company halved this price.

The Department of Health and Human Services (HHS) last week said the Medicare premium will fall in 2023, but that it will keep the $21.60 hike for the coming year.

Critics have blasted the decision as causing an undue financial burden on many people who live on a fixed income.

Alex Lawson, executive director for the progressive group Social Security Works, slammed the administration’s decision to not lower premiums until next year, calling it “bogus.”

Faiz Shakir, an advisor to Sen. Bernie Sanders (I-Vt.), called on the Biden administrationn to send out rebate checks to Medicare recipients this year, while fellow Sanders staffer Warren Gunnels tweeted: “Imagine being able to put more money in the pockets of senior citizens who are struggling to put food on the table right now and doing nothing instead. This is how you blow a slam dunk.”

Sanders himself has not publicly criticized the decision.

HHS Secretary Xavier Becerra said he had hoped to lower premiums sooner, but that it was not “feasible.” HHS itself cited “legal and operational hurdles” for the lack of a reduction.

There had been a fear that coverage of Aduhelm would greatly increase Medicare’s costs, but HHS separately announced it would not cover the drug outside of clinical trials.

The controversy over Aduhelm’s actual effectiveness has also been a point of contention for many critics of its approval and administration. Multiple members of the FDA’s advisory panel resigned last year following the drug’s approval, citing lack of clear evidence that it actually works for Alzheimer’s patients.

Tricia Neuman, executive director of Medicare policy for the Kaiser Family Foundation, said lowering Medicare premiums partway through a calendar year would have been “unprecedented.”

“I can’t say whether it’s doable at all, but I would imagine that it would require a fair amount of administrative obstacles and costs. The other part of it that’s true is it’s unprecedented,” said Neuman. “By waiting a few months this allows the administration to take into account all the other factors that would need to be taken into account to set premiums for next year.”

Lawson rejected the notion that making financial adjustments this year was too complex, arguing that the federal government has demonstrated on multiple occasions that it can send out payments to many people across the country.

“We know for a fact that Treasury can get checks out to people extremely quickly. So the idea that it’s too complex, we reject,” he said, echoing Shakir’s call for rebate checks to be sent out.

The initial decision to raise premiums for the sake of Aduhelm was also criticized by left-wing groups and lawmakers who argued it was unnecessary. Neuman noted that it was an “unusual scenario” as many people on Medicare stood to potentially benefit from the new drug, with very few effective Alzheimer’s treatments currently available on the market.

“It’s plausible that there would be a substantial demand for a drug that would have a meaningful impact on this disease,” Neuman said. “As it turned out, the evidence was weak and there were concerns about side effects. And there were a lot of questions about what the drug would do, but the drug was approved by FDA.”

How to Start a Small Business | Personal Finance 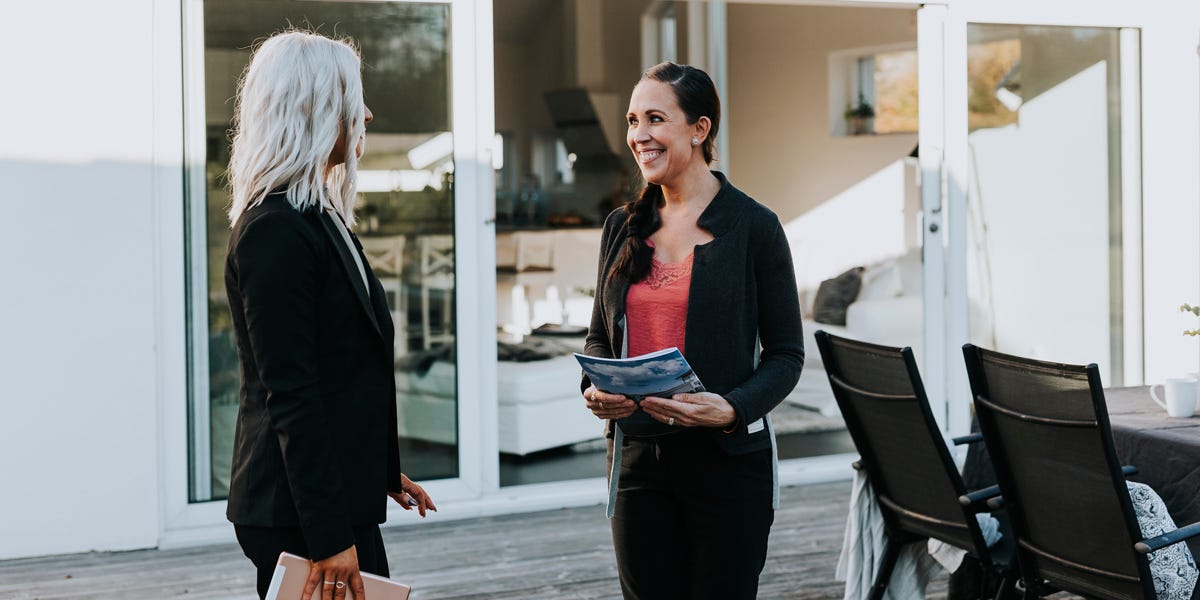 How They Work, Pros and Cons