As gasoline prices approach $5 per gallon, the idea of ​​temporarily suspending Minnesota’s state fuel tax is getting more attention.

MINNEAPOLIS — There’s very little state lawmakers can do to change the global petroleum market conditions that are forcing up gas prices. But some are still pitching the idea of ​​giving motorists a temporary discount of 28.5 cents per gallon.

“It’s pretty simple. We suspend collecting the gas tax. We save Minnesotans 28 and a half cents per gallon,” Rep. Dan Volgamott, a St. Cloud Democrat, told KARE.

The gas tax holiday idea has gained traction with consumers, as prices at the pump are quickly approaching $5 per gallon.

“We pay for it dollar for dollar out of our history budget surplus so we continue to have funding for our roads and for our bridges.”

Rep. Volgamott is one of several House Democrats who introduced a bill in February that would suspend the state’s 28.5 cents per gallon fuel tax between Memorial Day and Labor Day.

They estimated the lost gas tax revenue over that 98-day period would be roughly $200 million, which be replaced with cash from the state’s projected $9 billion surplus. In Minnesota all fuel tax revenue must be spent on roads and bridges.

But the DFL-controlled House didn’t pass the bill during the 2022 Session. In fact it didn’t get a hearing in the House Transportation Committee, which is chaired by Rep. Frank Hornstein, a Minneapolis Democrat.

It faced even a tougher road in the Republican-controlled Senate. Senate Majority Leader Jeremy Miller of Winona dismissed it quickly.

“This is just another election year gimmick from the Democrats. The best way to provide relief to Minnesotans is with permanent tax cuts.”

House Republicans in March tried to force the bill out of committee using a parliamentary maneuver known as suspending the rules, which allows legislation to bypass the committee process and go straight to the floor.

That requires a two-thirds majority, or 90 out of 134 House members. At least 20 Democrats would’ve had to buck leadership and join Republicans to suspend the rules. They didn’t go along with the idea, and wrote it off as a stunt designed for campaign literature.

Wolgamott told KARE that as much as he likes the idea of ​​a tax holiday, he didn’t see it as the appropriate way to go at the time.

“When we’re talking about spending hundreds of millions of taxpayer dollars we need to do our legislative due diligence. We need to have committee hearings, get input from our colleagues who are experts in this area.”

Supporters would need to convince their fellow lawmakers to take up the idea during a special session. The fate of a proposed special session is still up in the air. Several major spending and tax bills didn’t pass before the constitutionally-mandated end of regular session May 23.

This week former Viking Matt Birk, who is the endorsed GOP candidate for lieutenant governor, tweeted support for the idea. In December GOP House Minority Leader Kurt Daudt listed a gas tax moratorium as part of a strategy for easing the pain of runaway inflation.

Suspend the MN gas tax right now. Why wouldn’t you do that in this time of crisis for many working class families?

Rep. Daudt this week blasted Democrats failing to pass it when they had a chance to suspend the rules in March. He also accused the sponsors of the gas tax holiday as being hypocritical because they supporting the idea of ​​raising gas taxed in the past.

Those bills didn’t make it to the governor’s desk because the GOP-controlled Senate opposed the idea of ​​raising fuel taxes or indexing them to inflation, which was the DFL House proposal.

Wolgamott said he had supported the idea of ​​raising more money for roads and bridges, but that was before the state had a $9 billion surplus. And it came at a time when gasoline prices were substantially lower.

Some opponents have said they’re worried when the gas tax holiday ends, and the 28.5 cents per gallon tax goes back onto the tab at the pump, there will be a backlash from consumers who will blame lawmakers for ending the holiday.

After the Gun Ruling – The New York Times Conservatives on the march: Republicans gain ground despite Democratic control 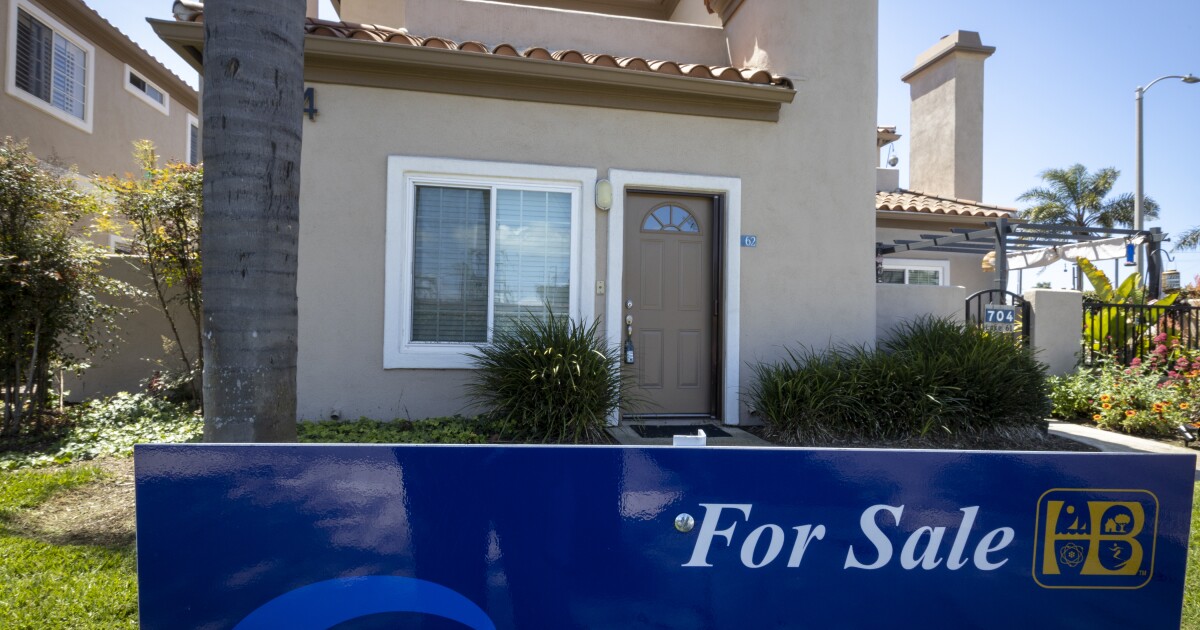 How previous home sales might affect your capital gains taxes