Barely a week out from the June 14 primary, South Carolina’s wide-open race for state education superintendent has attracted more money to this point than any state schools race in recent memory.

More than $600,000 has poured into the coffers of the race’s 10 remaining candidates, with the vast majority — about three-quarters of all outside contributions — split between two Republican candidates.

Republicans Ellen Weaver and Kathy Maness have raised a combined $443,000 through May 25, according to preelection campaign reports filed last week.

Weaver, a conservative think tank president and past chairman of the South Carolina Education Oversight Committee, is by far the leading fundraiser. The Greenville native has racked up $327,000 to date, a Republican record at this stage in an education superintendent race.

“Ellen’s unprecedented fundraising success is a direct result of her leadership capability,” Weaver’s campaign manager Ryan Gillespie said in a statement. “Throughout her career, she has built lasting relationships with leaders across South Carolina and the country.”

Maness, a former teacher and current executive director of the Palmetto State Teachers Association, has picked up $115,000 in donations, according to her latest campaign filing.

She said she was proud to have raised the most money of any “qualified” candidate, an allusion to Weaver’s lack of education credentials.

By law, the state superintendent must hold at least a master’s degree, as well as “broad-based experience” in public education or financial management. Weaver does not have an advanced degree, but recently enrolled in an online master’s program at Bob Jones University in Greenville in order to meet the requirement by Election Day.

None of the other eight candidates in the race — four Republicans, three Democrats, who include the founder of a grassroots teachers group and a state lawmaker, and one Green — has raised more than $30,000.

The top fundraisers may both be Republicans, but their donor bases couldn’t be more different.

Only a tiny fraction of 1% of Weaver’s donations — $600 — were from people who self-identified as educators on campaign filings.

On the other hand, nearly half of Maness’ donations — more than $55,000 — came from current and former educators, according to campaign reports.

Maness slammed Weaver for the dearth of financial support she’d gotten from educators, but said it wasn’t surprising given her “well-established history of being anti-public education.”

“She’s made a career of being a political insider working with business owners who, unlike educators, are less likely to know that she is not qualified for office as a practical matter or by state law,” Maness said.

weaver, a proponent of school voucher programs that send public dollars to private schools and are highly unpopular in public education circles, said she wasn’t ashamed to have gotten financial assistance from business leaders and lawmakers across the state.

“Our education system is in crisis,” Gillespie, Weaver’s campaign manager, said in a statement. “Turning it around will require an ‘all hands on deck’ effort from every sector of our state — not only educators.”

Gillespie said business leaders who understand the state’s economy depends on a top-notch education system have galvanized around Weaver because they know the importance of empowering parents and equipping students to succeed.

“Ellen’s unique ability to engage a broad spectrum of parents, business, education, community and faith leaders in her campaign is indicative of her leadership skills,” he said. “She will build the expansive team it will take to start to make a real difference in the lives of our students and teachers.”

While Weaver has brought in nearly three times as much campaign cash as Maness, the latter has actually garnered 140 more individual contributions, campaign filings show.

The former teacher attributed her many small-dollar donations to the grassroots nature of her campaign and the vital importance so many South Carolina educators assign to the race.

“Educators realize that we need someone who understands public education and who will fight for the students and the teachers and the parents,” Maness said.

Fifty-one of Weaver’s donors have given the maximum amount — statewide candidates cannot accept more than $3,500 from individuals or businesses during an election cycle — compared to just three of Maness’ financial backers.

An analysis by The State found at least six instances where individual donors to Weaver gave more than $3,500 by tying donations to associated companies. None of Maness’ donors used the loophole.

Who are the top contributors?

Her two largest contributors are James Galyean, an Anderson attorney and charter school network CEO, and Ben Navarro, a billionaire investment banker who founded the Meeting Street Schools, a network of schools that serves under-privileged children in the Charleston area.

Each has given Weaver $17,500, when contributions by their various companies and spouses are included.

Companies associated with investment banker Dan Adams, a University of South Carolina trustee and past board chairman of Weaver’s think tank, the Palmetto Promise Institute, and Columbia City Councilman Joe Taylor, the state’s former commerce secretary, have also given $10,000 or more to Weaver’s campaign , recordshow.

School choice and charter school advocates from across the state and country also have emptied their pockets for Weaver, with contributions coming from Charter Institute at Erskine CEO Cameron Runyan; Florida financier John Kirtley, who administers a privately-funded school voucher program in the Sunshine State; and Beacon Center of Tennessee President and CEO Justin Owen, who advocated for the adoption of Tennessee’s first-ever school choice program.

Some of Weaver’s donors have more controversial backgrounds.

Wallace Cheves, the gaming mogul and GOP megadonor behind the development of the Catawba Indian casino gave her a maximum $3,500 contribution, records show. She’s also picked up large sums from well-connected Republican donors Robert Castellani and Eugene Zurlo, whose political giving in other races has come under scrutiny; Columbia attorney Kevin Hall, who was caught up in the long-running State House corruption probe; and Cleta Mitchell, a Republican lawyer and architect of Donald Trump’s efforts to overturn the results of the 2020 election.

Weaver’s campaign did not respond to questions about taking money from people implied in potentially questionable ethical conduct.

Maness, on the other hand, has received relatively few large donations.

Entrepreneur Greg Thompson and Hal Turner, who are construction company executives in Sumter, and Elizabeth Gresette, Maness’ predecessor as president and executive director of the state’s largest teachers advocacy organization, are the only donors who maxed out their contributions to her campaign, filings show .

Spearman, who announced last year she would not seek a third term, donated $1,040 to Maness in late May, campaign reports show.

Zak Koeske is a state government and politics reporter for The State. Before joining The State in 2020, Zak covered education, government and policing issues in the Chicago area. He’s also written for publications in his native Pittsburgh and the New York/New Jersey area. 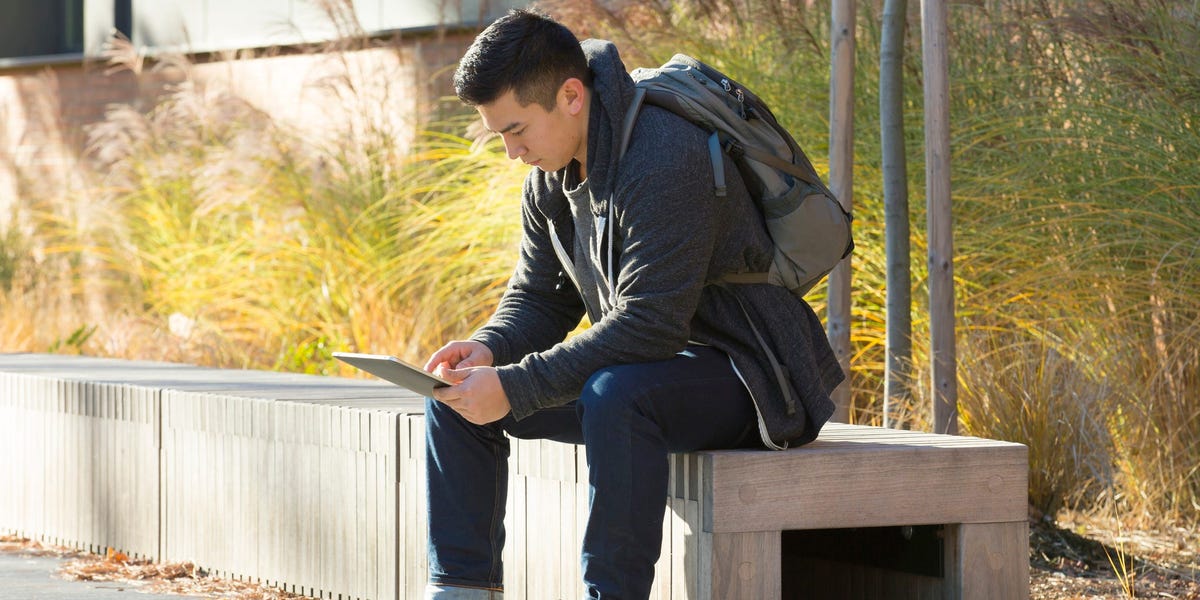 Not all ‘Secure 2.0’ proposals in the House and Senate are the same