This content contains affiliate links. When you buy through these links, we may earn an affiliate commission.

Whew. Things are… a lot lately, right? SCOTUS is a dumpster fire, politicians who are openly anti-LGBTQIA+, racist, antisemitic, and just plain hateful are racking up followers, temperatures are rising, the pandemic is still in full swing (let’s not forget about monkeypox either!), and for those of us who are parents, there are all those everyday stressors, too.

BUT. I’m not a defeatist. Things get hard. We’ve seen this throughout history. Hard times happen. Seemingly hopeless times occur, darkness falls. But there are always good people. There is always hope. There is always resistance. This, I believe. No, I don’t just believe it, I know it. I know it from the stories I heard growing up from teachers and friends’ grandparents who survived the Holocaust. I know it from my own grandparents, who went through various kinds of hard times, and persevered. And I hear it from the elderly people who live in my building, who will share stories and snippets of wisdom if they know you want to listen. (They’re not called the Greatest Generation for nothing).

I never used to consider myself an SFF reader. Sometimes I still forget that I am. But then when I look at my bedside table and see books like Thrust by Lidia Yuknavitch, Light from Uncommon Stars by Ryka Aoki, Beneath the Burning Wave by Jennifer Hayashi Danns (out in November), or The Sisters of the Winter Wood by Rena Rossner , I realize that SFF has been a mainstay of my reading for a good long time now. I think it’s because of the possibility that these stories hold; the real-life elements mingling with the magic, and also the sheer escapism. Even in the darkest of SFF, there is hope… and a damn good story, too.

Right now, we could all use a little bit of hope, and here are some of the books that have given me a little escape. If you’re looking for even more SFF, check out this post about books with magical baking, and this post about SFF about space travel.

Sign up to Swords & Spaceships to receive news and recommendations from the world of science fiction and fantasy.

Thank you for signing up! Keep an eye on your inbox.

By signing up you agree to our terms of use 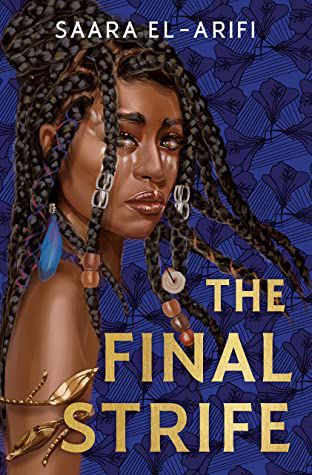 The Final Strife by Saara El-Arifi

This is the first book in what will be a trilogy, with roots of African and Arabian mythology woven through it. The book follows three young women: Sylah, Anoor, and Hassa, each of whom are very different, occupying various levels in society. The empire stratifies class based on blood — red, blue, or clear — and these classes are not traversed. But when Sylah and Anoor meet, there’s more to the story than either of them know. El-Arifi has created a story with detailed worldbuilding, memorable characters, and a unique story that will have you immersed in its pages — and when you’re done, waiting eagerly for the next book to come out. The Princess and the Scoundrel by Beth Revis

Star Wars always does the trick for me when I want to escape, whether it’s a movie, a show, or a book. In this new book, Revis dives in to the love story between Han and Leia, set after the events of Episode VI. After they get married, they go on their honeymoon on a ship called the Halcyon, going to various worlds in the galaxy — but after the Death Star was destroyed, soldiers from the Empire scattered to planets and worlds throughout the galaxy. As Leia and Han visit different places, they come to realize that the war isn’t over just yet. When the earliest cries of the Syrian Revolution started, Salama was a pharmacy student — but her family and home were still intact and her life was that of a typical teenager. But now she is a hospital volunteer, aiding the wounded and trying to plan an escape out of the country with her pregnant sister-in-law. Her fear her has manifested in an imaginary companion, Khawf, who helps keep her safe and urges her to leave. But this is her country her, her home her — how can she do that? This is a speculative novel with roots in the very real world, with loss and hope woven throughout. 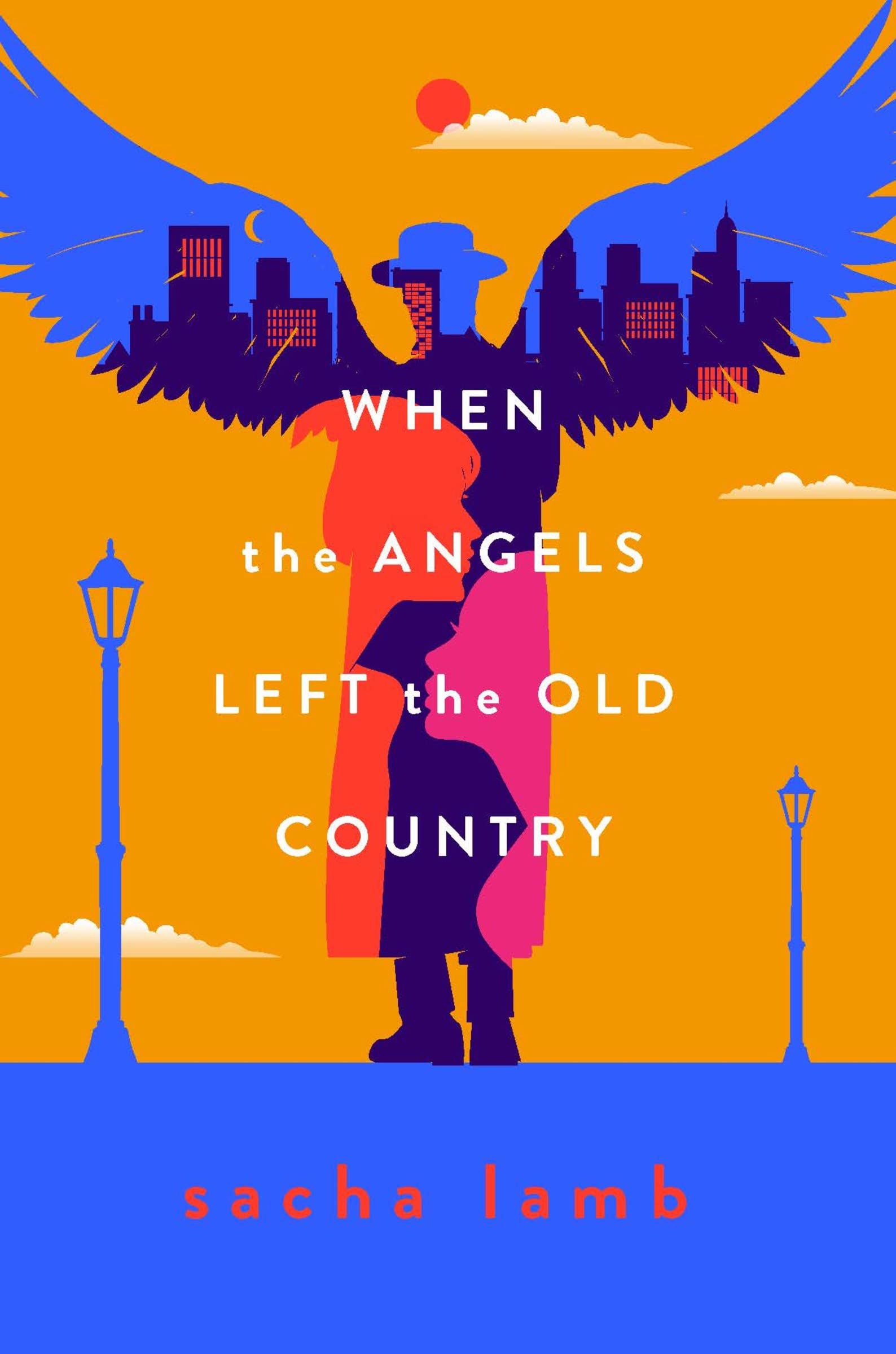 Uriel the angel and Little Ash the demon are the only two supernatural creatures in their small shtetl. All the young people in their shtetl have gone to America, but when one of them goes missing, Uriel and Ash go to find her. On their way, they run into a cast of characters who need their help, and when they arrive in America, it’s not quite what they expect. When a book is described as “the queer lovechild of Sholem Aleichem and Philip Roth,” you know it’s going to be amazing. 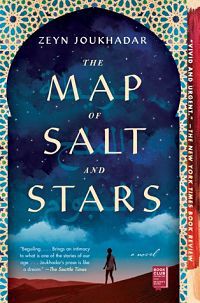 The Map of Salt and Stars by Zeyn Joukhadar

I’ve included this book on the list because it does combine contemporary fiction with elements of fantasy and mythology. Set in 2011, Nour’s father has just died. Her mother her moves the family back to Syria from New York, but things are different. Protests and fighting soon start, and Nour and her family her flee their home as refugees, traveling across the Middle East. Nour ‘s story is juxtaposed with Rawiya ‘s journey her 800 years earlier — a journey where, disguised as a boy, she leaves home seeking fortune to help her mother her, encountering mythical beasts and battles along the way. The two young women travel the same paths across the landscape, and along the way, coming of age and learning to listen to oneself. 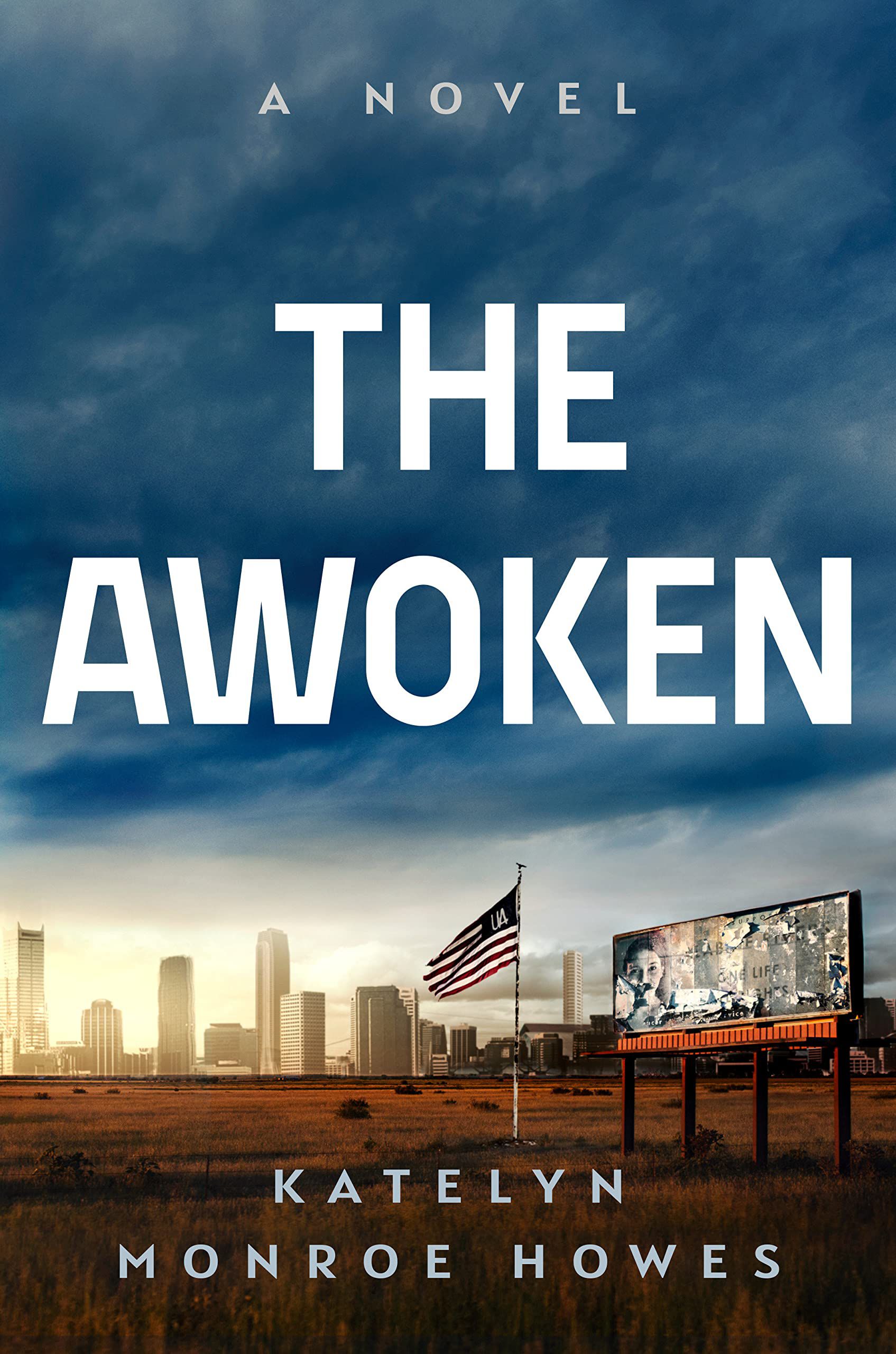 The Awoken: A Novel by Katelyn Monroe Howes

When Alabine learns she has terminal cancer, she learns about cryogenics, an emerging field, and decides to be frozen to give herself the chance of a second life. One hundred years later, she is brought back to a society that has been fighting violently about the ethics of this. The Awoken, those who have been frozen and resurrected, are said to be illegal and shot immediately. The Resurrectionists are an underground militia fighting for the rights of the Awoken. Alabine needs to figure out a way to survive in this world, along with where she belongs and memories of her old life. This action-packed speculative novel will have you reading long into the night. 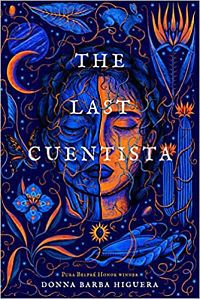 Petra wanted to be a storyteller, just like her abuelita. But Earth has been destroyed, and only a few hundred scientists and their families (Petra’s among them) have been selected to carry on humanity on a different planet. Hundreds of years later, Petra wakes up and finds that she is the only one who remembers Earth, thanks to an evil Collective that took over the ship and erased the memories of those on board. Mexican folklore, sci-fi, and fantasy all weave together for an immersive book you won’t be able to put down. 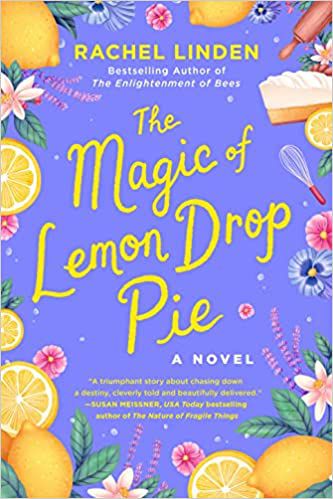 The Magic of Lemon Drop Pie by Rachel Linden

Lolly’s life has not always been sweet: she lost her mother young and she gave up some of her dreams to help her father. Still, every morning she makes the famous lemon meringue pie for her family’s diner. Her sort-of-odd great-aunt gives her a mysterious gift for her 33rd birthday her : three lemon drops, each of which lets her live one day in a life that could have been hers. As Lolly experiences the adventures of each lemon drop, she learns to let go of what could have been, and tries to examine the life that is hers her.

So which book will you immerse yourself in first?

Everything coming to Amazon Prime in October