Much of last week’s gains came on the heels of well-received tech earnings. And while the earnings calendar heats up later this week, the main focus on Monday was economic data. Namely, the Institute for Supply Management’s purchasing managers’ index (PMI) – a measure of factory activity in the US – fell to 52.8 in July from 53.0 in June.

“Manufacturing was still expanding in July, but at the slowest rate in over two years,” says Jeffrey Roach, chief economist for independent broker-dealer LPL Financial. “As demand slows and supply bottlenecks improve, we should expect a corresponding slowdown in inflation during the back half of this year.”

Separately, the Commerce Department released data this morning that showed construction spending fell 1.1% month-over-month in June – due in part to a 3.1% drop in single-family homes (the largest one-month drop in this metric since the start of the pandemic). Economists had been expecting a 0.4% increase.

Sign up for Kiplinger’s FREE Investing Weekly e-letter for stock, ETF and mutual fund recommendations, and other investing advice.

While markets spent most of the morning in positive territory, they turned lower around lunchtime – dragged down by the energy sectorwhich slumped 2.1% as US crude futures plummeted 4.7% to $93.95 per barrel.

Other news in the stock market today:

How to Prepare Your Portfolio for a Recession

Are we in a recession? That’s the question that’s been bouncing around since data released from the Commerce Department last Thursday showed the US economy contracted for a second straight quarter in Q2.

While that meets the unofficial criteria for a recession, the official judge is the National Bureau of Economic Research – and they have yet to chime in. Still, plenty of experts have, including Cliff Hodge, chief investment officer for Cornerstone Wealth, who is pushing back on the notion that the US economy is in a recession. “Personal consumption grew for the eighth straight quarter [in Q2],” he says. “Looking at the gains in spending alongside continued strength in payrolls, it’s really difficult to call what we’re experiencing right now a recession.”

So what does this mean for investors? Opportunity, says Kiplinger columnist James K. Glassman, who recently put together a tidy primer on how to invest for a recession. While we won’t know for certain until the NBER makes the official call, there are plenty of areas of the market that are priced as if there will be one – and that presents an opportunity for investors. Take a look. 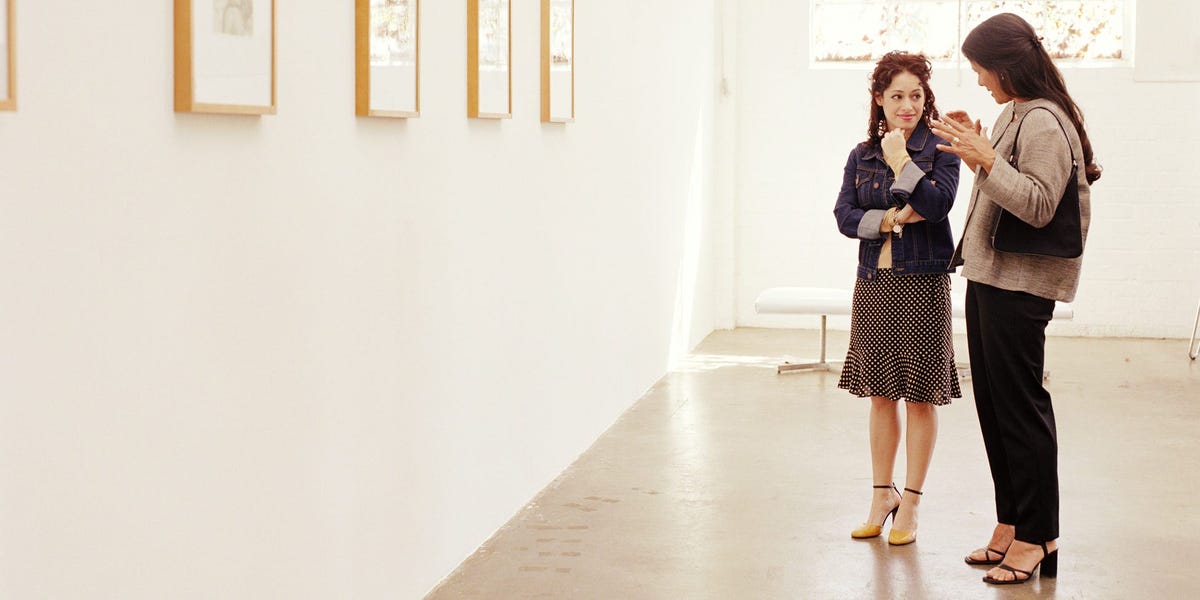 Hearing Aids Will Soon Be Much Cheaper and Easier to Get