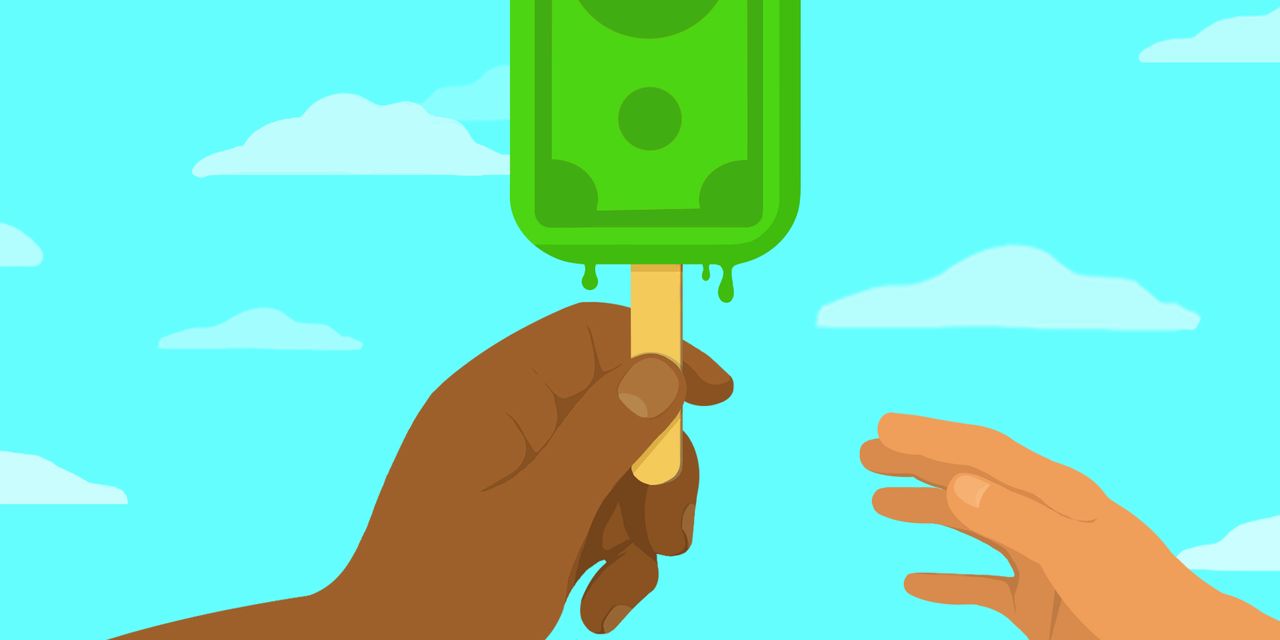 Summer is almost here, bringing temporary jobs for young Americans—and a first brush with US taxes.

Many summer workers won’t owe income tax because they don’t earn enough, even in a hot job market. But they’ll often owe Social Security and Medicare taxes, and perhaps state and local levies as well.

These early paychecks are a great introduction to one of life’s few certainties. Just as with later earnings, summer paychecks come with tax complexities and pitfalls. They even provide what the pros call “planning opportunities,” which are strategies that legally lower taxes either now or later.

Of course, young workers may not find these issues scintillating—which is where parents, grandparents and guardians come in. For summer job holders and their families, here are important tax questions and answers.

What taxes could summer workers owe?

The three most important are federal income taxes, federal payroll taxes for Social Security and Medicare, and state income taxes. Their details vary according to whether the worker is an employee earning wages or a self-employed person who has a gig or contract.

For 2022, no federal income tax is due on wages (for employees) or net income (for self-employed workers) up to $12,950 earned by single people. Above that, income-tax rates kick in at 10%.

What lessons did you learn when you got your first paycheck? Join the conversation below.

Federal payroll taxes for Social Security and Medicare go toward disability, retirement, and healthcare benefits you can claim later. For employees, they apply from the first dollar of wages, and the rate is 15.3% (12.4% for Social Security and 2.9% for Medicare), although the employee only pays half that percentage. The employer pays the other half.

Self-employed taxpayers often owe the full 15.3% payroll tax on their net earnings, although they can deduct half of it.

State and local income taxes vary widely, so check the ones in your area.

Why do summer paychecks have so many deductions?

Young workers often ask this. The answer is that employers typically must send part of each employee’s paycheck to tax authorities so filers don’t have a big bill at tax time. These amounts are called withholding, and the company will report totals for 2022 on a W-2 tax form, along with wages, to the worker in 2023. The IRS gets the data as well.

If the company is withholding as though the summer worker will be employed all year, the deductions could be too high. The worker has two options: fill out an IRS W-4 form to lower withholding, or file a return next year to claim a refund.

My teen’s paycheck has no deductions. why not?

The most likely reason is that the company considers him or her a self-employed gig worker, contractor, or other nonemployee working for hire, as described above. Instead of a W-2 form, such workers get a 1099 tax form reporting gross pay to them and the IRS.

Many tax rules are different for 1099 recipients, both for better and worse. No taxes are withheld, and the worker can deduct expenses that employees can’t. But as described above, Social Security and Medicare payroll taxes are higher.

Melissa Labant, an attorney and CPA with the accounting firm CLA who has two teenagers about to start summer jobs, urges workers to check up front whether they’ll get a W-2 or a 1099 tax form.

Are the taxes different if a child works in a family business?

Often they are—for the better. Children under age 18 who are employed in a parent-owned business that’s not a corporation, such as a sole proprietorship or partnership with no outside partners, don’t owe federal payroll taxes. That’s a tax break equal to 15.3% of their pay.

Even without a payroll-tax exemption, family businesses typically can deduct a child’s pay. The wider the gap between the parents’ top tax rate and the child’s, the bigger the benefit. For parents with a top rate of 32%, Uncle Sam often picks up about one-third of the cost of the child’s pay, while the child owes income taxes on it at a low rate or zero.

Michael Tripp, a top staffer at Shared Economy Tax, a firm providing advisory and tax services to more than 400 short-term rental owners, explains how these breaks can combine.

He says his clients often employ their teenagers to clean the family’s rentals at a suitable hourly rate for annual pay of about $6,000. The parent/owner then gets a tax deduction for the teen’s wages and owes no federal payroll tax on them. The total cost of hiring an outside contractor would likely be higher.

Because the children don’t earn a lot, they typically don’t owe income taxes and don’t need to file a return. Often part or all of the pay goes into a custodial account the child claims when he or she is older.

“For a large family with several short-term rentals, the tax savings can be significant,” says Mr. tripp.

So can parents hire their children to do household chores or clean their rooms?

Not so fast! The parents can’t take a deduction unless the child is working for their business, and the tax filer has to be able to prove to the IRS’s satisfaction that real work was done.

ms. Labant says her rule of thumb is that children should only be hired to do work the parent would pay someone else for—and that doesn’t include room-cleaning. mr. Tripp adds that the short-term rental owners he advises who employ their children typically have them fill out checklists and time sheets.

What about tax-saving strategies?

Often the best strategy is to use summer pay to fund a Roth IRA savings account. For young earners, Roth IRAs can be a great deal because the contributions are in after-tax dollars, even if the worker didn’t owe tax on these earnings. The contributions can then be invested and grow tax-deferred for decades, and withdrawals in retirement can be tax-free as well.

That alone is a freebie, but there’s more: If a parent, grandparent or friend wants to provide a head start on savings, that person could give the young worker a cash gift to fund the Roth IRA and let her keep her earnings.

Another key advantage of Roth IRAs is that—unlike with traditional IRAs—contributions can be withdrawn penalty-free. Only withdrawals of the account’s earnings are subject to restrictions and penalties.

The 2022 limit on contributions to a Roth IRA is $6,000 for most single filers, and the saver can’t put in more than the amount of earned (not investment) income. So if a student earns $4,000 as a summer employee, that’s typically how much she can contribute to a Roth IRA. The rules are more complicated for self-employed workers but still are beneficial.

What about filing a tax return next year?

If summer workers are due a refund, owe payroll taxes on gig work, or want a record showing enough income to fund a Roth IRA—among many other things—they should file.

Parents aren’t allowed to simplify the process by including this income on their own returns, even if it’s earned by a dependent child. If a return is due, the child must file it.

But many won’t need to file if they’re single, their wages had no withholding and were less than $12,950, and they didn’t have other income, credits, or deductions.

Of course, parents should explain all this, as today’s summer workers will have tomorrow’s full-time jobs. Might as well start learning now.

write to Laura Saunders at laura.saunders@wsj.com