The IRS, which has been starved for years by budget cuts, is struggling at a time when it should be shining.

During a pandemic that shut down the agency’s office operations, the IRS still managed to deliver millions of stimulus payments in three rounds, then reconcile those payments during two tax seasons. The agency also created a system to send advance child tax credit payments to families in need.

Yet the strain of these new tasks has highlighted the agency’s deficiencies in customer service, which predate the pandemic.

In the 2021 filing season, the IRS received 167 million calls, many related to its backlog in processing returns, but the agency only answered 9 percent of people looking for assistance, Erin Collins, the National Taxpayer Advocate, said in her midyear report to Congress .

During the 2022 filing season, the IRS received about 73 million telephone calls from taxpayers seeking help or guidance. Only 10 percent of calls reached an IRS employee, Collins pointed out. So the IRS received fewer calls, yet the level of service was still subpar.

“If a private company failed to answer nine out of 10 customer calls, customers would go elsewhere,” Collins wrote. “That, of course, is not an option for US taxpayers, so it is critical that the IRS increase staffing in its telephone call centers to handle the volume of calls it receives.”

Calling customer service problematic at the IRS would be like saying the Titanic just sprang a small leak. Part of the challenge is that the employees who answer the phones — the customer service representatives — are typically the same ones who do the paper processing, handle amended returns and respond to taxpayer correspondence.

“Since the telephone calls have been so high, those customer service representatives are not spending the same amount of time that they did in previous years working correspondence,” Collins said.

This issue has to be fixed. It needs to be a priority for Congress. Inflation has touched record highs and interest rates are rising, so people are anxious about their household finances. They need their refunds. If there is an issue with their tax return, they need to be able to resolve it as fast as possible.

When you call the IRS, prepare to wait. And wait. And wait. You can make some coffee and even do a load of laundry while on hold. The average time a taxpayer spent waiting on hold increased from 20 minutes to 29 minutes, Collins said in her report. But that doesn’t capture the many people who just gave up and hung up.

One reader described trying to reach an IRS employee as like being in a “recording fifth dimension.” The automated prompts often lead you to an admission from the agency that it just can’t take your call. “I attempted to call IRS customer service, but after spending 10 minutes navigating their telephonic menu, I got a notice that they aren’t accepting any more calls,” emailed one reader.

One Virginia taxpayer, trying to clear up an issue related to the medical deduction, said she was on hold for an hour and 22 minutes before reaching an IRS employee. “I asked my question, and was told I was being transferred to the correct person,” she said in an email. “I was transferred to the automated line for refund status.”

And it’s not just taxpayer calls that are going unanswered for a long time.

In some cases, when you combine return processing and correspondence delays, it can be well over a year before the IRS resolves an issue and people get their refunds.

Through May 21, the IRS processed 5 million taxpayer responses to proposed adjustments to their returns. On average, it took the agency 251 days to respond, more than triple the 74 days in 2019, according to Collins.

The wait is particularly frustrating for the hundreds of thousands of taxpayers who could not file their returns or receive their refunds because identity thieves had already filed a return using their information, Collins said.

Identity theft victims have to submit documentation to prove their identities. The IRS says that because of the pandemic, on average it has been taking about 360 days to resolve identity theft cases.

The IRS has expanded voice bot options to help taxpayers verify their identity and allow them to set up or modify a payment plan. The voice bots have answered more than 3 million calls, according to the agency.

“We continue to look for ways to better assist taxpayers, and that includes helping people avoid waiting on hold or having to make a second phone call to get what they need,” IRS Commissioner Charles Rettig said in a statement.

Although Congress increased the overall IRS budget by almost 6 percent and the taxpayer services portion of the budget by nearly 9 percent for fiscal 2022, it’s still not enough, Collins said.

“Being a customer service representative right now is incredibly difficult,” she said. “They have a lot of stress. A lot of them are working overtime. It’s not the fault of the employees. The employees are doing everything they can to help taxpayers. It’s just we don’t have enough bodies.” 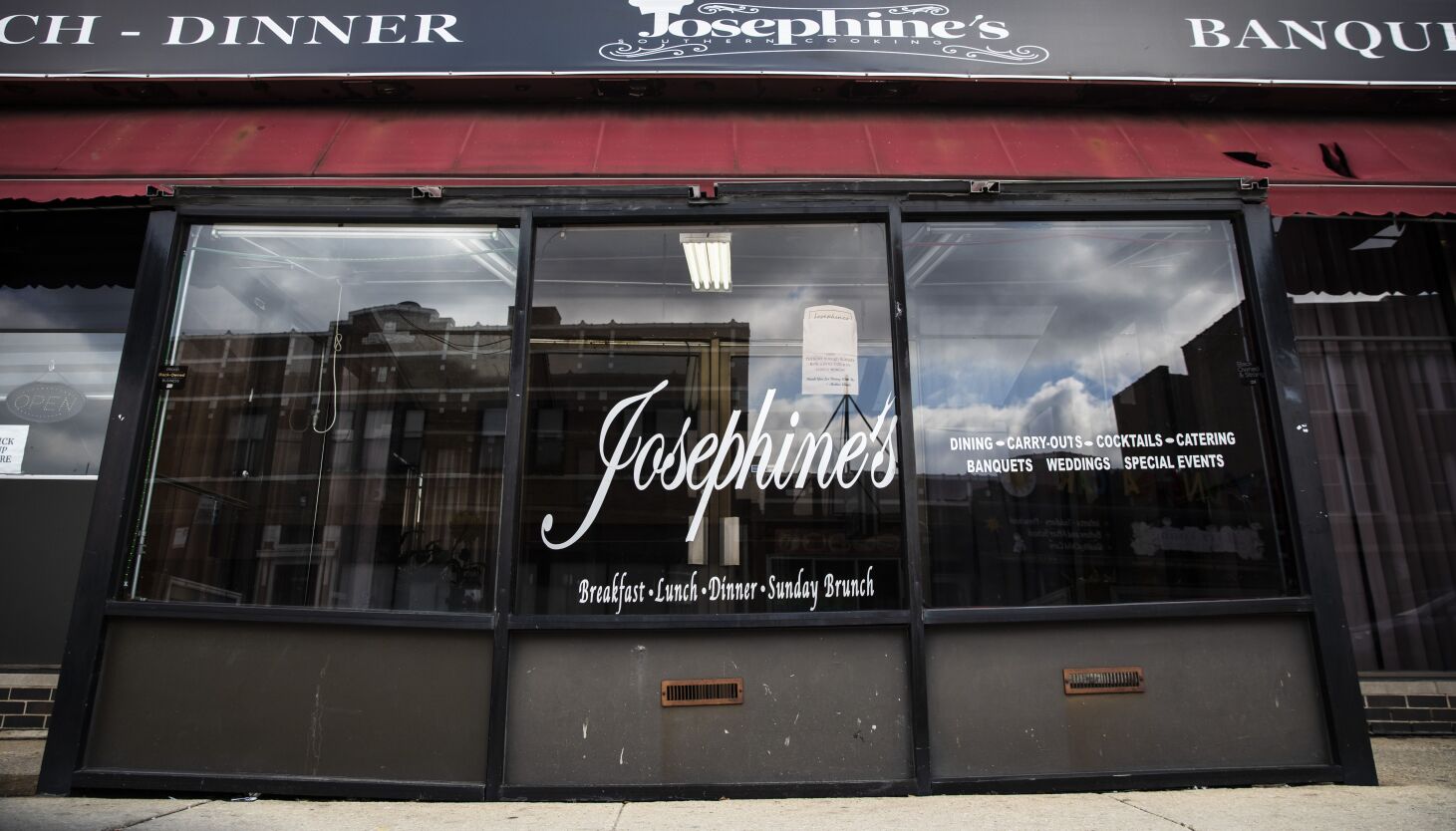