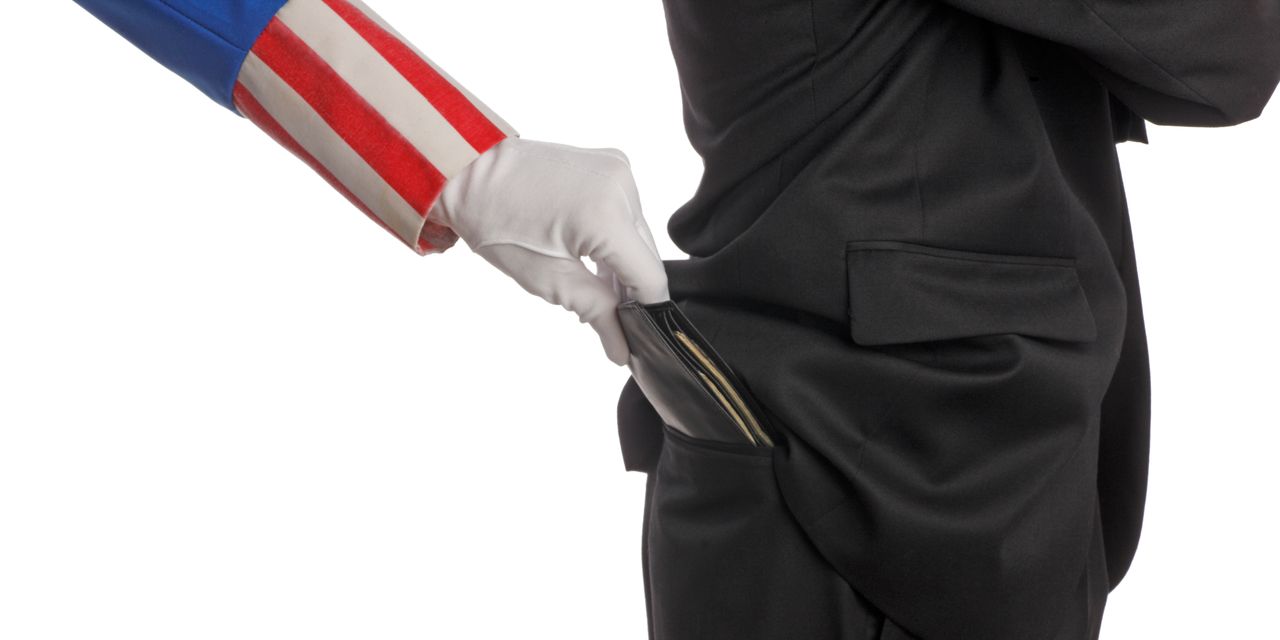 The last thing America needs is job losses. That’s what we’ll get if the Biden administration doesn’t reverse its plan to double-tax some of the country’s largest corporations.

Earlier this year, the Treasury Department finalized regulations that could have a disastrous impact on American businesses operating in foreign countries. In President Biden’s most influential tax change yet, the Treasury limited the ability of companies to claim Section 901 foreign tax credits for income taxes paid in foreign countries. Some businesses will have to pay domestic corporate income taxes on top of the foreign taxes they already pay.

Taxing income twice will disrupt business operations and discourage foreign investments and acquisitions. Some businesses operating in foreign countries might move their headquarters out of the US to avoid the tax.

Before the change, the Section 901 foreign tax credit was widely available to businesses to eliminate double taxation on foreign income. Section 901 is a dollar-for-dollar credit available to corporations and individuals who pay income taxes in a foreign country. Section 901 ensures that companies aren’t double-taxed on the same income. That significantly reduces their tax burdens and the costs of investing in the US and abroad. Foreign tax credits are especially helpful for US companies operating in countries with which the US doesn’t have a tax treaty, such as Brazil, Chile and Argentina.

The ostensible purpose of the new regulations is to ensure the credit is available only on foreign income taxes, not any other tax. But its definition of “income tax” is too narrow. The new regulations allow companies to claim the credit for corporate income taxes or capital-gains taxes only if the taxing foreign country follows a newly created—and vague—“net gain test.” Under the net gain test, companies can claim the foreign tax credit only if the foreign country follows particular aspects of the US tax system, such as allowing for depreciation, interest deductions and other standard rules of the US corporate income tax code.

Brazil would likely fail the net gain test. Its transfer-pricing system fails to make explicit reference to the “arm’s length principle,” a rule that requires companies to operate fairly with their foreign subsidiaries. Another example is Hong Kong, which doesn’t allow interest deductions for interest payments to foreign parties. Interest deductibility is critical in the new regulations. That means roughly 1,300 US businesses operating in Hong Kong would be at risk of double taxation.

The new regulations vitiate the purpose of the credit, which is to allow US companies to escape double taxation in the absence of a tax treaty. And the consequences will be severe. Companies operating in countries outside the US tax-treaty system have a costly decision to make. They can risk IRS audits if they claim the credit, make the expensive move to divest from these countries, risk having to pay double tax on their foreign income, or leave the US

Double taxation is always a bad idea. It leads to less investment, fewer jobs, lower wages and off-shoring. The Biden administration’s decision to narrow the availability of the foreign tax credit and increase the possibility of companies paying double tax on their foreign income will have direct economic consequences at home and abroad. If these regulations aren’t reversed, the world economy will suffer and the US will move closer to a recession.

Suspending the gas tax is a gimmick