Republican JR Majewski, a Donald Trump-endorsed candidate in one of the nation’s most competitive congressional races, is violating a federal conflicts-of-interest and public transparency law by failing to disclose details about his personal finances.

Majewski, who is running against Democratic Rep. Marcy Kaptur to represent Ohio’s newly re-drawn 9th Congressional District, is more than a year late in revealing information about his personal income, investments, debts, employment, and any side jobs, according to an Insider analysis of congressional records.

Federal law requires all congressional candidates to file a certified financial disclosure with the US House shortly after raising or spending $5,000 in campaign cash, according to House ethics guidelines and federal law.

But Majewski, who has been running for Congress since February 25, 2021, surpassed this threshold sometime before June 30, 2021, according to FEC records.

A congressional candidate who “knowingly and willfully falsifies a statement or fails to file a statement” disclosing his or her personal finances may be subject to investigation by the Department of Justice.

While such investigations are rare, the maximum civil penalty for such an offense is $66,190 while the maximum criminal penalty is one year in federal prison plus a fine of up to the same amount, according to the federal Ethics in Government Act.

Majewski’s spokesperson, Melissa Pelletier, said by phone Thursday she’d “do my best” to answer several questions Insider had sent the Majewski campaign. Pelletier did not respond to subsequent phone and email messages.

Majewski listed “honesty,” integrity” and “the ability to communicate” among the characteristics or principles most important for an elected official, according to a Ballotpedia candidate survey.

He also indicated in various tweets that he supports transparency and following rules.

“Conservatives tend to obey the law,” he wrote on February 25.

“My FBI Background is clear and security clearance is active. Unlike you I have nothing to hide,” he wrote in a tweet argument on December 12, 2020.

“Congress is a big paycut, and I have no ambitions to use the office to increase my financial wealth. I want to preserve the wealth I have earned to date & the wealth of my friends & family in OH09,” he tweeted on March 10 .

And while engaged in a spat on September 30, 2020, while discussing his charitable donations, he told a fellow tweeter: “You have no clue what I do with the money that I earn. It’s NOYB.”

Majewski did, on January 28, 2021, appear to offer some indication of how he spends his money.

“I just bought 25,000 shares of $DOGE,” he tweeted, referring to the cryptocurrency. “Why not? … Download Robinhood App, deposit some money and buy the coin DOGE”

Majewski, however, has not provided a detailed, certified, public accounting of where he earned his money, and when, or how he invests his money.

His website states he works as a “senior leader in the nuclear industry working with some of the world’s largest nuclear utilities,” according to his campaign biography, which does not specify his employer or responsibilities.

An Air Force veteran, Majewski has previously managed “multiple multi-million-dollar projects within the nuclear industry” and served as a “project director during the construction of General Motors (GM) new production facility and product line replacement at GM’s powertrain plant in Toledo, Ohio,” his campaign biography states. It also states that he previously worked at FirstEnergy’s Davis-Besse Nuclear Power Station in Ohio.

Catherine Turcer, executive director of Common Cause Ohio, a nonpartisan government watchdog organization, said all congressional candidates should follow the law about personal financial disclosures — especially in a race as close as the one for Ohio’s 9th Congressional District.

Kaptur submitted her 2021 annual personal financial disclosure on time, in May.

It discloses that she primarily invests in mutual funds and earned between $10,000 and $30,000 in rent from a pair of properties.

She also reported a stock holding of up to $100,000 in Nutrien Ltd., a Canadian fertilizer company.

As chairwoman of the House Appropriations Subcommittee on Energy and Water Development, Kaptur has said she “focuses on efforts to protect the natural resource of Lake Erie, which marks the northern border of her current congressional district. Lake Erie has for years experienced algae blooms caused in part by fertilizer runoff.

Insider previously reported that the 20-term congresswoman inherited the Nutrien Ltd. stock in December 2020 from her brother who had died, said Chris Dalton, a spokesperson.

“She does not intend to trade or cash out her deceased brother’s gift,” Dalton said in December. “Because the inherited shares are the first she has ever owned during her service, she will look at various options as she resolves the estate. Should other actions be necessary going forward, they will appear in the disclosures in subsequent years as appropriate.”

In May, Majewski won his Republican primary race with about 36% of the vote — about 4 percentage points more than second-place finisher Craig Riedel.

The Cook Political Report has deemed Ohio’s 9th Congressional District race a “toss-up,” meaning Kaptur and Majewski have an equal chance of winning.

Trump has Majewski’s back, having endorsed him in June. Majewski would make a “fantastic congressman,” worthy of a “complete and total endorsement,” Trump wrote.

Majewski, for his part, is one of Trump’s most colorful supporters — literally.

He once painted his back yard so that it resembled a massive, grassy Trump campaign banner. He also traveled to Washington, DC, to support Trump on January 6, 2021. But Majewski, who has previously promoted the QAnon conspiracy theory and touts a slate of far-right political positions, denies taking part in the deadly attack on the US Capitol alongside other Trump supporters.

Back in DC, a congressional stock-trade ban?

Majewski’s tardy financial filing follows publication of Insider’s “Conflicted Congress” project, which found that 67 members of Congress and at least 182 senior congressional aides have in recent months violated the federal Stop Trading on Congressional Knowledge Act of 2012 with late or missing financial disclosures.

The investigation also identified dozens of lawmakers whose personal stock trades are discordant with their public responsibilities, such as members who craft anti-tobacco policy but invest in tobacco giants and others who receive plaudits from environmental groups for crafting policy aimed at combating the climate crisis — yet invest in fossil fuel companies.

Numerous members of Congress hold the stock of defense contractors at a time when the House and Senate are voting on hundreds of billions of dollars in military spending, including emergency aid to Ukraine in support of its war effort against Russia.

Congress is now actively debating whether to ban federal lawmakers, their spouses, and top congressional staffers from trading individual stocks at all, although no vote has yet been scheduled on a bill that would enact such a ban. 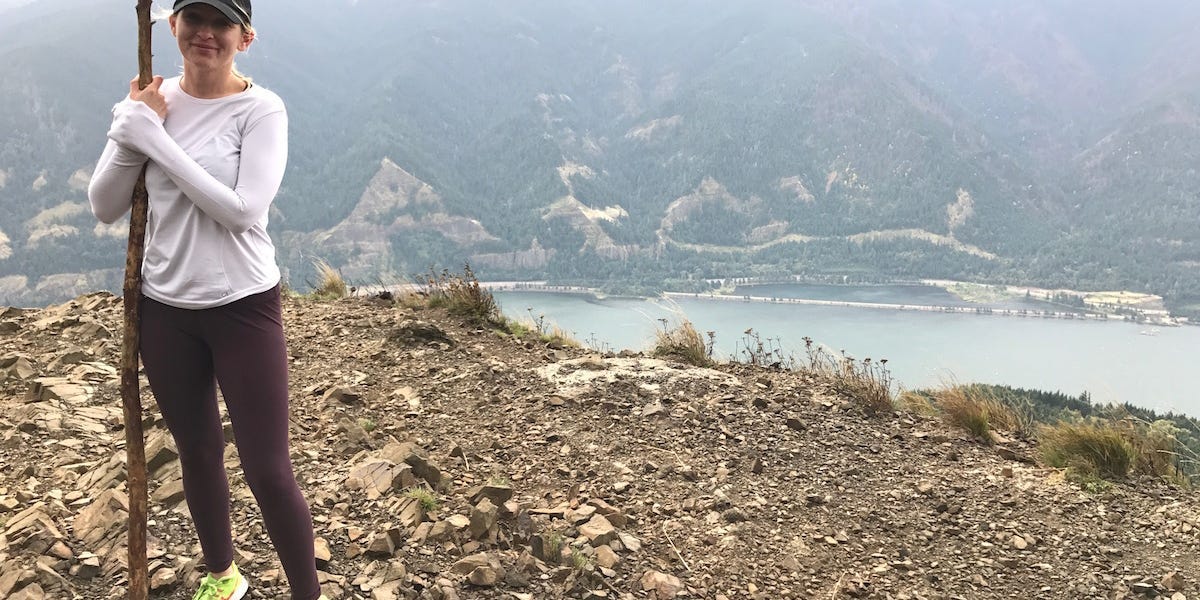 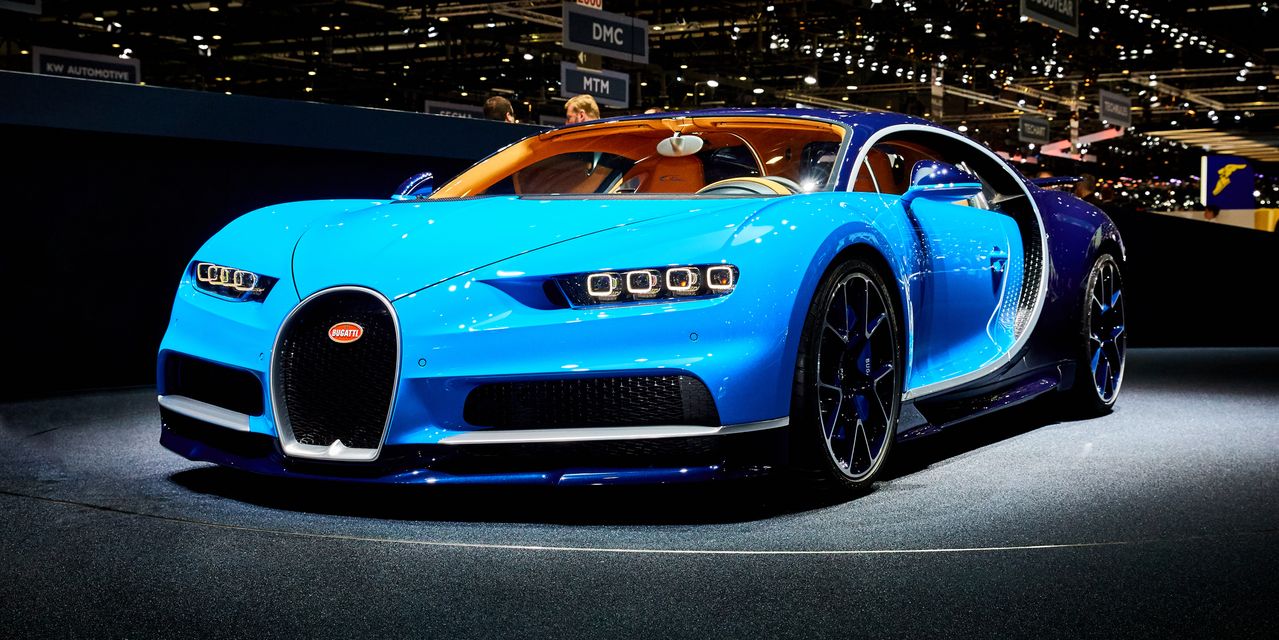