May 11 (Reuters) – The financial strength built up in US households limited the damage from the coronavirus pandemic but may now be aggravating – and prolonging – the Federal Reserve’s inflation fight as the central bank waits for people to run out of spending power.

The recent dive in stock market prices – a source of household wealth that has broadened its influence across income levels in recent years – may help soften consumption eventually, but reports this week on household debt, financial conditions and inflation gave little sense consumers are close to a breaking point.

Inflation data for April published Wednesday by the Labor Department cast the Fed’s conundrum in sharp relief. As predicted overall consumer price growth eased significantly from March’s highest-since-2005 pace but not by as much as expected. And under the hood were fresh indications of inflation pressures holding fast in key areas like rent and travel. read more

“This is another upward inflation surprise and suggests that the deceleration is going to be painstakingly slow,” said Seema Shah, chief strategist at Principal Global Investors.

The Fed lifted interest rates by half a percentage point last week and Chair Jerome Powell signaled hikes of the same magnitude at its coming meetings in June and July as officials pledge to move “expeditiously” to battle inflation. Wednesday’s Consumer Price Index’s surprise to the upside was enough to rekindle market pricing for even more aggressive action.

Officials will have the benefit of another month’s inflation and employment data ahead of their mid-June gathering, which is when they will also release policymakers’ collective projections for the interest rate and inflation outlook.

The pressure – from consumers, businesses and elected officials – is clearly rising for the Fed to show progress in a fight that Powell warned last week would be unpleasant.

President Joe Biden called inflation “unacceptably high” in a statement on Wednesday and said the Fed plays “a primary role” in slowing price hikes and criticized Republicans as having no plans to thwart inflation.

“While it is heartening to see that annual inflation moderated in April, the fact remains that inflation is unacceptably high,” Biden said. “While I will never interfere with the Fed’s independence, I believe we have built a strong economy and a strong labor market, and I agree with what Chairman Powell said last week that the No. 1 threat to that strength – is inflation. I am confident the Fed will do its job with that in mind. Beyond the Fed, my inflation plan is focused on lowering the costs that families face and lowering the federal deficit.”

Data from the New York Fed on Tuesday showed that while household debt levels rose to yet another record in the first quarter, there was little evidence yet that households were stretched.

There was a small increase in households in the early stages of delinquency, but the level remains “very low by historic standards,” the New York Fed said. Moreover, levels of more significant debt stress – such as new bankruptcies or debt collection proceedings – are the lowest since it began collecting the data in 1999. read more

Several Fed policymakers have noted they are keenly watching household balance sheets as they gauge how much longer Americans can remain flush with cash.

Minneapolis Fed President Neel Kashkari said on Monday he had expected more evidence by now that household balance sheets were being spent down. “There’s a possibility that the economy has now been pushed to a higher pressure equilibrium than it was before. And if that’s the case, then we’re going to have even more work to do,” to bring inflation down, he said.

While overall US output contracted in the first quarter – largely due to technical factors associated with businesses’ inventory management – few signs are evident elsewhere of an easing up in activity, at the consumer level in particular.

Bank of America’s latest snapshot of consumers’ spending and financial well-being, gleaned from their database of 67 million consumer and small business customers, showed the amount spent using credit and debit cards is outpacing inflation. Credit and debit card spending was up 13% in April on a year-over-year basis while overall card spending per household was 23.7% higher than pre-pandemic levels.

More Americans are also traveling with visitors processed through Transportation Security Administration checkpoints on Tuesday down only 15% from pre-pandemic levels compared to down 40% the same day one year ago. Tourist spots like Las Vegas are seeing visitors and spending rebound.

The Fed has been hiking interest rates in hopes it can curb “excess” demand, and slow inflation without necessarily forcing the economy to actually contract, as it has often done in the wake of the central bank tightening credit.

The Fed is watching to see “how our policies start to flow through. Do we see demand pulling back in important spaces?,” Atlanta Fed President Raphael Bostic said on Tuesday night. So far “we don’t see that. Demand is super strong.”

However Bostic said demand could also buckle fast as families adjust to higher prices, and also see their wealth rocked by what he called the “incredibly fast and incredibly robust” shifts in financial markets in recent weeks as both stock and bond indices fell.

Just as the strength of household and corporate balance sheets may make it more difficult for the Fed to impact spending behavior, the growing exposure of households to investment markets may boost the “wealth effect” of monetary policy as lower asset values ​​cause lower consumption and more cautious decision making.

“There is more and more of an idea that asset prices feed directly into consumer behavior,” said Roger Aliaga-Diaz, chief economist for the Americas at investment giant Vanguard, who estimated that the trillions of dollars of wealth wiped out in recent weeks could already account for a one percentage point hit to US economic growth.

“I am sure they are counting on that impact,” he said. 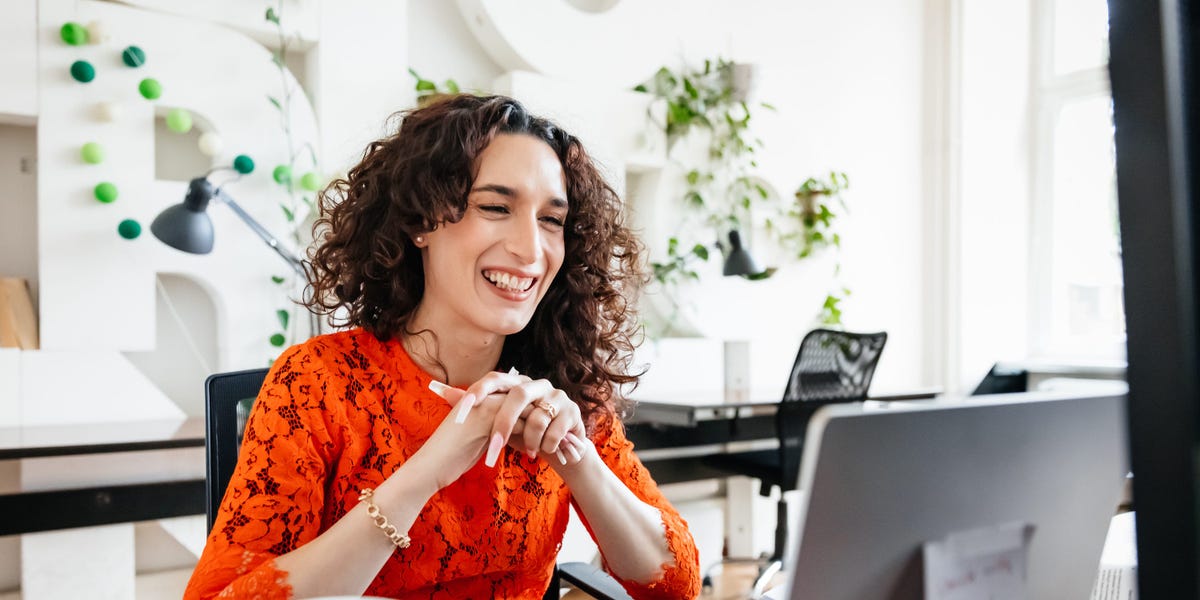 How to Report a Name Change to the Credit Bureaus