Endangered astronauts on the International Space Station (ISS). Space debris raining down on our cities and neighborhoods. No satellite-based internet. No GPS. Canceled space launches. These doomsday scenarios are not the stuff of science fiction.

Today’s contested and crowded space environment, especially in low-Earth orbit (LEO), puts all the space exploration and development momentum we’ve achieved in the last few years at risk. These scary doomsday realities may come to pass sooner than we want to contemplate if we don’t address the runaway space debris problem.

Just a few weeks ago a spent Chinese rocket stage fell on a town in the Guizhou Province. Soon after this incident, charred pieces of a SpaceX Dragon spacecraft crashed on a sheep farm in the Australian Outback.

These uncontrolled space-debris events will increasingly become the norm without decisive and coordinated government and industry action.

The Biden administration’s recently released National Orbital Debris Implementation Plan underscores that the US government recognizes the need to address LEO crowding — from conjunction risk assessment and collision avoidance, to designing devices to improve how we track and maneuver around debris.

There is much to applaud about the government’s wide-ranging directive, which includes tasks across the Defense Department, NASA, the Commerce Department and others.

However, as agencies follow up on these directives, including reviewing the 25-year deadline for de-orbiting dead satellites, time is not on our side. The problem of space debris persists and multiplies. That’s why we must take more tangible and specific steps to get ahead of it.

To move swiftly to protect American astronauts and assets in orbit, we need a multi-pronged approach with urgent momentum. Unfortunately, the more time spent studying the problem, the more debris and collision risks exacerbate, and the window for us to deploy actionable solutions slips away.

So, how can the US take a lead in accelerating this important work?

A good example of government leadership in this area is the Orbital Prime program under US Space Force’s SpaceWerx tech-accelerator arm. This contract vehicle gives companies seed money to develop technology to clean up space in two phases ($250,000 initially and then as much as $1.5 million in a second round of funding). A SpaceWerx factsheet states that Orbital Prime will complete an on-orbit demonstration with an accelerated timeline of two to four years.

Frankly, we can move quicker. There are a multitude of existing ADR design proposals that leverage primarily proven, commercial off-the-shelf (COTS) products and, if properly funded, could be accelerated to launch in less than two years. Advances in size, weight and power (SWAP) of these COTS components allow for ADR designs CubeSats, miniaturized square-shaped satellites, as small as 3 units (1 unit is equivalent to 10cm^3). This small size greatly reduces the cost and time required to build and launch a prototype. While one 3-unit CubeSat will not solve the space debris crisis, a near-term ADR demonstration mission would drive the industry toward a scalable technology that could have significant impacts soon. Such an ADR demo also would provide valuable data to enable further refinement of debris detection and removal techniques for future designs.

The regulation component is key — achieving true space traffic management will be extremely difficult without overarching regulation. We don’t have to look beyond Russia and China’s anti-satellite weapons (ASAT) tests and the debris fields that they generated to realize that regulations with teeth are needed to ensure a safe space environment.

Sen. Marco Rubio’s (R-Fla.) proposed Deterring Errant Behavior Risking International Space (DEBRIS) Act would require sanctions on those responsible for creating dangerous space debris. Rubio said earlier this year that “it will take more than naming and shaming Moscow and Beijing to change their behavior. There needs to be accountability and consequences.”

Congress should fast-track such legislation to give antagonistic governments pause before launching more destructive anti-satellite tests.

It will fall on industry to protect space as well as their own assets in the interim until government plans and directives can catch up with the technology and the proliferation of space launch.

Rep. Don Beyer (D-Va.), who chairs the Subcommittee on Space and Aeronautics, captured today’s urgency in his opening statement to kick off a hearing on space situational awareness in May.

“Mega constellations of thousands of satellites are creating orbital congestion, and orbital debris from past missions — and reckless anti-satellite tests — are compounding the risks of operating in space. The sustainability of the space environment is in peril if we don’t act,” Beyer said.

We couldn’t agree more. The time is now to act cohesively as a nation. America can lead this response with the support of our allies and the commercial space industry. It’s going to take significant collaboration and coordination in Congress, in the global arena diplomatically, and on the ground through industry-led infrastructure advances. And it’s going to take the will of the American people, who need to understand what’s at stake and how much space matters to modern existence.

Eric Ingram is co-founder and CEO of SCOUT, Inc., which is enabling a new era of space safety and transparency by offering in-space observation data and services. Ingram sits on the board of the National Oceanic and Atmospheric Administration s Advisory Committee on Commercial Remote Sensing. He began his space career as an engineer for asteroid-mining pioneer, Deep Space Industries, now part of Bradford Space. 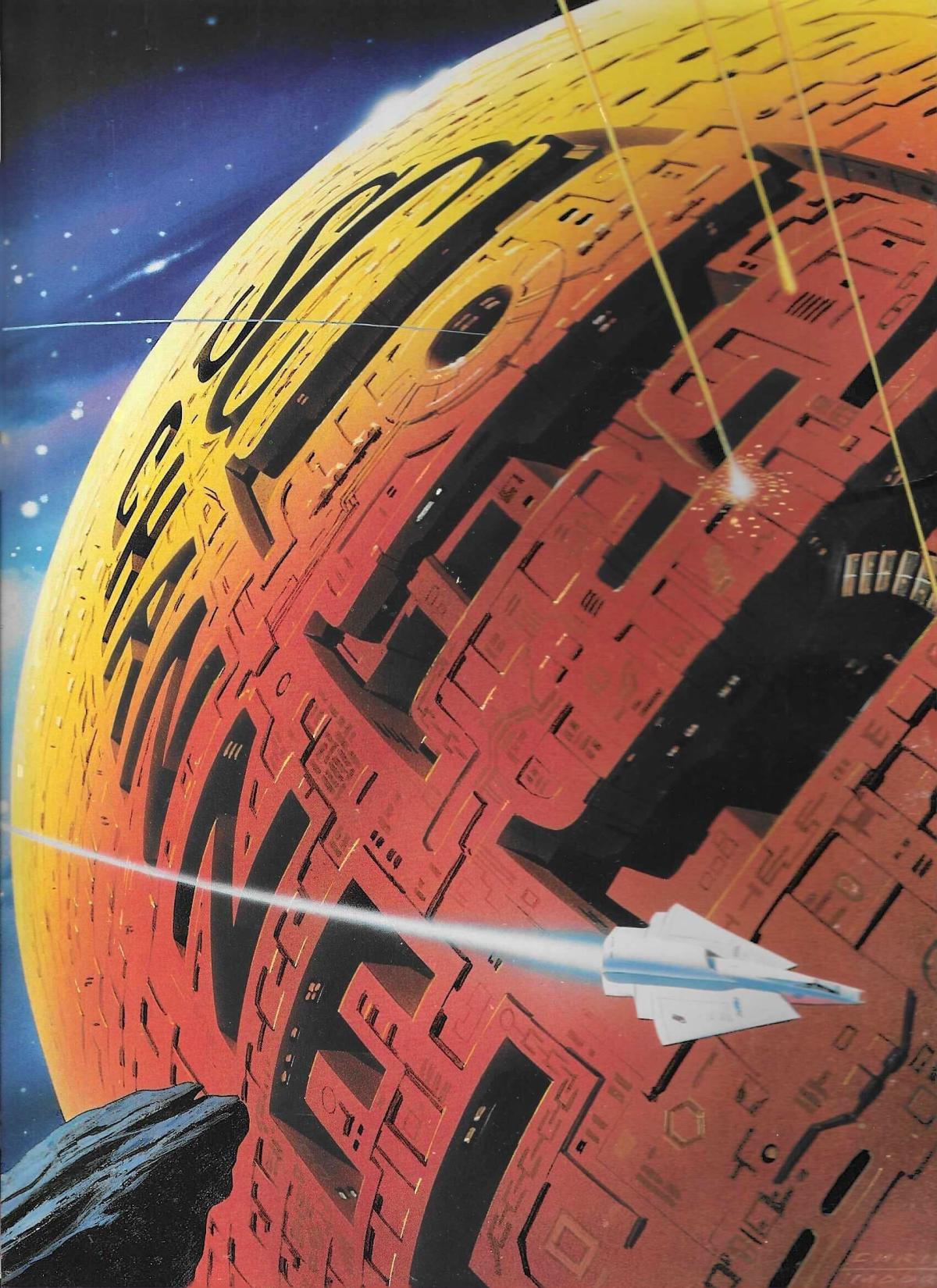 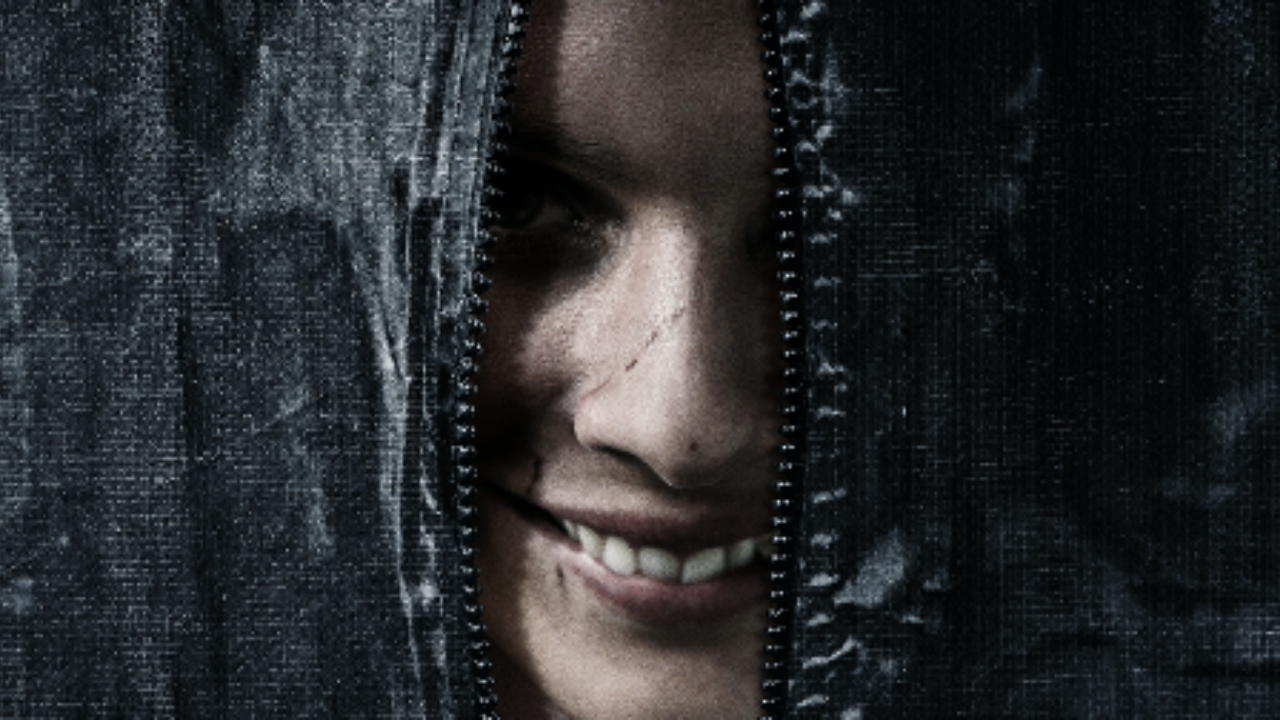