Recessions are notoriously difficult to predict. The only thing we know for sure is that one is lurking somewhere in the future. It could be years away, but it’s smart to assume it could pounce at any moment. Including right now. In fact, one might be happening as I type this. We won’t actually find out until it’s been going on for a while.

Who decides when a recession is happening? The National Bureau of Economic Research — a private, American non-profit made up of prestigious economists who crunch massive quantities of data all year round — is the undisputed authority on this matter. They define a recession as “a significant decline in economic activity that is spread across the economy and that lasts more than a few months.”

The last recession, which occurred during the earliest recession months of the pandemic, was over before it was even announced, making it the shortest on record. Before that, there was the Great Recession — a real doozy that cost millions of jobs (including my own, at the time) — and was followed by an unprecedented run of economic growth that lasted more than a decade.

Anyway, you’re probably wondering how worried you should be about the next recession, which looks pretty imminent according to Twitter, my dad, and many panicked headlines about the stock market. I can’t tell you the answer to that (and anyone who does is lying), but I can tell you how to bat down the hatches. Of course, you won’t be able to prevent the fallout entirely; if the past few years have taught us anything, it’s that certain disasters just can’t be planned for. But the good news is that prepping for a recession is basically the same thing as having your finances in order, more generally. And there’s never a bad time to do that.

1. Take stock of your financial weaknesses.

This is a good moment to zoom out. “I like to think of this weird, uncertain period as an opportunity to be proactive,” says Farnoosh Torabi, an editor-at-large at CNET Money. “We can still make moves now without the real pressures that come with a recession like unemployment or a loss of income.”

Picture the worst case scenario and how you would get through it. “If you did lose your job this year, how would you hold up?” Torabi asks. “Do you feel confident you could support yourself or your household for a minimum of six months?”

If you don’t (along with most Americans), then do some contingency planning. Where could you turn for help? Could you move in with your parents or a sibling if you had to? What else would you be prepared to do? If you had to get by on a bare minimum, what would that look like? Financial educator Tiffany Aliche calls this her “noodle budget,” and has some useful tips for living on it here. Hopefully you’ll never be in this situation, but it’s smart to have a plan so that you’re not reacting blindly (and potentially making bad decisions) if shit hits the fan.

2. Get rid of expensive debt.

This is easier said than done, but if there was ever a time to tackle your lingering credit-card debt, now would be it. High interest rates on consumer debt (which also includes medical debt, infuriatingly) make it grow incredibly fast, and that’s about to get worse. “Interest rates are about to get even higher because the Federal Reserve is raising them,” says Stephanie Genkin, a certified financial planner based in Brooklyn. “While that won’t immediately impact your credit card, it will eventually have an effect.”

Trying to pay off high-interest debt can feel like you’re dumping water into a pail with a big hole in the bottom. To stop that frustrating cycle, you could try to take out a lower-rate loan to pay off your higher-rate debt (if you can qualify), or roll over some of it onto a zero-interest credit card that you can pay off quickly. You can read more about that process here.

Not that you need more reasons to pay off your credit-card debt, but here’s another anyway: During economic downturns, credit card companies sometimes lower your credit-card limit without warning. (Yes, they’re allowed to do this.) This can hurt your credit score if you’re carrying a balance. So, make it a priority to get that debt off your plate.

(Note that other types of debt — like student loans or a mortgage — typically have much lower interest rates and aren’t something you should stress about as long as you pay your bills when they’re due.)

3. Make sure you’ve got some cash handy.

What, you don’t have at least six months’ worth of living expenses sitting around in hard cash? Welcome to the club. But this would be a good time to scrape together an emergency fund — and get creative if you need to. “Consider bringing in an additional revenue stream, even if it’s just temporary,” says Torabi. “Are there things in your home you’ve been meaning to sell? That’s a quick way to shore up some cash and add to your ‘worst case scenario’ stash of savings.”

I personally saved up my emergency fund by using a savings app (Digit is my favorite, but there are many other good ones). Automating the process is a good way to make it less painful, and keep the money in an account where you won’t be tempted to dip into it.

4. Whatever you do, don’t liquidate your investment portfolio.

“Whenever the economy starts to look shaky, I always get calls from certain clients worried about their investments,” says Pari Hashemi Magura, a certified financial advisor and senior vice president at Wells Fargo Advisors. It’s normal to freak out when the value of your 401(K) is in the toilet, but in most cases you shouldn’t actually do anything about it. “People act on emotion, and their reasoning goes out the window when the market’s down 20 percent,” says Magura. “Part of my job is to prevent people from hurting themselves and selling at that point.”

Instead, remember that investing is a long game. “You may experience a short-term loss, but if you just hold on, history shows us that the market will recover over time,” Genkin says. “You don’t have to be a genius to do well in the market. You just have to have discipline.”

And finally, remember that recessions are a normal — if painful and sometimes devastating — part of our economic cycle. “Whenever the Fed has increased interest rates, it has almost always pushed us into a recession,” says Magura. “They have to slow things down because they’re trying to offset inflation.” So if things start to look end-of-the-world scary, just remember that we’ve been here before and, unfortunately, probably will be again. I know it feels strange to sit around and do nothing when people are panicking, but when it comes to long-term investments, that’s the right move.

Ultimately, though, most of us will just be trying to get through as best we can. The basic tenets of financial health — avoiding high-interest debt, having some cash savings, and leaving your long-term investments alone — may not protect you from everything, but they will help. 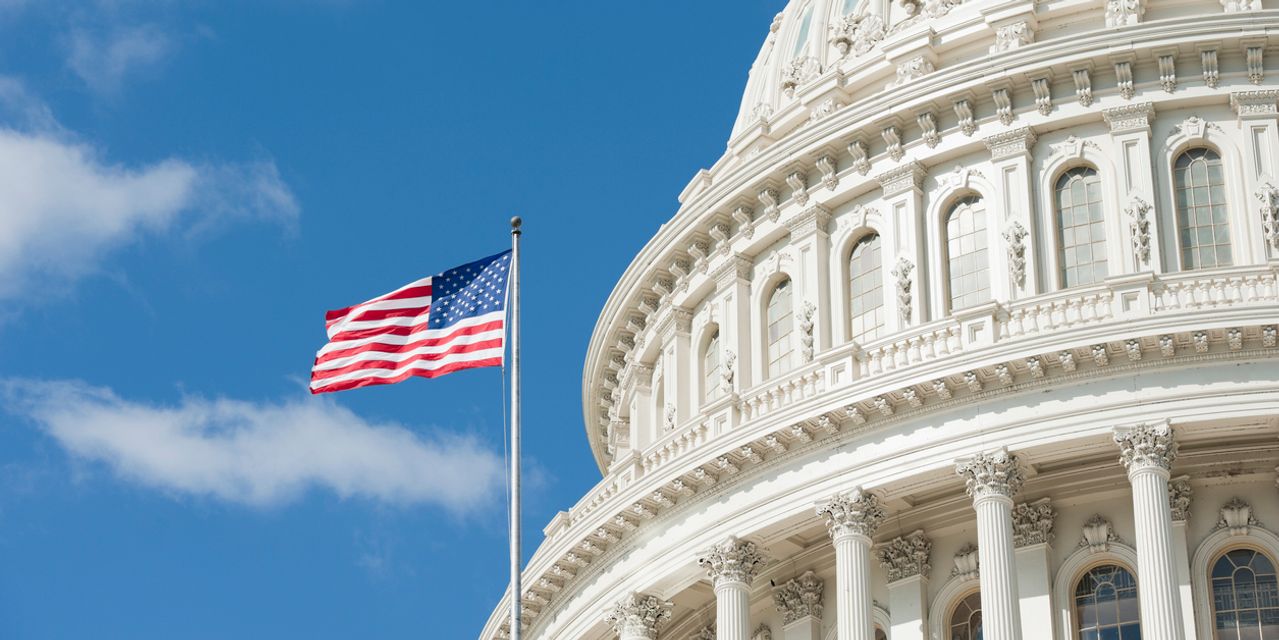 This legislation could help you save more for retirement, balance your student loans, find lost 401(k) plans — and more