By Naza Alakija from SAGE Foundation, a Nigeria-based nonprofit that campaigns for the rights of girls and to end child marriage in Nigeria.

June 24, 2022 is a date that will be remembered by women for decades to come. When the world awoke to the news that Roe v. Wade had been overturned, the unfathomable decision to limit a woman’s right to an abortion was a brutal signal that an anti-women’s rights movement has been gathering pace and has now weaved itself into the fabric of the Western World.

This patriarchal resistance has proactively reversed the rights and freedoms that were hard won by previous generations; rights that were deeply necessary for developmental progress to be made — and now, women who had long hoped that their basic freedoms were secure have found themselves back on unsteady ground.

Against the relentless backdrop of challenges and regimes against women that we’ve witnessed in developing nations , the Roe v. Wade decision casts a net of fear far beyond the borders of the United States.

Only weeks after the ruling, we can already sense that this decision has given renewed energy to existing anti-women’s rights movements across the world. Over the years, the United States has identified itself as a nation that represents a beacon of liberty, whose fundamental values ​​are based on freedom and choice.

But as we witness one of the key members of the United Nations Security Council stripping women of autonomy over their bodies, we must ask what message this sends to dozens of countries across the world, and what permission it grants to the brutalist regimes that yoke and limit women’s futures. 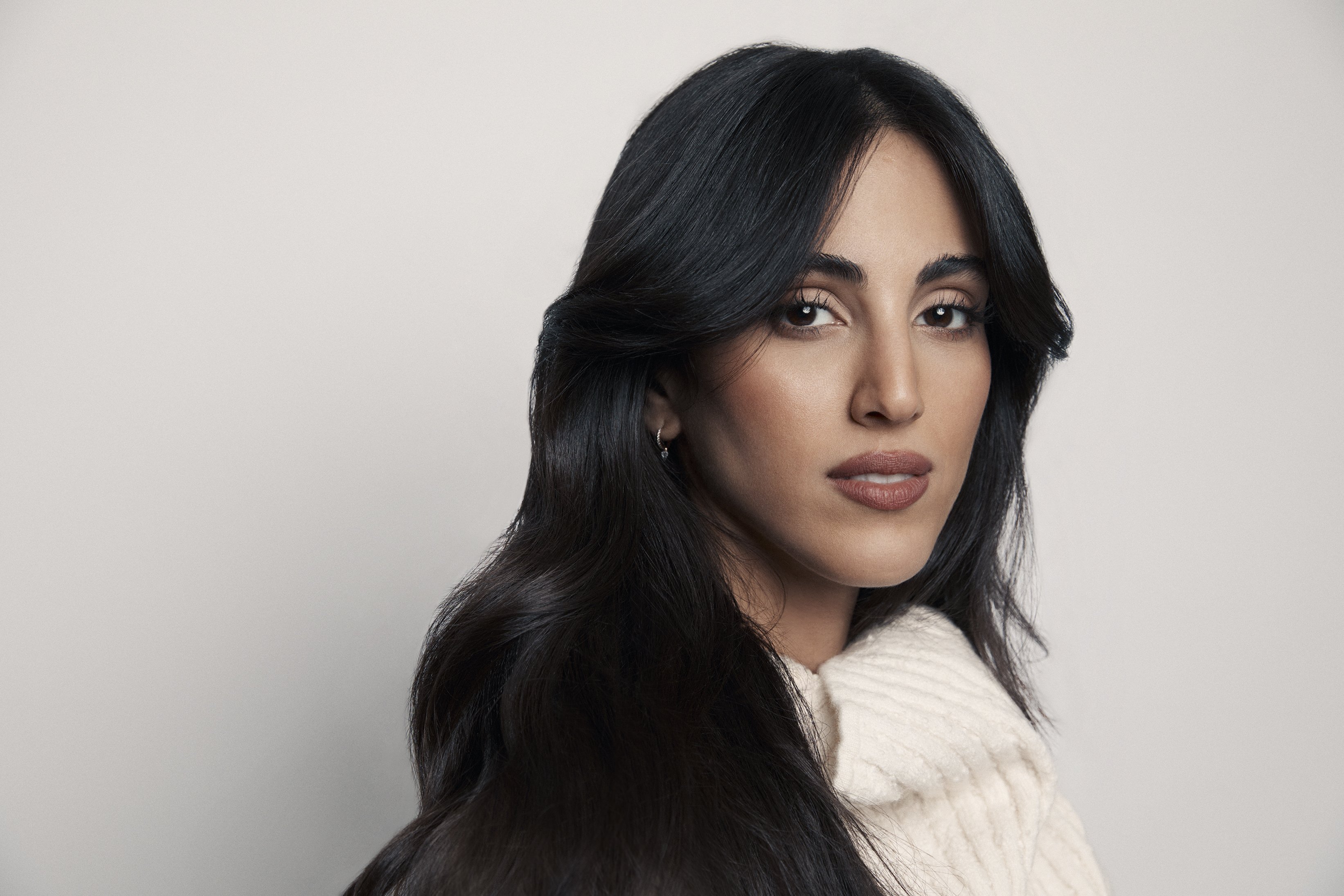 Faced with the reality that this movement is not unique to one place, race, or creed, where in the world are women and young girls’ rights most under threat? And what does the loss of those rights mean when it comes to progress? If there is one thing that’s certain, without an empowered female populace, and without female leaders, the devastation from the climate crisis will drastically increase as we lose the force of their contribution.

In Nigeria, a country with tremendous untapped potential, post-colonial chaos and corruption has given rise to unimaginable levels of poverty and wealth disparity. As a result, child marriage is an epidemic which has been allowed to sweep across the country.

Today, according to UNICEF, there are at least 22 million child brides living in Nigeria, with an astonishing 44% of girls nationwide married before their 18th birthday. We know that child marriage does so much more than snatching away the childhoods of these girls, their educations, their freedom, and their futures. It also perpetuates the cycle of poverty in society because it immediately removes their contribution as empowered citizens, who could create change and spur innovation, and spark circular economies.

When we look at Nigerian legislation, which women-led NGOs such as It’s Never Your Fault have fought valiantly to reform, we realise that a loophole allows the practice to continue lawfully across the country, with no consequence.

Millions of Nigerians take advantage of two conflicting clauses every year: Section 23 of the 2003 Nigerian Child Rights Act says, “a person under the age of 18 is incapable of contracting a valid marriage. If such a marriage does take place, it should be declared null and void and of no effect.” Contradicting that, Section 29(4b) of the 1999 Constitution of the Federal Republic of Nigeria says, “any woman who is married shall be deemed to be of full age.”

These semantics are so powerful that they allow girls as young as 11 to be forcibly married to men much older than they are, bearing children while they are still children themselves, their lives cut short before they are allowed to begin. They are condemned to a future where they can never contribute to the progress that their country is so desperate for. 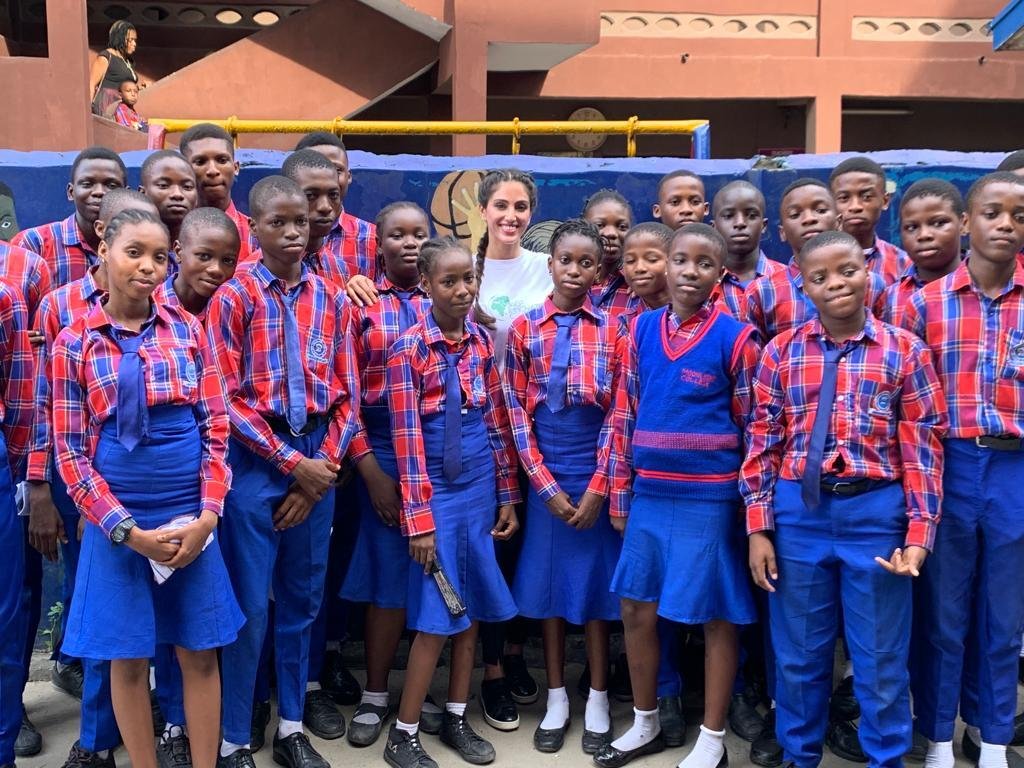 In Afghanistan, the country’s women are courageous, talented, and vivacious, and their potential to contribute to healing their broken country knows no bounds. At present, the UN estimates that at least 55% of the country is facing extreme levels of hunger, and by mid-2022, it’s estimated that 97% of the country could be living in poverty. The answer, of course, is not to restrict the country’s remarkable young women’s access to education, or to restrict their freedoms of movement, or to demand that they cover their faces in public. This is a far cry from what these formidable women deserve, and what their societies, and the next generation, deserve too.

As the existential threat faced by our people and planet continues to unfold, the world has never been more aware of the collective might that is needed to shift our trajectory and shape our future.

But in knowing this, we must ask, if the rights of 50% of that population are withheld, how can we possibly move forward? Among our most powerful solutions to combat the climate crisis, there is no greater potential that exists than the inclusion of educated women and young girls to our society. When given the right to use their voices, to develop their dreams into skills, they will be given the power to redefine the future of humanity as we know it.

As we look to the fall out of the Roe v. Wade decision, one thing is abundantly clear: the answer to sparking progress is never to take away from women’s rights — it is to grant them. To some, the overturning of this case is simply a legislation change. To others it’s a captivating dinner table debate, or a fired up social media post. In reality, it is an annihilation of a woman’s right to make a choice about her body her and her future her.

Today, we must all choose to rise and defend our fundamental rights, and our freedom to contribute to the decisions that shape all of our futures. This fight to regain and protect our remaining rights cannot be won by a few of us. It will take all of our collective power, and it must start now.

‘Dark data’ is killing the planet – we need digital decarbonisation